US Dollar Reign is Highly Set to Continue, Tough Choices Ahead for Latin American Economies 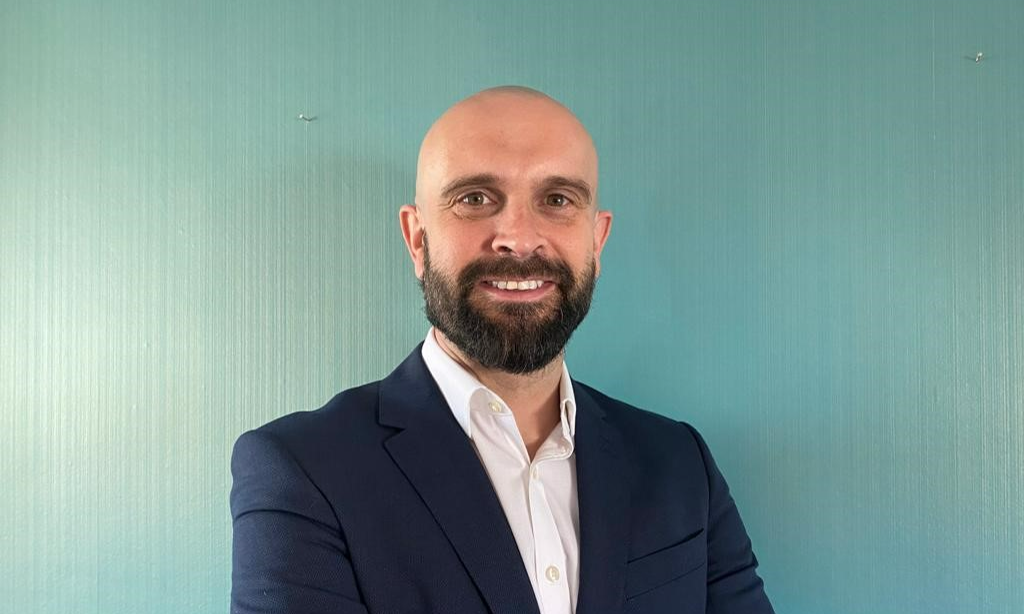 07 October ‘22 – London – There is a highly chance that the dominance of the US dollar will continue into the fourth quarter of 2022 triggering further commodity price falls, as well as increased interest payments on US dollar denominated debt, according to Richard Perry, market analyst for INFINOX, the World’s leading online trading platform.

According to Richard, the US Dollar strength has a direct and inevitable effect on commodity prices (priced in the currency) which have been in decline since March; partly due to the Ukraine conflict (in terms of cereal exports) but also for other manufacturing staples such as copper.

"At present, this rise looks set to continue into the current quarter, and probably beyond."

“These movements have profound implications for Latin American economies over 70% of whose exports are commodities-related. The question for exporters is the degree to which these price falls will be mitigated by the rising US dollar. At present, this rise looks set to continue into the current quarter, and probably beyond,” said Richard.

Speaking at INFINOX’s inaugural quarterly Latin America market briefing, Richard described the US dollar strength as a flight to ‘safety’ as much as to ‘quality’.

“The current scenario really reflects the absence of alternatives in currency terms; European growth prospects look bleak and there remains a fair degree of denial regarding the need to address inflation, the UK pound has taken a beating following the announcement of the so-called ‘mini-budget’, while China registered little additional growth in the last quarter. The latter is a particular cause for concern to Latin American exporters. China has proved a principal and reliable customer for commodities from the region; the fall in demand for soy beans from China this year was notable and could prove ominous.”

Richard went on to describe the region’s response to rising inflation to date as ‘exemplary’ in monetary terms, contrasting sharply with policies in Europe in the US where central banks are more reluctant to raise interest rates.

"There is plenty of societal memory regarding the ravaging effects of inflation across the region."

“There is a clear consensus across Latin America regarding the ‘greater evil’ associated with inflation, compared to other economic indices such as public debt, unemployment and growth. There is plenty of societal memory regarding the ravaging effects of inflation across the region to ensure that sufficiently high interest rates can be imposed and maintained. This consensus is far less evident in developed markets, where any interest rate above 3% is likely to be politically untenable,” he said.

“From a Latin American trading perspective, this difference has created huge arbitrage opportunities to borrow at relatively low rates on Euros and take advantage of Latin America’s high interest rates. The Brazilian Central Bank, for instance, has increased its Selic interest rate above 13% while last month central banks in Mexico and Peru raised their rates to 8.5% and 6.5% respectively. Far from being ‘offset’ by currency depreciation, these interest rate differentials are actually being maintained by regional currencies, notably against the Euro which the Brazilian Real, Mexican Peso and – to a lesser degree - the Peruvian Sol have been outperforming all year. I expect these ‘carry trade’ opportunities to continue to the end of the year.”

"US dollar strength will constrain regional governments’ scope for intervention in other ways".

From a political perspective, Richard explained that that last quarter proved that there were no ‘easy choices’ for the region’s governments or central bankers.

“The strong US dollar is certain to inhibit stock markets across the globe (why bother investing in stocks, when US treasury bonds offer a bigger and more reliable return?). But the US dollar strength will constrain regional governments’ scope for intervention in other ways. Colombia’s newly elected Government will find public finances constrained by the 22.8% of public debt denominated in US dollars; every percentage rise in the green back will reduce the amount available to spend on public services. Brazil’s next government will face less of a debt issue – since US dollar debt accounts for only 11% of the total. However, creditors and investors will be keeping a careful eye on public expenditure; if Lula is successful (30 October), for instance, the question remains how ‘efficient’ the new government will be its expenditure to avoid fueling inflation and currency declines.”

“These questions reflect a societal choice as much as an economic one; how much unemployment a population will tolerate in order to address inflation and return to growth. In Latin America, that question is currently in the balance.”