The dust is yet to settle following the FOMC meeting last night. A kickback against the USD strength seems to be short-lived as the USD has recovered ground this morning. 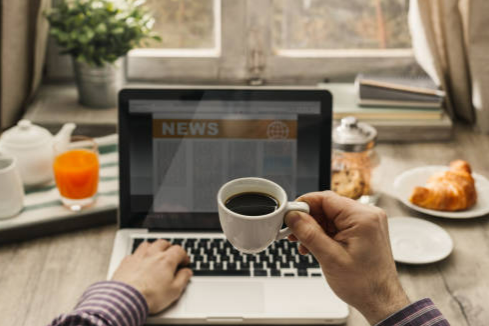 The dust is yet to settle following the FOMC meeting last night. A kickback against the USD strength seems to be short-lived as the USD has recovered ground this morning. Equities seem to be buoyed by the slightly dovish undertones coming out of the Fed meeting. GBP traders will be watching for volatility with the Bank of England in focus. Oil traders will be watching the OPEC meeting.

Bank of England monetary policy at 1200GMT expected to hold the interest rate at +0.10% and Asset Purchases at a total of £895bn (£875bn govt bonds and £20bn corporate bonds)

EUR/USD remains choppy but is now forming a negative bias within the four-week trading range between 1.1525/1.1685. We still prefer short positions for a break to the downside below 1.1525. The initial resistance is at 1.1618.

Gold is neutral between $1750/60 support and $1800/$1810 resistance, with a rebound back towards the $1780 pivot today. It is difficult to have a high conviction view whilst these levels remain intact.

Brent Crude oil breaking below $82.40 yesterday pointed to further corrective pressure. How the market reacts to the early rebound today and the OPEC meeting will determine whether this correction will continue.

S&P 500 futures are still very strong but the concern is that there could be some near-term profit-taking with the daily RSI so stretched above 70. Initial support 4550/4590. We look to buy into near-term weakness.

FTSE 100 bouncing off 7246 support is encouraging. Consolidating early today. We look to use near-term weakness as a chance to buy for the medium-term bullish breakout targeting 7700.