The EUR is performing well at the start of the week as a hawkish ECB Council member says that more hikes are to follow. Broad risk appetite remains supported. 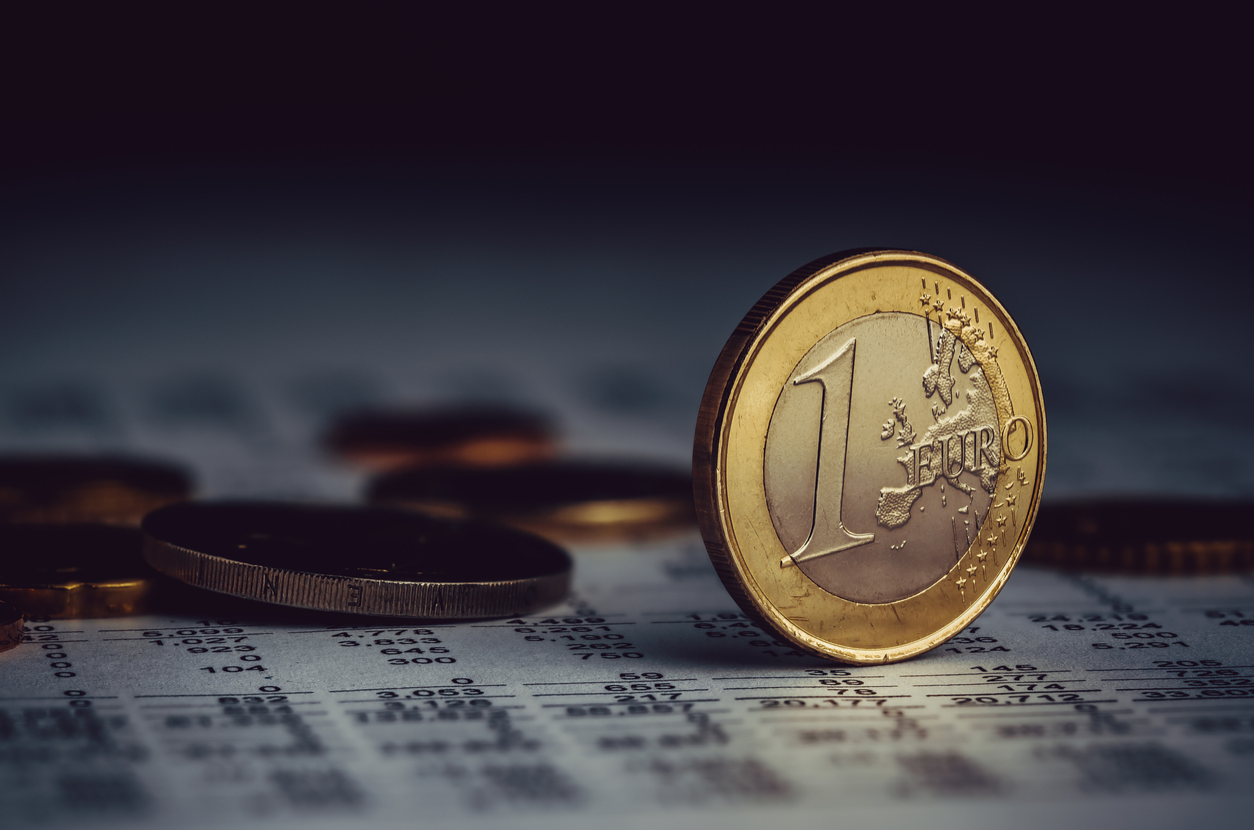 The ECB is pushing back against what had been suggestions of a slowing down of monetary policy tightening. Over the weekend, Klaas Knot, the ECB Council member for The Netherlands put forward a hawkish interview. He said that markets should “expect us to raise rates by +0.50% in February and March”. However, he also went on to add “and expect us to not be done by then and that more steps will follow in May and June”. Now, it is important to remember that Knot is probably the most hawkish member of the Governing Council, but these are still fairly forthright comments.

The EUR has been boosted by this on Monday morning. It is outperforming major forex, breaking to a nine-month high versus the USD. Elsewhere, the JPY is underperforming after a dovish set of minutes from the recent Bank of Japan monetary policy meeting. The USD is also a laggard as broad risk appetite remains positive through forex and equities.

The only important data of note on the economic calendar is the flash Eurozone Consumer Confidence. Confidence has improved for the past three months and is expected to continue this trend is improvement. If the expectation of -17 is hit this would be the highest confidence reasing in 11 months.

EUR driven higher by ECB’s Knot hawkish interview: The interview on Sunday talked has put to bed the prospect of a smaller 25bps hike in February. Markets will position for 50bps hikes in the next two meetings at least now.

Dovish Bank of Japan minutes hit JPY: The minutes claim that the move to adjust the Yield Curve Control (YCC) was aimed at dysfunction in the bond market rather than as the start of interest rate tightening. JPY has fallen.

Cryptocurrencies mixed to higher: After a weekend of choppy moves, Bitcoin emerged on Monday trading around +2% higher, c. $22750, compared to Friday’s close. Ethereum is flat at $1637.

Federal Reserve is into its “blackout period”: There will be no Fed speakers now until after the meeting on Wednesday 1st February.

Forex: EUR is breaking higher again. JPY and USD are the main underperformers. 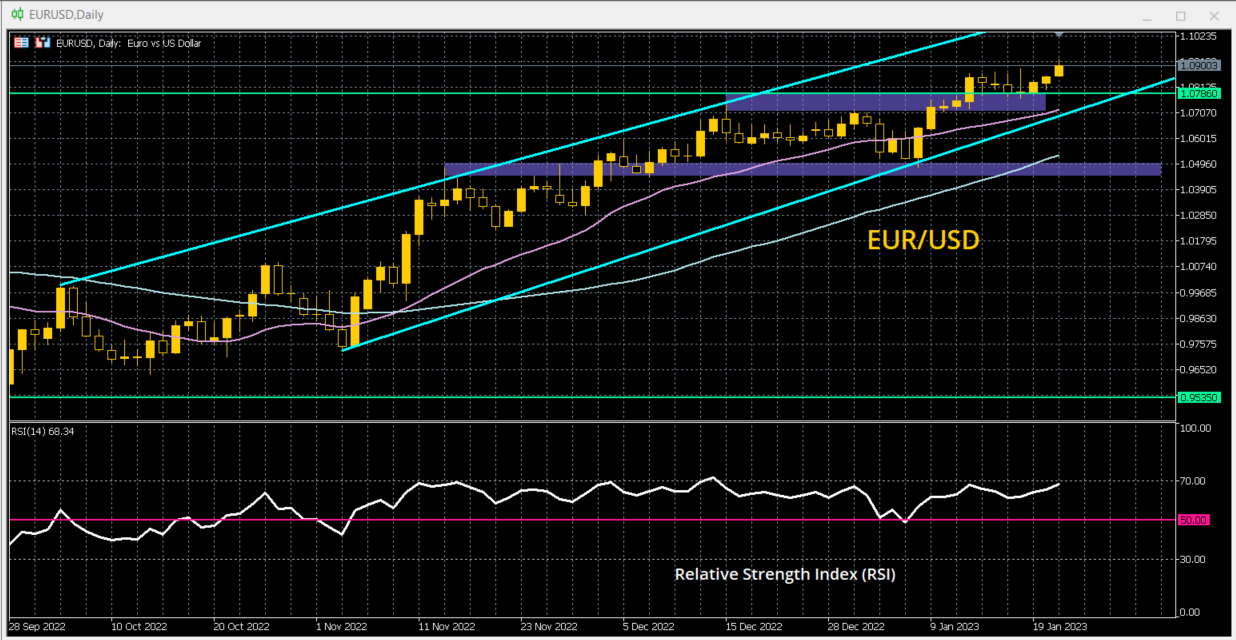 Commodities: Metals and oil are just easing back from recent strong moves. 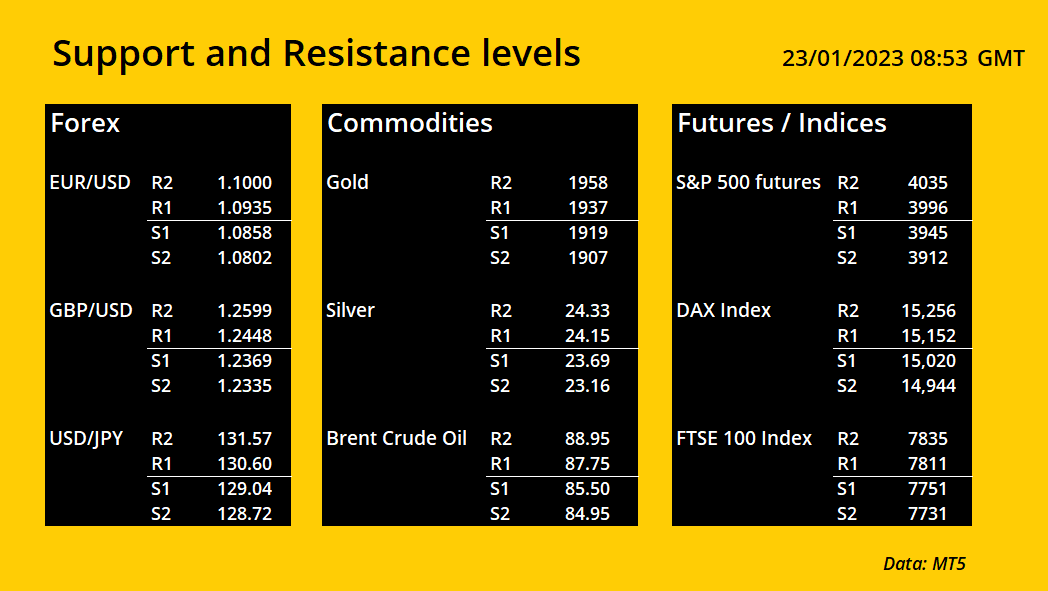