Risk assets have strongly started the week. Today’s expected pick-up in the flash PMIs for the major economies will likely play further into this. 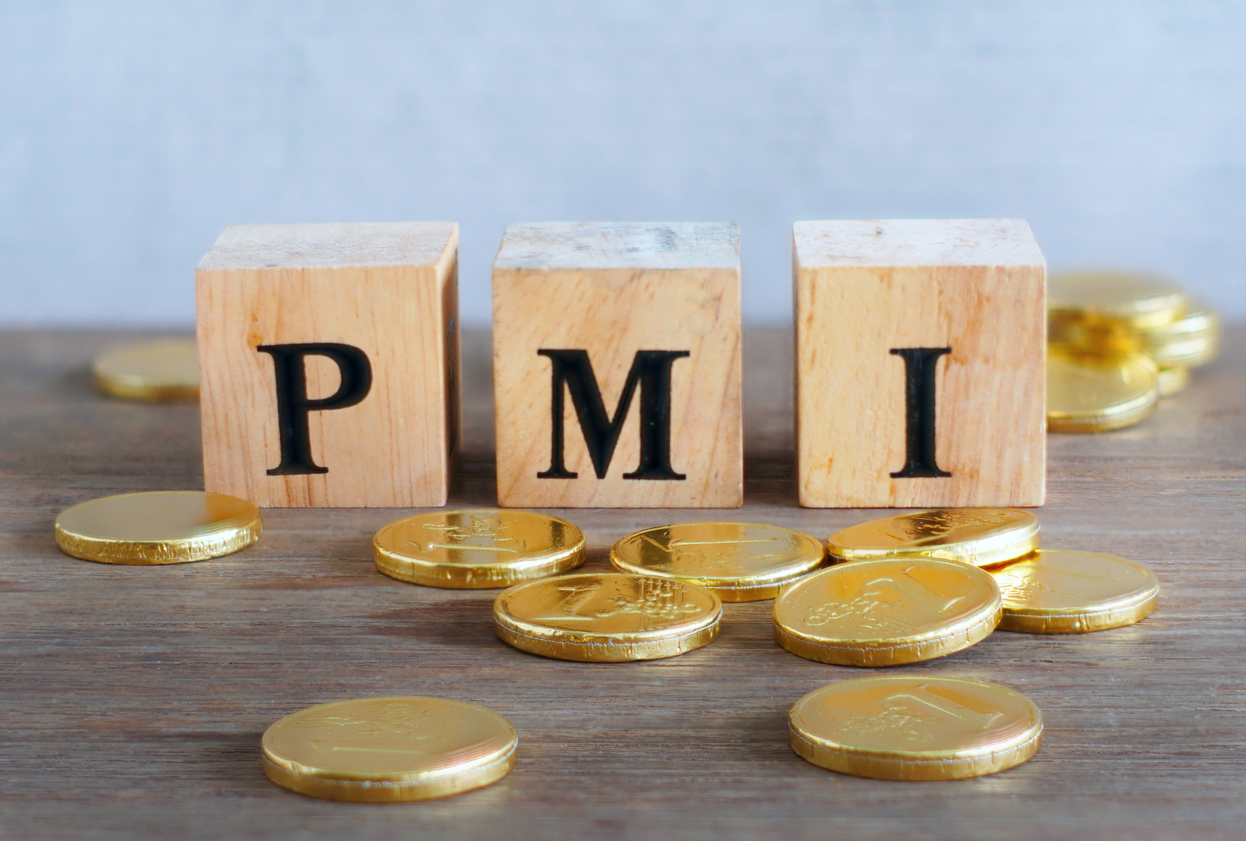 The rally in risk assets continues to build. The USD, seen as a safe haven, has fallen away, whilst pro-cyclical currencies such as the AUD trend decisively higher. Amid the weakness in the USD, there is also a continued recovery in the gold price, whilst oil has also broken out to a seven-week high. Equity markets are also reflecting the move. Strong subscriber numbers for Netflix appeared to fuel the fires of recovery in the high-growth NASDAQ on Friday. This has continued into the new trading week, with more tech earnings hotly anticipated in the coming days. This positive sentiment is helping to lead US equities to also break higher. With the Fed into its blackout period ahead of the FOMC meeting next week, there may be little to drive any real retracement to these moves.

US Treasury yields are consolidating early today: After rebounding over the past couple of sessions, yields are steady this morning.

Australian flash PMIs improve: The Composite PMI picked up to 48.2 in January (from 47.5 in December). It was driven by an improvement in services and was better than expected..

Japanese flash PMI moves back above 50: The Composite PMI has improved to 50.8 in January (from 49.7 in December). This was better than markets had forecast.

Eurozone flash PMIs back above 50: The flash Composite PMI has improved to 50.2 in January ( expected to improve slightly to 49.8), up from 49.3 in December.

Cryptocurrencies have rebounded once more: Crypto rallied yesterday and is looking to build support for the move today. Bitcoin is +0.3% at $23050, with Ethereum +0.2% at $1635.

Federal Reserve is in its “blackout period”: There will be no Fed speakers until after the meeting on Wednesday 1st February.

Commodities: Gold is breaking out, along with oil. Silver remains stuck in a range. 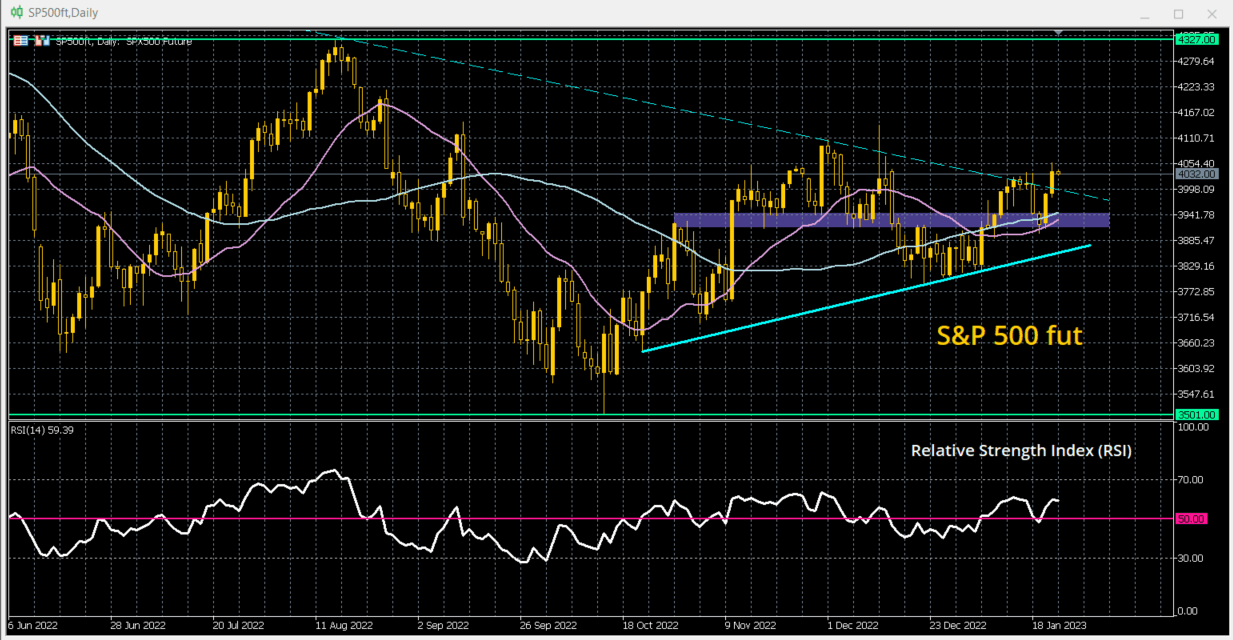 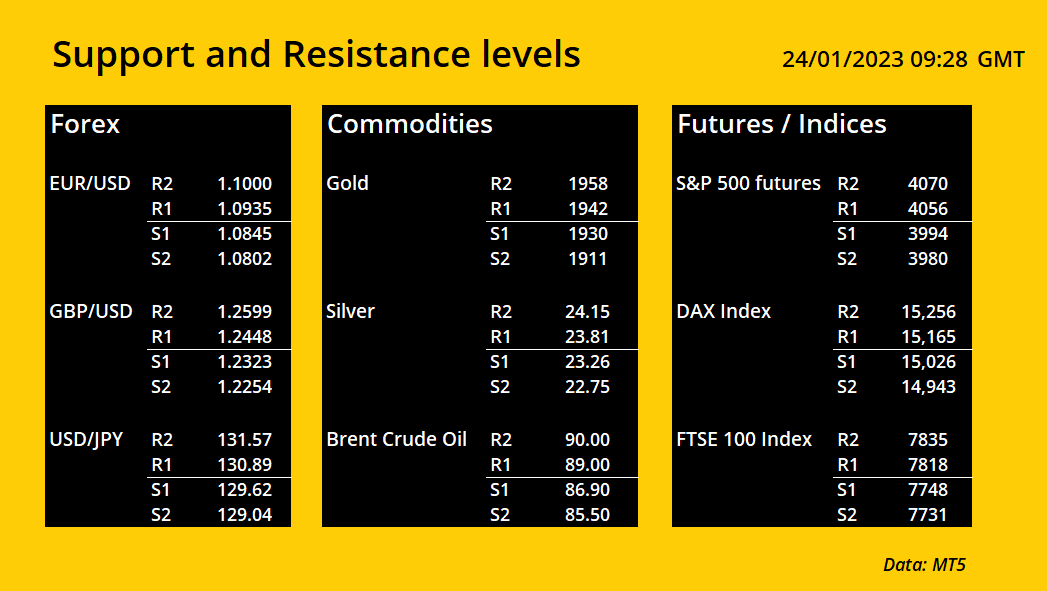