Home / IX Intel / Week Ahead: Inflation and the ECB in focus this week

Week Ahead: Inflation and the ECB in focus this week

The economic calendar has an array of inflation data, whilst the ECB monetary policy decision is a key highlight. 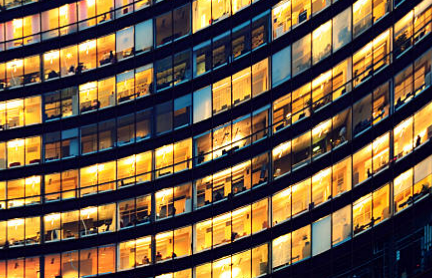 The economic calendar tends to be fairly sparse in the second week of the month. However, the focus does turn back to inflation once more,. . The US CPI will be the highlight, but we are also looking out for inflation data from China and several countries in Latin America. The European Central Bank (ECB) gives an important monetary policy update.

US CPI inflation is the big focus on the economic calendar stateside this week. Inflation reached 7.5% in January on a headline CPI basis. This was the highest level since 1982. Consensus expects this rise to continue again in February, to 7.8% at the headline level and 6.4% on core CPI. This or any upside surprises would add more pressure on the FOMC to tighten faster and increase calls for a 50bps rate increase in March.

Michigan Sentiment has been in decline since the middle of 2021 and the consensus is looking for this to continue on Friday. A fall to 62.0 is expected to be driven by further declines for both the Current Conditions (to 68.0) and Expectations (to 59.0) components.

The European Central Bank’s monetary policy decision will not be easy. Rates will all be kept at current levels (0.0% for the main refinancing rate, and -0.50% for the deposit rate). However, with inflation accelerating higher on the one hand and the Ukrainian war on the other, the ECB is stuck between a rock and a hard place.

Soaring energy prices in Europe cannot be controlled by ECB monetary policy, but the minutes from the previous meeting of the Governing Council show growing numbers of voices itching to start the normalization of policy. The uncertainty of the Ukrainian war will be excuse enough to be cautious, but the divisions within the ECB are growing. For now, though the divergence in ECB monetary policy and that of the central banks of other major currencies is driving the EUR lower.

Inflation is once more key throughout Lat Am this week, with data from Chile, Mexico and Brazil. Inflationary pressures seem to be mounting once more in Chile and Brazil. This will add further pressure back on the central banks to react with further tightening of monetary policy. Although Mexican inflation is forecast to remain relatively steady, there will be an upside risk to this view.