Espresso Morning Call: A flight to safety as Russia invades

Major markets are reacting with a big sell-off on risk assets amid a flight to safety as Russian forces enter Ukraine. 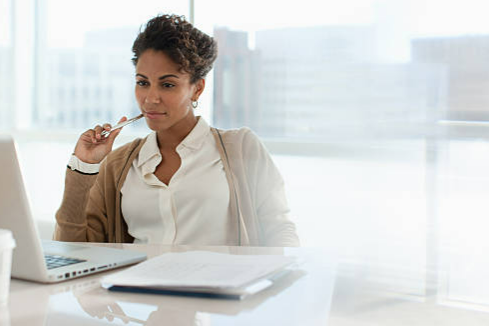 Russia has invaded Ukraine. Russian troops have entered Ukraine from the north, south and east. There have also been reports of missile strikes at strategic points for the Ukrainian military across the country. Russian President Putin’s chilling address early this morning was tantamount to a declaration of war. Russian officials have claimed that this move is to demilitarise Ukraine.

The reaction on financial markets has been swift, with a huge flight to safety where any assets deemed to be higher risk have been sold. Market participants should be aware that these are fast-moving markets today, with elevated volatility. Wild swings in pricing can be expected.

On the data front, be on the lookout for US Prelim GDP and New Home Sales. However, understandably we will see markets predominantly focusing on Ukraine.

Sentiment has sharply deteriorated: Anything deemed high risk has dived lower amid a big flight to safety. Indices and cryptocurrencies are sharply weaker, with the JPY and USD significantly outperforming in forex. Precious metals and oil have spiked higher.

Treasury yields dive: US bonds are the ultimate safe haven and there has been a flood to buy Treasuries today. This has sent yields spiking lower. The US 10 year fell -14 basis points at one stage, but are now just -8bps down on the day. [Risk negative]

Russia invades Ukraine There have been reports of cruise missile attacks on Ukrainian airports across the country. Russian troops are reported entering the country from Belarus in the north, Odesa in the south, and into the Domass region of eastern Ukraine. [Risk negative]

Volatility spikes higher: The VIX has jumped to 36 which is significantly elevated (its 21-day moving average has already risen to around 26 in recent weeks, a near 15 month high). Expect volatile swings in prices across major markets.

Cryptocurrency takes a bath: Higher-risk cryptocurrencies are getting hit hard. Bitcoin is currently down over -5%.

Broad outlook: Market sentiment has plummeted this morning with a big flight to safety.

Forex: JPY and USD are significantly outperforming major currencies. NZD and AUD are leading the others lower along with EUR.

Commodities: Prices for precious metals and oil have spiked higher this morning.