A surge in the oil price shows little sign of stopping

Oil has surged higher in recent days. It seems that another supply shock is driving the move. 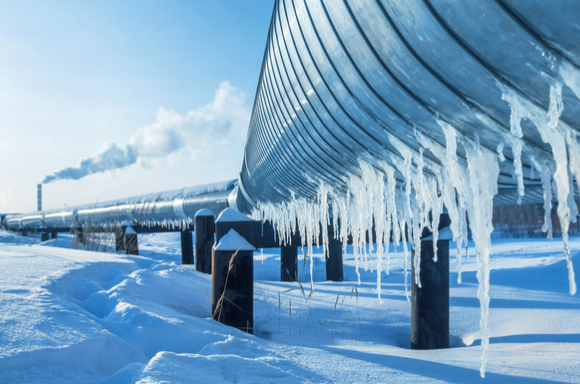 The oil price has been soaring in the wake of the Russian invasion of Ukraine. The price of Brent Crude oil (code: UKOUSD) has hit a high of $115.35 on the MT5 platform this morning. Although the price is off earlier highs, the movie shows little sign of a notable slowdown or reversal. A supply shock has hit the oil market and whilst the Ukrainian war continues, it is difficult to see this easing.

The long-term chart of oil shows how the price has risen almost exponentially higher in recent sessions. A move above $110 is up around the levels of mid-2014.

The performance of the oil is also significantly outstripping that of other commodities such as precious metals (including gold, silver, and platinum) and base metals such as copper. Only the performance of palladium has been close to matching the run of oil. Much of this is because Russia is the world’s largest producer of palladium.

Russian oil sales are being shunned

Another supply shock is hitting the oil market. For the past two years, the oil market has been dealing with supply and demand issues following the pandemic. However, the Russian invasion of Ukraine and the subsequent response of sanctions have resulted in Russian oil producers being shunned.

Sanctions have not officially been placed on Russian oil, but oil trading firms are worried about the potential for sanctions in the weeks ahead. This could lead to not only ships being embargoed but also reputational damage to the company. Oil buyers are unwilling to buy it but also tanker companies are unwilling to ship it.

Around two-thirds of Russian crude oil sales are moved by ships. In 2020, Russia exported around 4.6m barrels per day on average. So this means around 3m barrels of oil are being taken out of global supply as a result of the Ukrainian war.

The response of the Western allies has been to release oil reserves. It was announced on Tuesday that around 60 million barrels of oil would be released by the International Energy Agency member countries. A basic calculation suggests that that makes up for around 20 days worth of supply shortage, so is likely to need the release of more reserves. The longer the Russian invasion and global response to Russia lasts, the more this supply shock will be an issue for the oil price.

Oil is certainly very volatile right now. The Average True Range on Brent Crude has increased sharply to $5.40. This is the highest it has been since 2008. At the height of pandemic risk (March 2020), the ATR got up to $4.68. The price is also trading significantly above the upper 2.0SD Bollinger Band (suggesting an extreme positioning).

Subsequently, this is an extremely high-risk time for traders to be trading Brent Crude Oil. The price is extremely overbought (the momentum indicator, the RSI, is at 82 which is a 12 month high).

Whilst there is no notable resistance overhead, the price is likely to be subjected to wild swings in the coming days. Whilst a continuation of the run higher on oil seems the most likely path, newsflow will likely drive some further spikes higher but also lower too.