After a mixed Nonfarm Payrolls report and some slightly dovish Fed speak hit the USD hard on Friday, it is still a struggle to claw back some of these losses today. 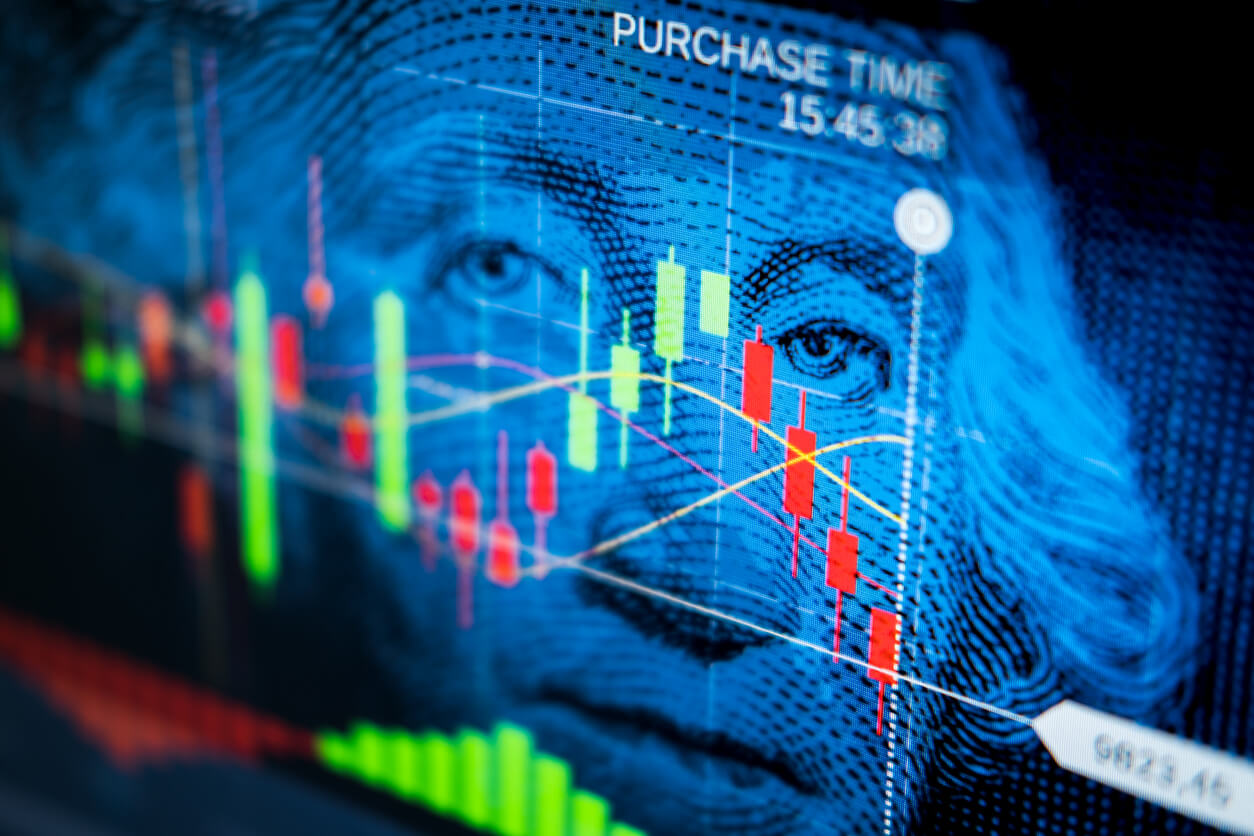 The USD has been hit hard. Friday’s massive sell-off came as traders picked falling wages and higher unemployment out of a mixed Nonfarm Payrolls report. There was also a round of dovish-leaning Fed speakers too. This dragged yields lower and increased the prospect of less aggressive Fed tightening. USD was smashed across major forex, with commodities rallying strongly and indices also decisively higher.

This morning we have seen a slight tempering of the move. China is set to continue with its current zero-COVID policy and with disappointing trade data, this is weighing on sentiment once more. With US Treasury yields tentatively moving back higher, there is still a feeling that a USD correction may be short-lived. For now, though the USD corrective move is in play.

It is a very quiet day on the economic calendar today. There is no major economic data due.

Market sentiment improvement is holding, for now: The positive sentiment on Friday has consolidated this morning but has held on, for now. But it will be interesting to see if the China stories (see below) begin to weigh later as the US starts to trade.

Treasury yields are a shade higher: After Friday’s sharp pullback from intraday highs to close lower, yields are back higher today.

No change to zero COVID in China: According to Reuters, Chinese officials have said over the weekend that it will persevere with its “dynamic clearing” approach to COVID-19 cases

Broad outlook: There has been another swing towards more positive positioning on forex and indices, with USD weakness and positive equity markets. However, commodities and cryptocurrencies are less positive.

Forex: The USD has swung into the ascendency again, outperforming major forex. The JPY is holding up well as risk appetite slides. GBP is the big underperformer. 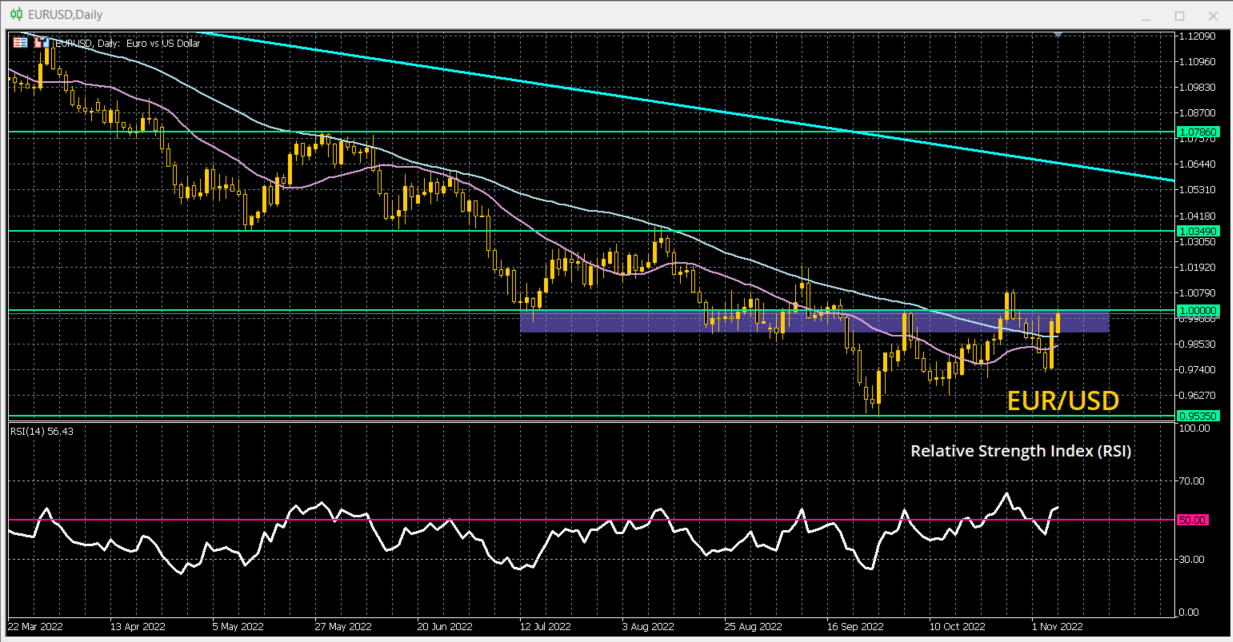 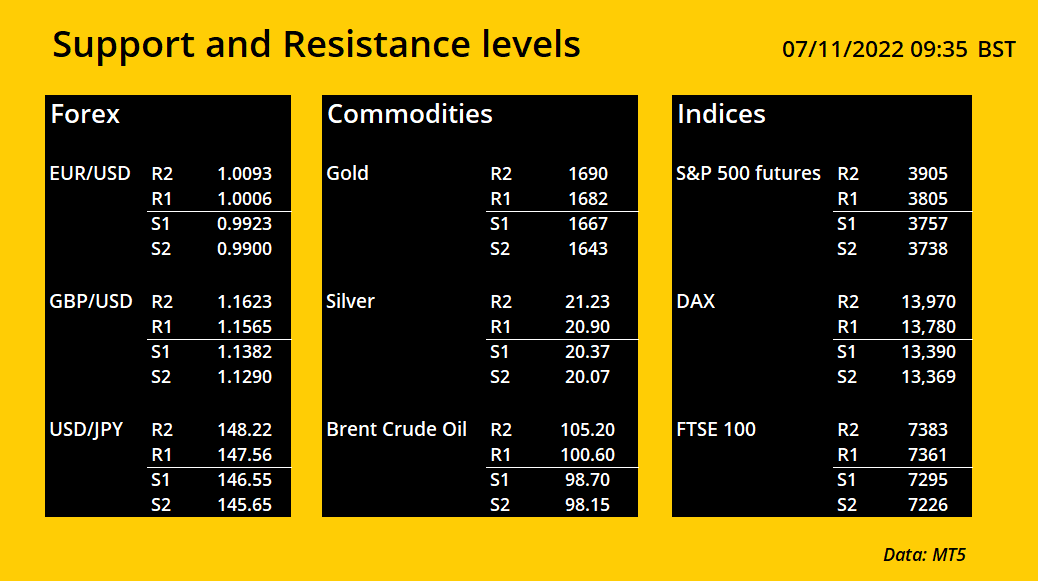