The recent rally on USD has begun to fade slightly this morning as Treasury yields tick lower. This is helping commodities and equity markets to build support. 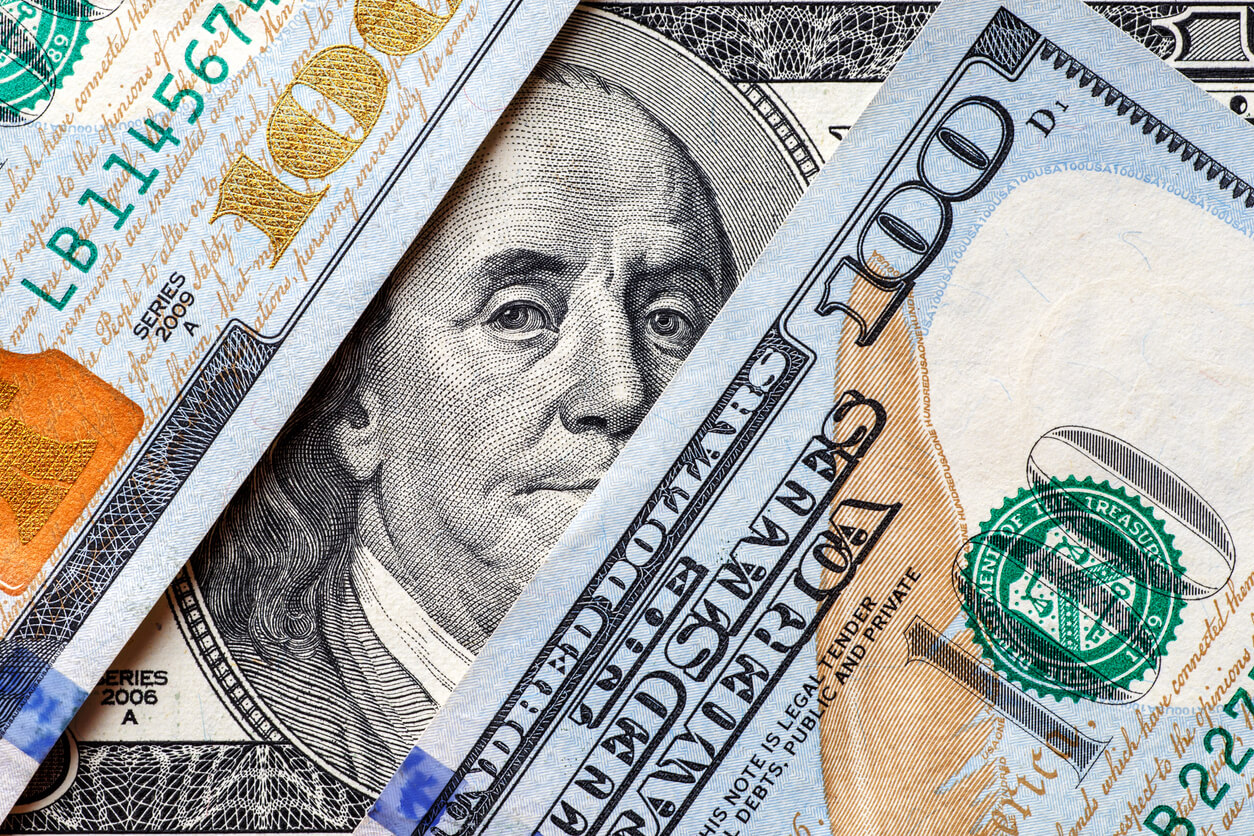 A near-term USD recovery that has been seen in recent sessions has just eased back again this morning. There has been a slight dip back in Treasury yields today. With limited tier-one data this week, the Fed speakers will be key to driving market direction. This move seems to be reacting to the comments of Loretta Mester, who is a notable hawk on the FOMC and is scaling back her hawkish rhetoric.

This has nipped the dollar rally in the bud, for now. Furthermore, it has allowed a rebound in metals prices, with gold and silver finding support after recent corrections. Oil has been sharply weakening recently but has rebounded overnight and is higher again today. The focus, for now, is on the outlook for OPEC+ production. Saudi and the UAE seem to be denying claims of discussions of increased production.

It is a quiet week but there are a few announcements to watch for on the economic calendar today. Canadian retail sales are expected to have deteriorated in September. The Eurozone Consumer Confidence is expected to show a marginal improvement but remains deeply negative. Also, watch for the Richmond Fed Manufacturing which is expected to join the New York Fed reading and return to positive territory. Also, watch for the three Fed speakers later: Mester, George and Bullard.

Treasury yields are ticking lower: Yields have increased in recent days but are slightly lower today.

Saudi denies OPEC+ output increase: Saudi Arabia has said that the current cuts of 2 million bpd will stand until the end of 2023. The UAE also denied any discussion on changes to the last agreement (which lasts until the end of 2023). Oil rebounded into the close last night and is slightly higher today.

Another Crypto company warns of bankruptcy: Genesis has said that without new funding it is at risk of bankruptcy.

Cryptocurrencies try to find support: Another sharp day of selling pressure yesterday pulled cryptos lower with Bitcoin hitting two-year lows. However, Bitcoin is a shade higher today (+0.6%) at $15700. Ethereum is -0.5% at $1088.

Forex: USD is giving back recovery gains across major forex. The NZD is the main outperformer.

Commodities: Precious metals have pulled back towards support. Oil is trying to reco+ver losses. 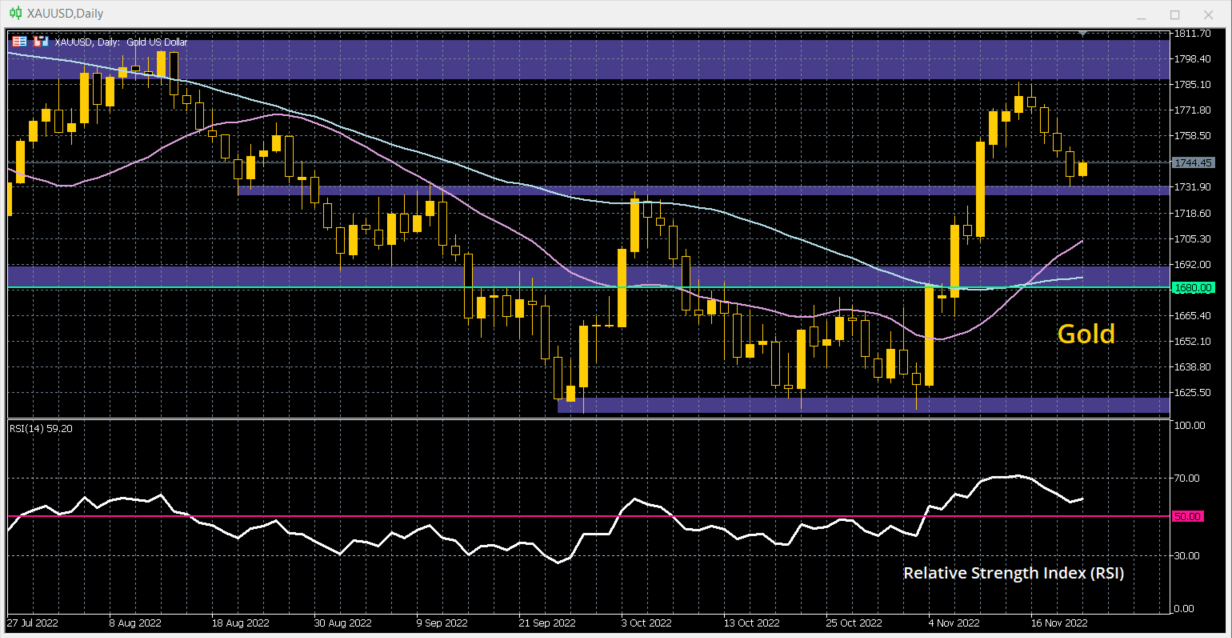 Indices: Wall Street continues to drift slightly lower. European markets have been holding up well and are even looking to move higher. 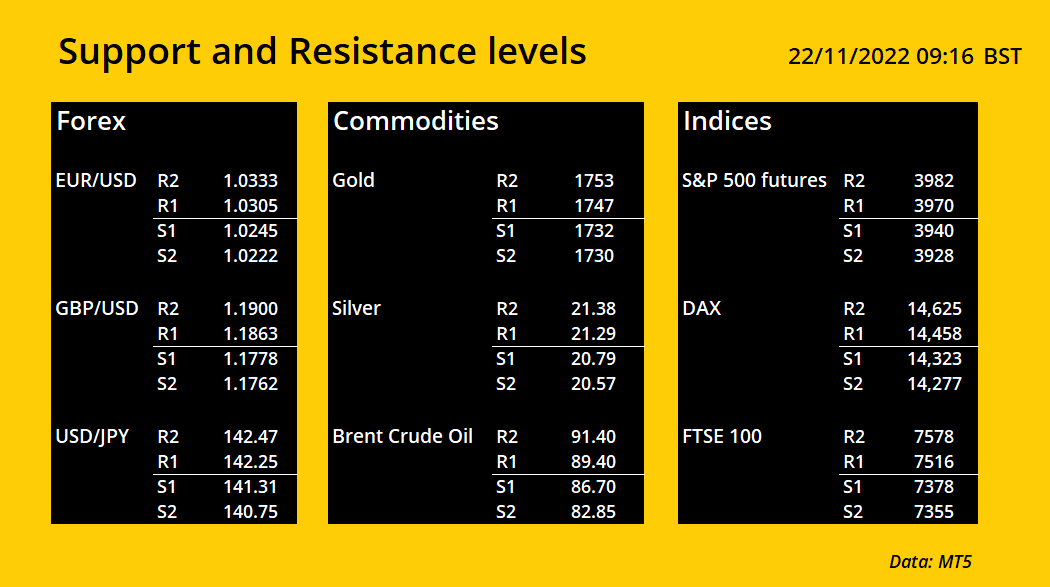