With better than expected ISM Services data, higher yields and a stronger dollar are again dominating the outlook for trading sentiment on major markets. 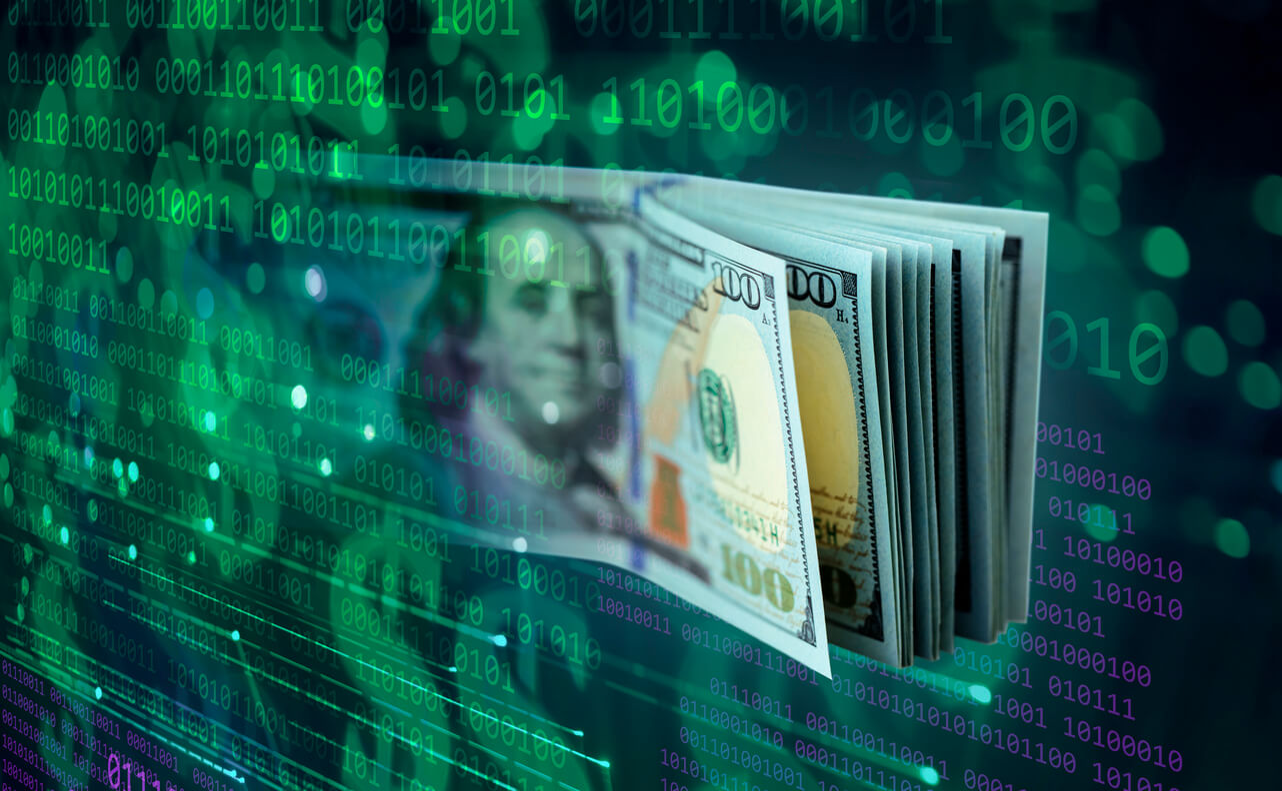 Market sentiment continues to struggle with the prospect of tighter monetary policy. The US ISM Services PMI data beat expectations, with better than expected order books, but also the prices paid component also remained high. This suggests that economic activity remains positive but inflation is still an issue to be tackled. That feeds the expectation of a more hawkish FOMC monetary policy. US Treasury yields have moved decisively higher again, and the USD has strengthened.

However, higher yields and a stronger USD do not bode well for commodities. Gold and silver both turned decisively back lower yesterday. We are also seeing the oil price falling to multi-month lows this morning. This also equates to selling pressure on equity markets too. Wall Street fell in the wake of the ISM data and US futures continue to fall this morning. A strategy of selling into near-term strength remains viable. Elsewhere, the lower-than-expected growth in Chinese imports and exports adds to the negative sentiment surrounding markets today.

The economic calendar has a big North American focus today. However, initially the loose ends of the Eurozone final Q2 GDP need to be tied up. However, with no revision expected it is likely to be rather uneventful. The US Trade Balance is expected to continue its recent improvement in July, close to a deficit of -$70bn which would be the lowest in nine months. The Bank of Canada will be the key event of the day, with an expectation of another 75bps hike. The question is whether it will continue the aggressive tightening in the months to come. The Fed’s Beige Book will add more meat to the bones of the Fed’s economic outlook for the US.

Treasury yields consolidate after yesterday’s rise: more of a consolidation in yields today after the US 10-year yield increased by +15bps yesterday.

Australian GDP slightly misses: Q2 growth came in at +0.9% which was slightly under the +1.0% consensus expectation. On a risk negative day, this is not helping AUD.

The Chinese trade surplus reduces: The balance fell to +$79.4bn (from +$101.3bn in July). The move came with the reduction in export growth falling to 7.1% YoY and import growth to +0.3% YoY. Both were lower than expected.

Cryptocurrencies falling again: Support has given way. After a phase of tight consolidation, Bitcoin has fallen sharply in the past couple of days. Bitcoin fell almost -4% yesterday and is another -1% this morning, back to test the support of late June lows between $18550/$18890. 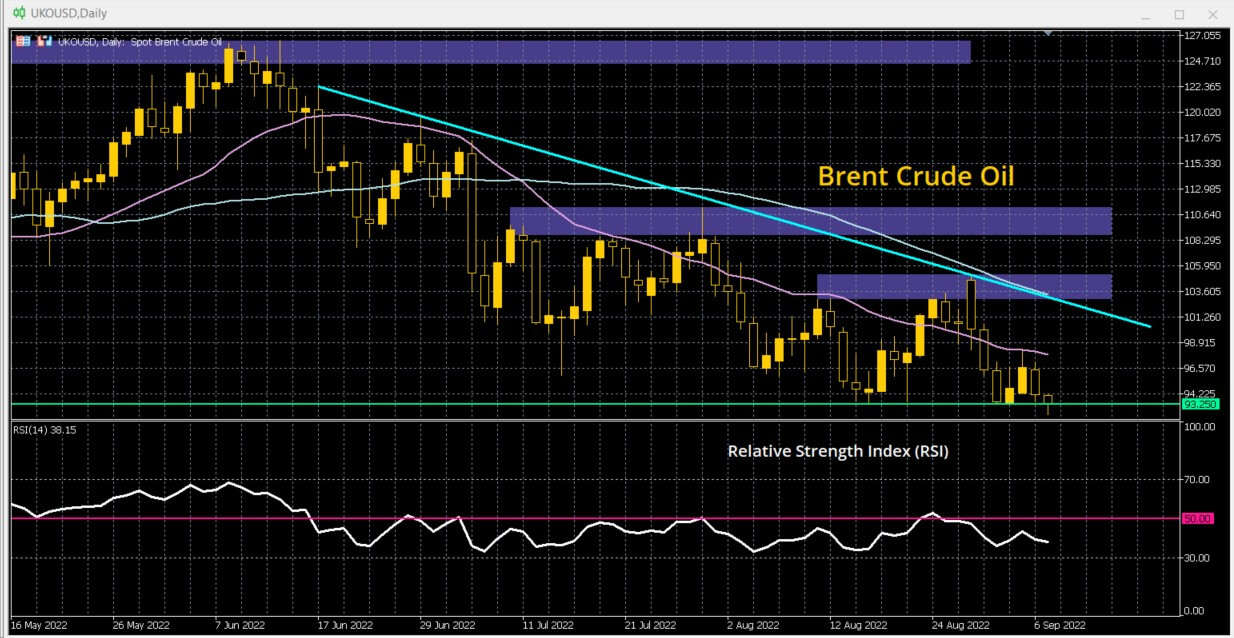 Indices: Yet again, intraday rallies are seen as a chance to sell. 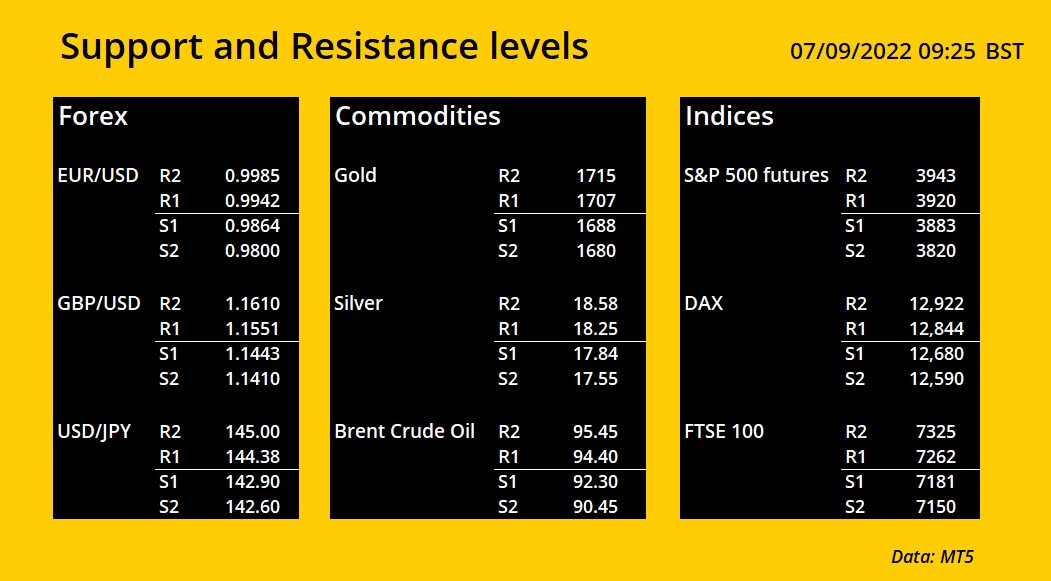