As US Treasury yields have started to pick up in recent days, there is a rebound forming on the USD. Risk appetite has soured, not helped by rising COVID cases in China. 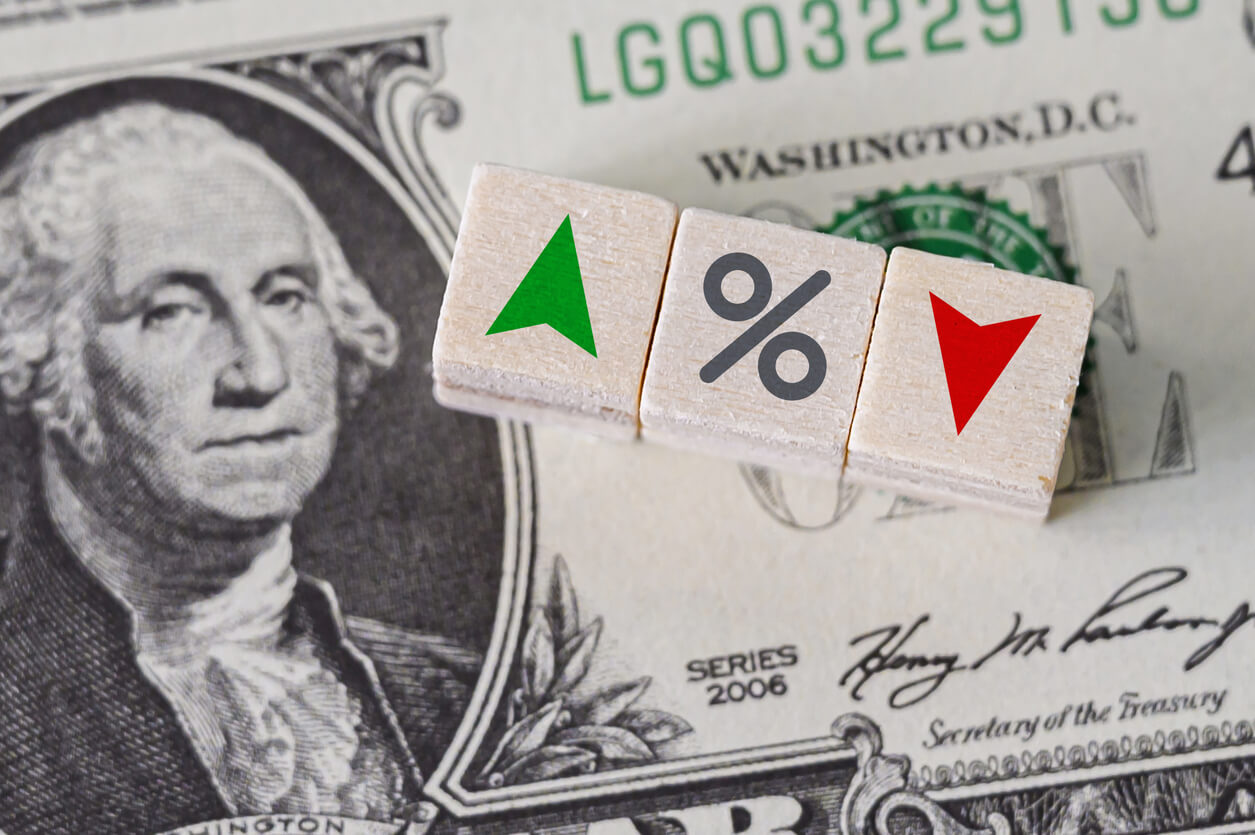 There has been a subtle shift in sentiment in recent days. Consolidation on the recent risk rally has turned into a near-term reversal. This is coming as US Treasury yields have picked up and the USD has started to recover. It is a relatively quiet week on the economic calendar, with the US Thanksgiving holiday playing into this. However, we will be watching the Fed speakers, who broadly continue to be hawkish on the continued fight against high inflation.

The USD rebound is developing on Monday morning, and this is weighing on not only commodities but also equity markets (which had previously been holding up relatively well). Rising cases of COVID in Beijing are adding to a souring of risk appetite.

It is almost entirely bare on the economic calendar today, with no major economic announcements due.

Treasury yields are relatively steady: Yields have been rebounding in recent days, but are holding ground this morning.

China COVID cases rising again: Cases are rising in Beijing and this has weighed slightly on sentiment in the Asian session.

FOMC’s Bostic standing firm on terminal rate: Bostic (non-voting in 2022, centrist) believes he would opt for 50bps in December, but that another 75 to 100 basis points are necessary to tackle inflation. This is broadly in line with market pricing.

Cryptocurrencies fall sharply: Sharp falls on crypto over the weekend and into Monday morning leave Bitcoin almost -4% on Friday’s close at $16000. Ethereum is -7% at $1120.

Forex: USD is in recovery mode, outperforming major forex, with only CHF and to a slightly lesser extent CAD holding up relatively well. 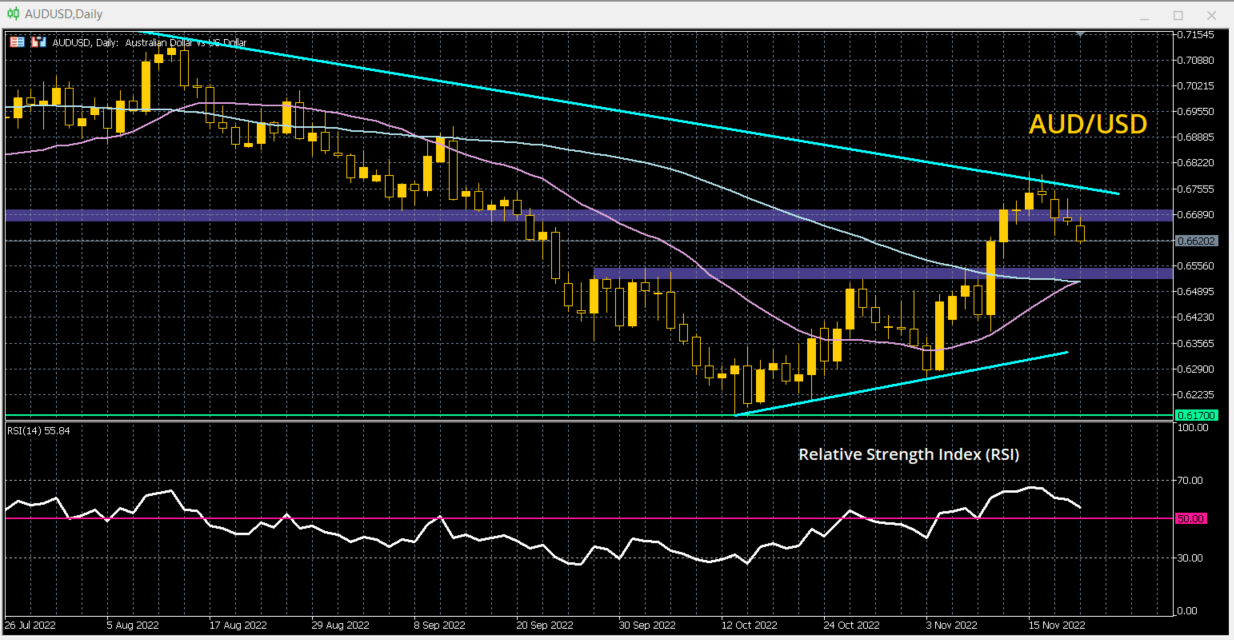 Indices: Wall Street continues to drift slightly lower. European markets have been holding up relatively well but are lower today. 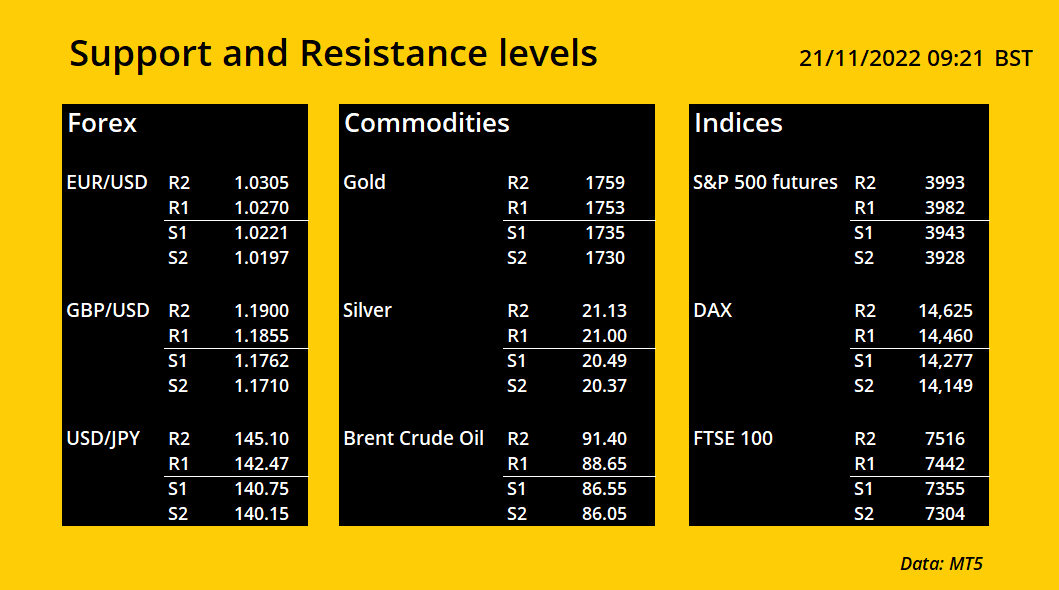