This week has been characterised by choppy and indecisive trading. Uncertain markets have been weighing up the implications of the lower US CPI and the pushback from FOMC speakers to a Fed pivot. 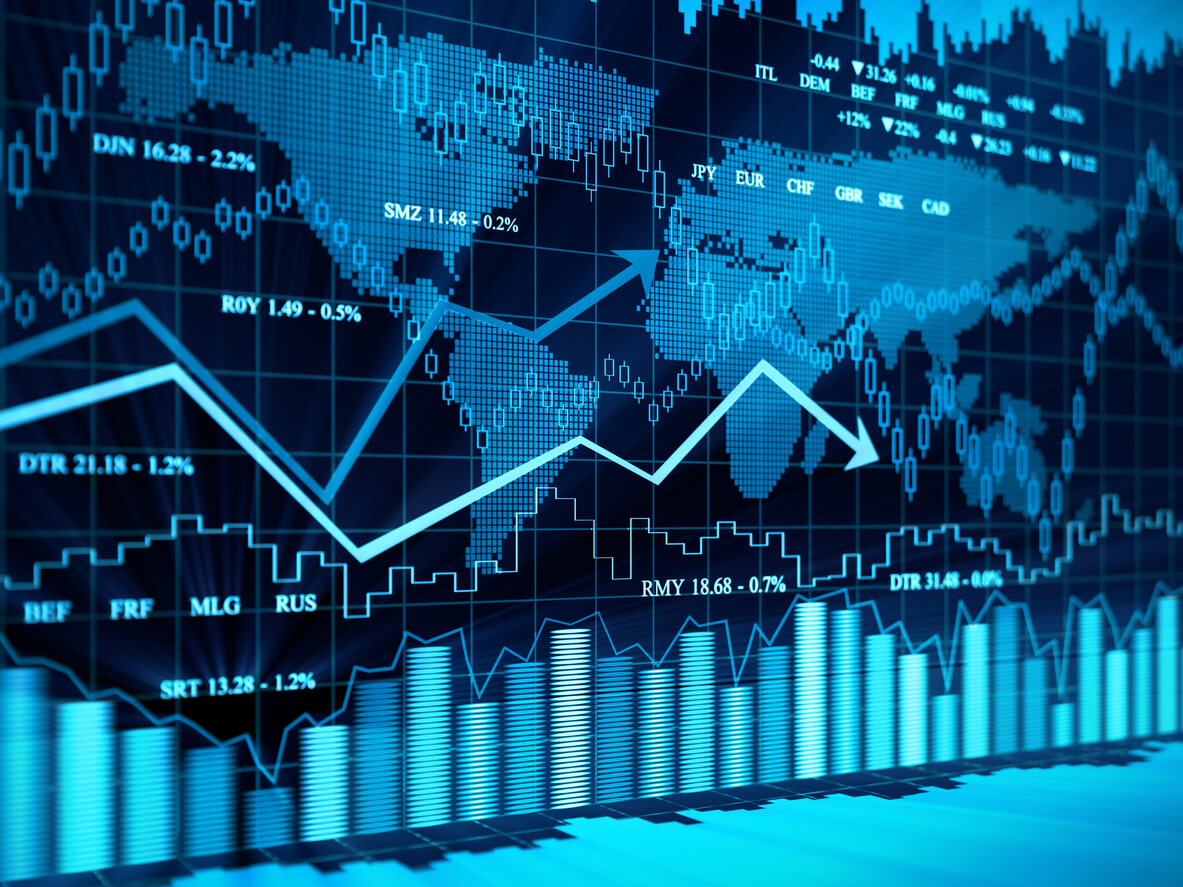 There has been a lack of conviction this week. After the strong risk rally of recent weeks, markets have turned choppy this week. There has been a flood of Fed speakers to give their views on the lower-than-expected US CPI. Some have noted the easing of inflation pressures, and some have remained on the hawkish side “it’s just one month”. This has left uncertainty over the prospects of an earlier Fed pivot and resulted in choppy moves on major markets.

An attempted USD rally along with a drag lower on Wall Street last night has been met with a mixed reception early in the European session. It would seem, more uncertainty over the direction and a lack of decisive position-taking. Taking a step back, there is still a sense that the risk rally has run out of steam and with overbought momentum, could see a near-term unwind. The key question is how far would that move go and is weakness in risk assets seen as a chance to buy?

It is a quiet end to the week for data on the economic calendar The only major announcement of note will be the US Existing Home Sales. With consensus expecting a decline of 7%, this would continue the trend of deterioration in the housing market.

Treasury yields are a shade higher: Yesterday’s rebound helped the USD to find a degree of support but the move is consolidating today. If yields continue to climb back higher this would be risk-negative and USD positive.

Fed’s Kashkari will not be “over-persuaded”: Neel Kashkari used to be the most dovish member on the committee until this year but is probably a decent gauge of where the Fed sits now. He said that “we cannot be over-persuaded by one month’s data”. He wants to “stay at it” until inflation has stopped climbing.

Japan’s core CPI is likely to slow in 2023: According to Reuters, the Bank of Japan’s Kuroda has said that core inflation will likely slow next year. This will maintain the easy monetary policy stance of the BoJ.

Cryptocurrencies build some stability: Crypto looked to build some support yesterday and this has continued this morning. Bitcoin is +0.2% at just a shade above $16700 with Ethereum +0.5% at $1210.

Broad outlook: There is a mixed to marginally risk positive bias this morning.

Forex: USD is giving back some of yesterday’s recovery. NZD and to a lesser extent GBP and AUD are the outperformers.

Indices: Wall Street is drifting back towards a test of breakout support. European markets are still holding up well. 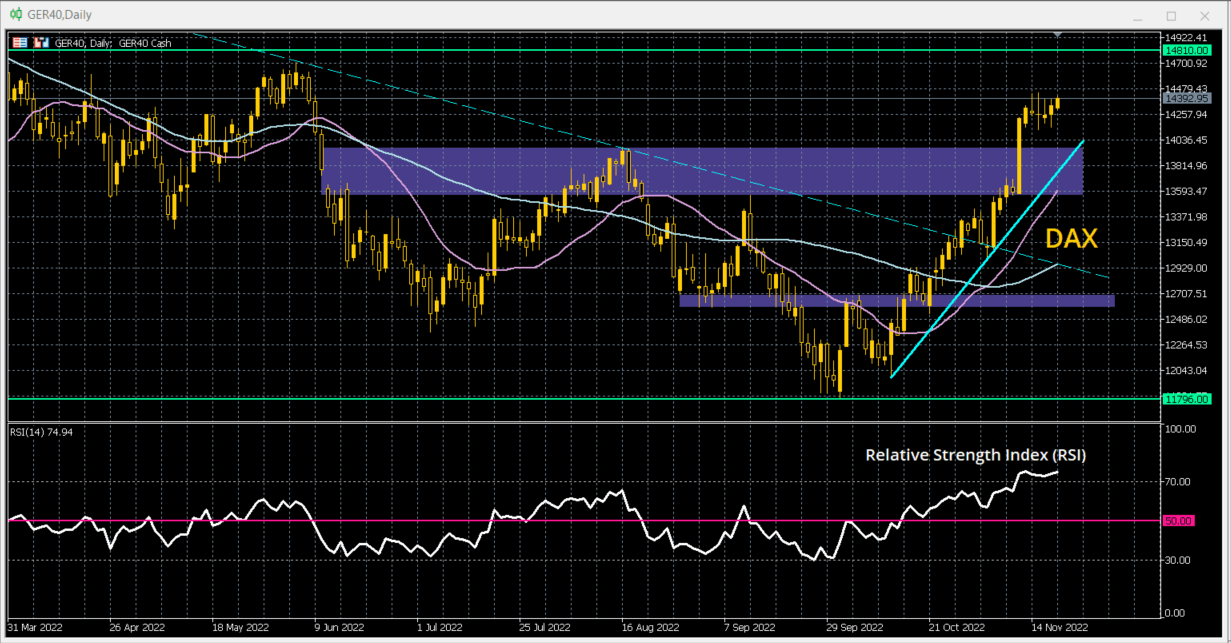 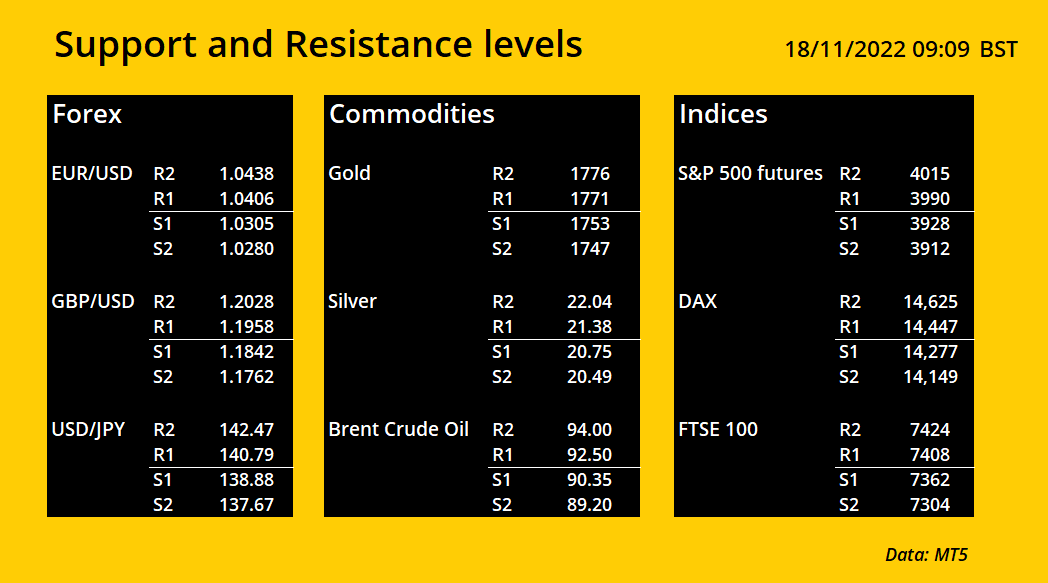