With the rebound in GBP continuing to play into a broaders risk recovery, the weaker than expected ISM data has left markets questioning the Fed’s continued aggressive tightening. The question is, for how long? 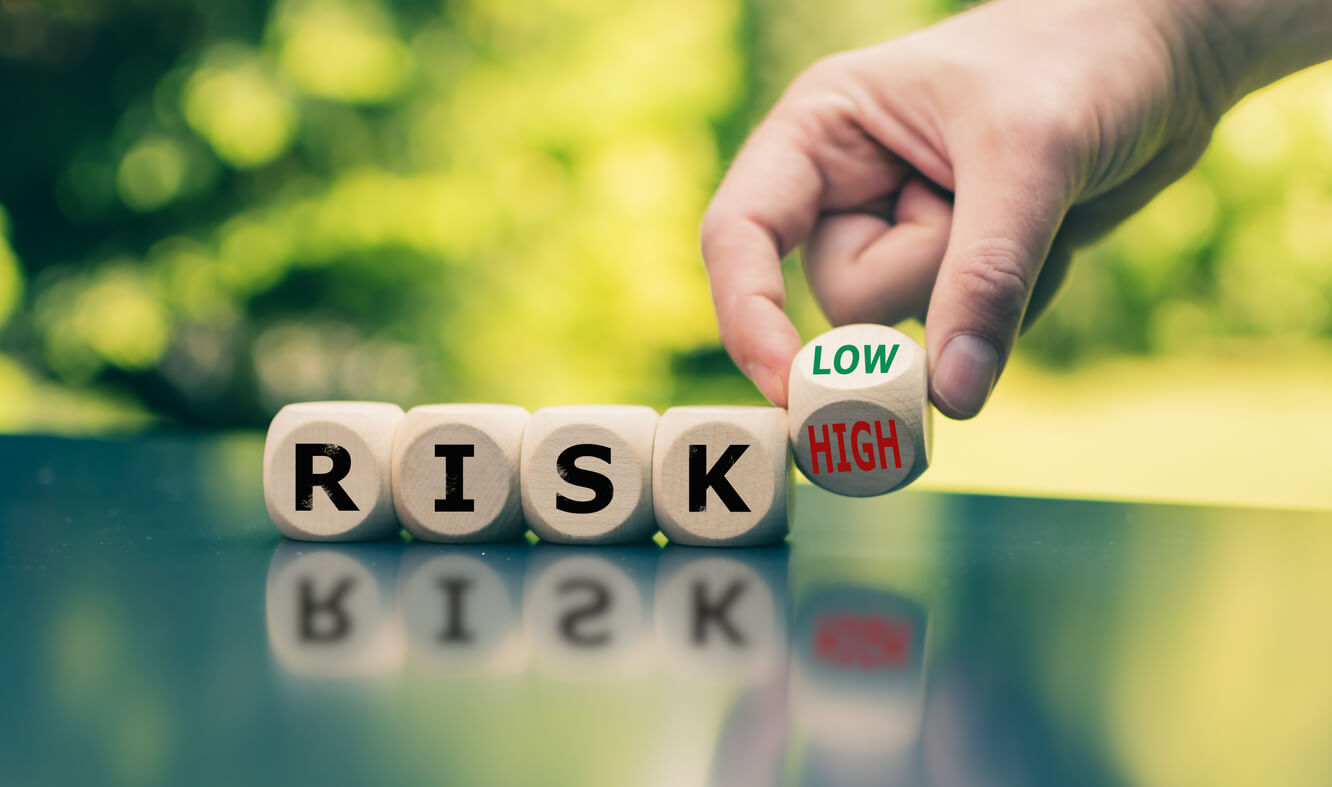 There has been a big turnaround in major markets in the past few sessions. The trigger has come from the UK where the GBP has embarked upon a remarkable recovery. GBP has been helped by the Bank of England stepping in to support the Gilt markets and laterally a u-turn on some of the fiscally irresponsible moves from the UK Government. This has fed through to a wider kickback against the USD on major forex. US bond yields have also fallen after the surprisingly weak ISM Manufacturing data.

Markets are now starting to wonder whether it is time for a pivot by central banks. Although the Reserve Bank of Australia came in this morning with a smaller than expected rate hike, it is still too early to know whether there is a bigger trend shift at play. For now, commodities and indices are rallying, with US futures strong again this morning. With little game-changing data today, this move may continue to trend. However, the flood of Fed speakers will be worth noting. It is still likely that the USD strength will endure in the end. However, a near-term kickback is certainly underway.

It is a day of US factory orders and a swathe of central bankers on the economic calendar today. US Factory Orders are expected to be flat in the month of August. Away from the data, there are five FOMC members and ECB President Lagarde to look out for.

Reserve Bank of Australia hikes by 25bps: The hike was lower than the 50bps that had been forecast by the consensus. The rate is now at 2.60%. The RBA highlighted that uncertainty over the economic outlook had increased and there were fears of a housing market slowdown.

ECB President is also scheduled: Also keep an eye out for the ECB President Christine Lagarde who is speaking at 15:00 GMT.

Forex: GBP is leading the gainers today. AUD is positive versus USD but is lagging behind other majors.

Commodities: A huge rebound in precious metals has taken hold. 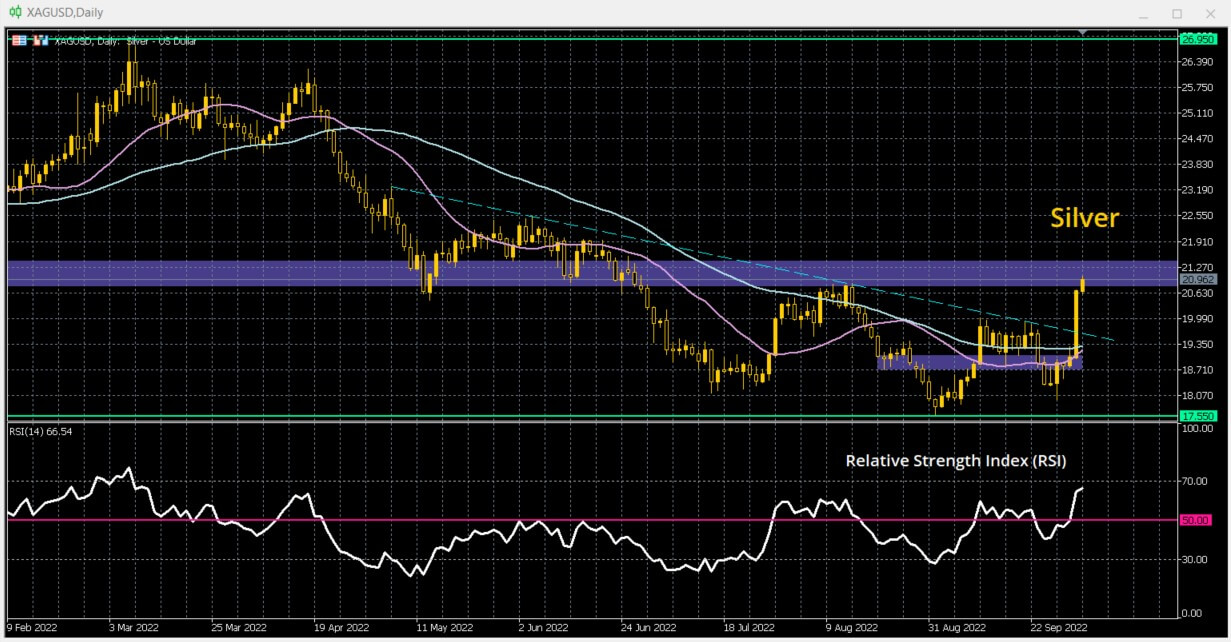 Indices: Equities are engaging in a significant near-term rally. 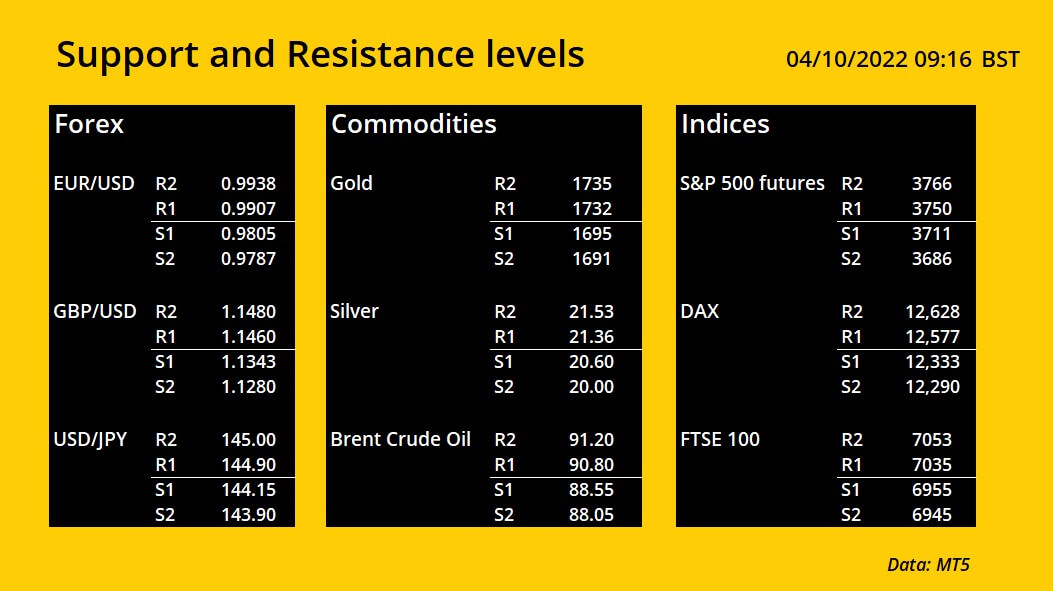