Week Ahead: Two major central banks & US inflation in focus

There is a heavy mix of growth and inflation data for major economies this week. However, the RBA and Bank of Canada are the first to officially respond to the omicron variant and so will take extra focus. 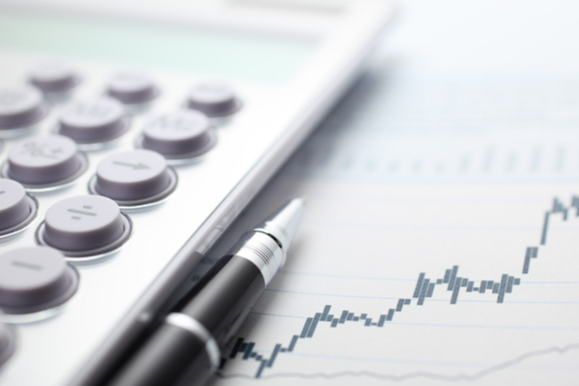 It is fairly quiet for much of the week on the economic calendar for US announcements. That is until Friday, where once more inflation is in focus with the CPI data, in addition to the prelim Michigan Sentiment. Elsewhere, are two major central banks to announce monetary policy, with the Reserve Bank of Australia and then the Bank of Canada. In Latin America, the Central Bank of Brazil has a tough monetary policy decision as inflation remains elevated whilst the economy slips into a technical recession.

Traders will be looking towards the Bank of Canada monetary policy decision to act as a gauge of response to the omicron variant this week. How the BoC sets its stall out on Wednesday as a central bank that is looking towards raising rates in the next six months will give a key indication to markets.

US inflation dominates the calendar towards the end of the week. US CPI indicators surprised significantly to the upside last month and caused shockwaves through the markets, with a subsequent surge of US dollar strength. Early forecasts suggest that this surge may be about to drop back slightly this month on both core and headline. “One swallow does not a summer make” and the Fed will be looking for more confirmation before thinking that inflation is rolling over.

The prelim Michigan Sentiment will also be watched on Friday. Sentiment is expected to pick up to 72.4 (from 67.4). If the driver of this comes from both current conditions and expectations, then this will be positive. The Fed will also be keeping an eye out for any significant increase in the consumer expectations of inflation data.

According to comments from Governor Lowe a couple of weeks ago, the Reserve Bank of Australia is still unlikely to raise rates in 2022. Lowe said that there was a “very low probability” that the jump in inflation would trigger an earlier rate hike. A recent Reuters poll of analysts suggested that an RBA rate hike would be slightly earlier, in Q1 2023, brought forward from Q2 2023 which was the consensus in October.

Final Q3 GDP data is unlikely to create too many surprises. The Eurozone is expected to be unrevised from the +2.2% growth already announced. Furthermore, Japan is not expected to see the annualised +1.5% revised either. Subsequently, we see the German ZEW Economic Sentiment as having more market-moving potential.  After a mild tick higher last month, the ZEW is expected to slip back again to 27.1 (from 31.7) driven by the further deterioration in the current conditions to +5 (from +12.5).

Inflation remains a hot topic of concern amongst Latin American countries. Central banks continue to use higher interest rates as a tool to control inflation. So any positive surprises in this week’s Chilean and Mexican inflation readings lead to an increased potential for further hikes.

The head of the BCB believes that Brazilian inflation will peak soon before receding next year. We could be getting signs of this coming through in this week’s IPCA. He also believes that the central bank is ahead of the curve on raising rates to control inflation. However, with negative growth again in Q3 (-0.1% in Q3 following -0.4% in Q2), meaning a technical recession, continued rate hikes may not be the best solution to the country’s economic problems.