Week Ahead: Nonfarm Payrolls and PMIs in focus

Nonfarm Payrolls are the highlight of a busy week of tier-one data. Manufacturing PMIs and flash Eurozone inflation will also be key drivers for major markets. 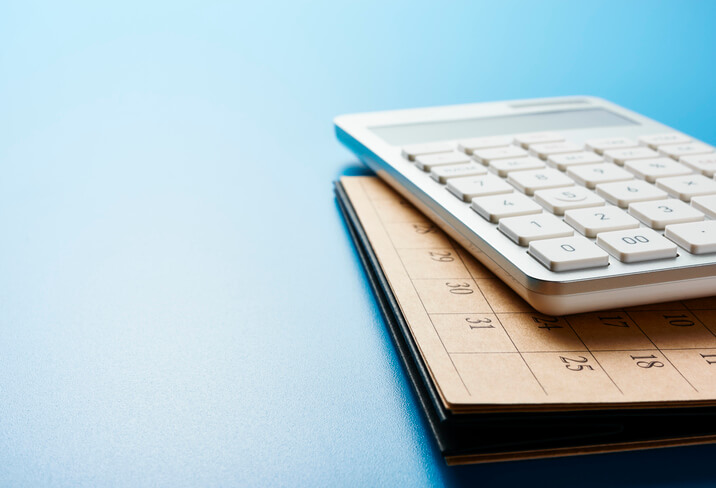 In the first week of the month, there will always be a focus on Nonfarm Payrolls, with another decent month of jobs growth expected. However, there is plenty of tier-one data elsewhere this week.

Manufacturing PMIs are also a feature. However, their impact has been slightly reduced with several countries updating with final revisions. The US ISM data subsequently takes the focus, whilst the China PMIs can also drive broad sentiment. We are also looking out for flash Eurozone inflation which is expected to continue to edge higher. This will only add fuel to the mounting expectation of ECB rate hikes.

Nonfarm Payrolls growth is expected to be 290000 in August. This would be good enough on its own, but even more so following over 500000 jobs being added in July (even if this comes with a mild downward revision). It would certainly be enough to keep the Fed hawkish and able to focus on inflation (a 75bps hike is now expected at the September FOMC).

We had a few warning signs last week that the USD positive bias may be a crowded trade for forex traders. There is still the risk of a near-term unwind to the USD strength this week. However, with a continued hawkish Fed, even if there is a near-term “long squeeze” on the USD, we would still see this as an opportunity for further USD buying in due course.

Canadian growth will be key on Wednesday. Q2 growth is expected to be a solid 1.0% while the prelim for July is expected to be a relatively positive +0.3% (anything above zero is a decent return right now). This will keep the BoC on the tightening path and should help to support CAD performance on major crosses.

Last week saw a near-term boost for commodities, following news of China’s minor fiscal stimulus. However, the traction from this is likely to be limited, with rallies vulnerable to renewed selling. The broad economic backdrop of faltering growth trends amidst a hawkish-sounding Fed will keep metals prices under corrective pressure. The noises out of OPEC continue to be leaning towards a lack of ability/willingness to raise production. This will add to support for the oil price.

With Treasury yields trending higher and the USD strengthening, the corrective pressure on Wall Street will grow.

The EUR has remained under pressure in recent weeks in the drop to parity. However, there is room for a potential short-squeeze which could drive recovery on major crosses. The European Central Bank is concerned by the weakness of the EUR and money markets are pricing for the interest rate to be at 1.25% by the end of 2022 and to peak at over 2.0% in 2023. Higher than expected Eurozone inflation could drive a reaction on EUR higher.

GBP continues to struggle for positive traction. This is despite money markets pricing now for much higher interest rates during next year (perhaps double the current 1.75%). The economic data continues to paint a terrible picture of high inflation and negative growth. The reason why GBP cannot rally is that traders just do not believe the Bank of England can tighten significantly without causing significant economic damage. There is room for a short squeeze on GBP. Markets might just need a catalyst. The PMIs have disappointed in recent months.

Sentiment has not been entirely negative on European indices, however, rallies are still struggling for traction. The higher growth DAX performance relative to the more defensive FTSE 100 remains a good gauge for where sentiment is trending.

Yield spreads have widened but the yen has performed well (especially versus EUR and GBP) due to its perception of its safe haven status. It remains the case that if traders are worried about the negative growth outlook in Europe (both Eurozone and UK) then JPY will perform well.

With the Australian Manufacturing PMI just a final revision, there are two issues to consider this week. Firstly whether the AUD can sustain recovery momentum from the China fiscal stimulus (we are doubtful) and secondly whether there is a short squeeze on the USD. AUD remains better positioned than most major currencies.

With no major New Zealand data of note, the NZD will be largely following the AUD outlook. 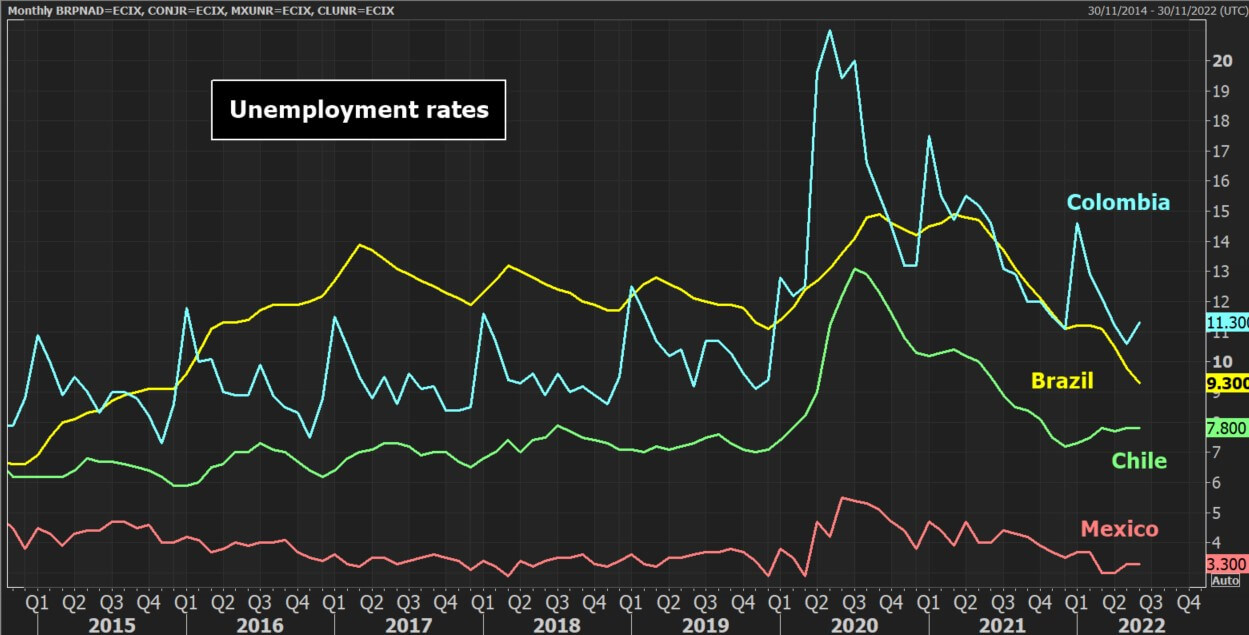 Last week, the mid-month inflation showed further signs of peaking inflation. This week, with unemployment forecast to continue to decline and the Manufacturing PMI expected to remain solidly above 50, this points to at least a stable economic outlook developing in Brazil. This should help to underpin the BRL.

Unemployment is forecast to edge higher in July, and although this is from a very low base, this will still need to be watched. The peso has been a relatively strong performer in recent weeks, despite the USD strengthening. A forecast uptick in the Manufacturing PMI will play into this, even if it is still slightly in contraction territory below 50.