Home / IX Intel / Week Ahead: Nonfarm Payrolls amid a slew of tier-one data

Week Ahead: Nonfarm Payrolls amid a slew of tier-one data

Nonfarm Payrolls will always get the headlines, but other significant tier-one data includes Consumer Confidence, Core PCE and ISM Manufacturing. Elsewhere, the China PMIs and Eurozone flash inflation will be worth watching. 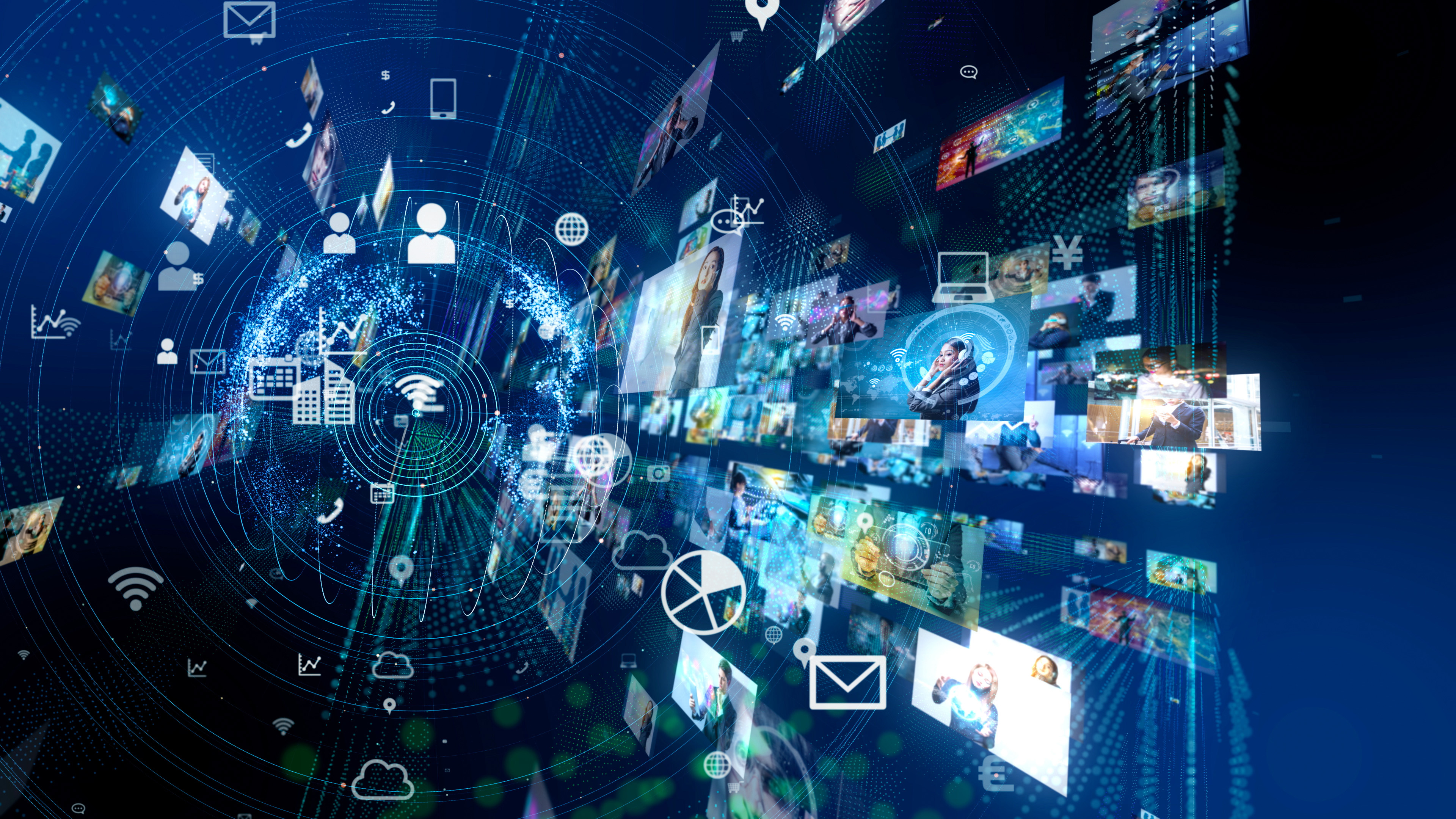 After a quiet few weeks, this week turns a new month and traders get a slew of tier one data to digest. The US jobs report is the highlight, with Nonfarm Payrolls and wage growth key. However, there is something for everyone this week, with consumer confidence, growth and inflation measures evenly spread. Outside of the US, traders will be eyeing Eurozone inflation and the manufacturing PMIs. In Latin America, it is all about jobs and central banks.

Last week’s flash PMIs gave a fairly upbeat assessment of the US economy in March. SO it will be interesting to see what sort of picture the Consumer Confidence paints. Michigan Sentiment has been falling sharply for almost a year, and the Conference Board’s confidence indicator is now expected to fall to levels not seen since February 2021.

The ISM Manufacturing data has been sliding back for about a year now, and previously it was expected that March would continue this trend, however, the flash PMIs last week suggested that businesses were looking past the war in Ukraine to an extent. This may make for a positive surprise in the ISM data this week.

The US jobs report is the key announcement of the week. Headline Nonfarm Payrolls are expected to show growth of 450,000 jobs in March after very strong growth in February. Revisions to priors months also help to tell the overall story, so should also be watched. As should the wage growth, which has been above 5% since October.

Much of the data could be seen as a box-ticking exercise this week. Final UK Q4 growth is not expected to throw any surprises, whilst the Manufacturing PMIs for Japan, Eurozone and UK are all final readings, not expected to be revised. However, the Chinese PMIs are forecast to be either stagnant (services) or in contraction (manufacturing and general). Any negative surprises to this will cause a stir for broad sentiment.

Inflation is a hot topic for traders at the moment. With price levels rising around the world, Eurozone inflation is finally building upside traction. However, core inflation is expected to increase above 3% for the first time (and significantly above the 2% target of the ECB). This will fuel the resolve of the hawks (such as central bank chiefs from Germany and Austria) on the Governing Council. With upside surprises to inflation in the US and UK recently, any similar surprise for Eurozone inflation would help to support the EUR.

The general theme for Lat Am is that with central banks increasing interest rates, unemployment is beginning to tick higher again. The jobless rate is expected to increase slightly in both Mexico and Chile. Also, in Colombia, although expected to moderate after spiking higher in February, the rate is still expected to be above where it has been for much of the past six months.

Both the Central Bank of Chile and the Colombia Central Bank are expected to hike by 50 basis points. In Chile, the interest rate is already at levels not seen since 2009 but a +0.5% increase would be less aggressive than the 150basis points hike of January. The central bank in Colombia also hiked aggressively (by 100 basis points) in the last meeting at the end of January, so at an expected +50bps this would be seen as something more moderate. An increase to 4.5% would be the highest level since 2018.