Week Ahead: An ECB rate hike with inflation also in focus

With monetary policy decisions for major central banks and crucial inflation data, we expect to see volatility elevated across major markets this week. A first ECB rate hike in more than 10 years will be the key focus. 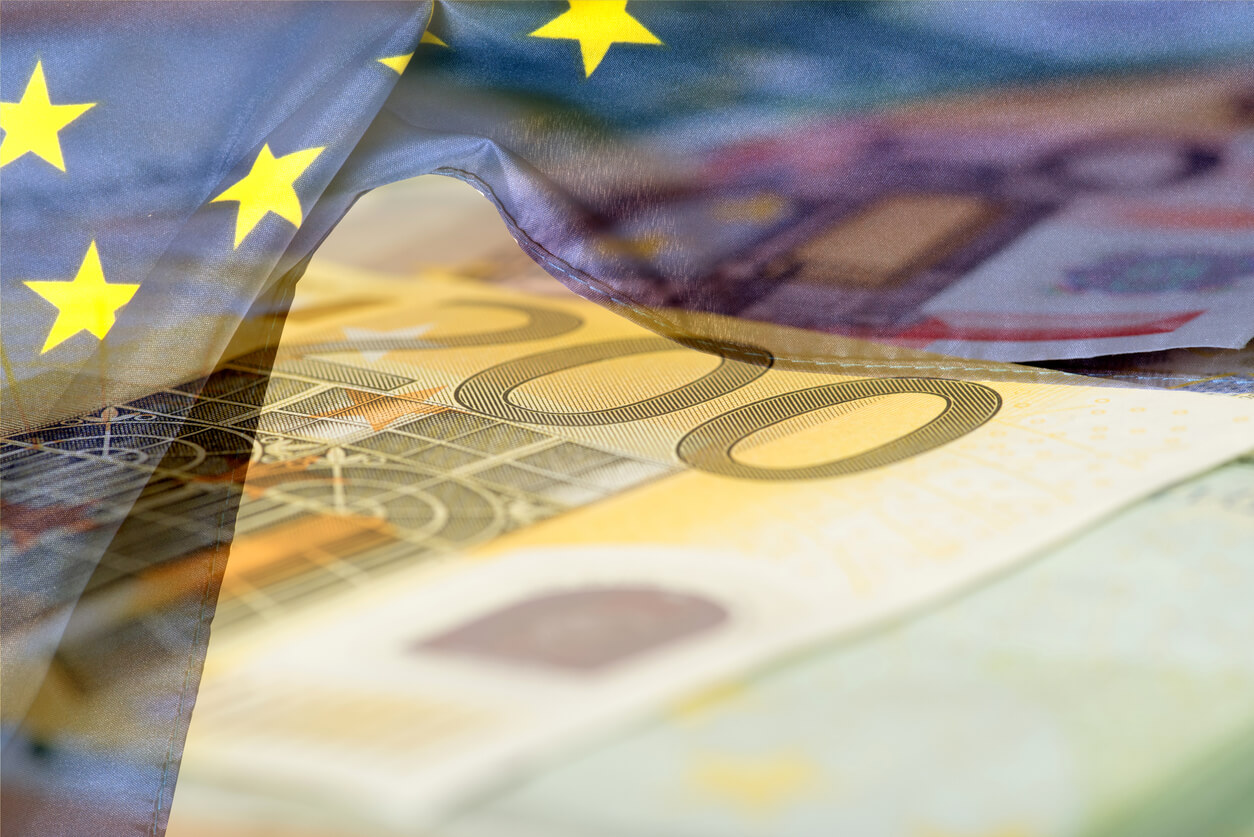 After almost eleven years of dovish monetary policy positioning, the ECB is finally ready to increase its interest rates this week. However, it is not the only major central bank to update monetary policy this week, with the Bank of Japan also due, whilst the People’s Bank of China will also be watched. There will also be a focus on inflation again, with CPI data from Canada, the Eurozone, the UK and Japan. The week finishes off with the flash PMIs which will show how major economies are faring moving into Q3.

On a week with little key US data, the Weekly Jobless Claims may be something of note. Recent data has been trending higher. Higher jobless claims suggest the labor market is beginning to deteriorate, adding to the number of indicators flashing negative economic growth trends. Claims have come in higher than expected in each of the past six weeks and are now at their highest since February.

The flash PMIs are an important forward-looking indicator that the Fed will be increasingly watching as the policy tightening becomes ever more aggressive. Since hitting 57.7 in February, the US Composite PMI has fallen in each of the past three months. It is expected to fall again to 52.0. This is still in growth, but closing in on stagnation.

Final HICP inflation is expected to be unrevised with the headline at 8.6% and core inflation at 3.7%.

No change is expected to the 1year Loan Prime Rate of 3.7%

Confidence is expected to continue to deteriorate to -25.0 in July (from -23.6 in June)

The flash Composite PMI is expected to fall slightly to 52.3 in July (from 52.6 in June)

Core inflation is expected to increase slightly to 2.2% in June (2.1% in May)

The European Central Bank (ECB) decision will be a major event this week. In the last meeting, they signalled a +25bps hike in July and another in September. The question is whether this 25bps is upgraded to a 50bps hike. Given the strong inflation outlook and weakness of the Euro (although exchange rate targeting is supposedly not something they consider), front-loading a 50bps hike could be a possibility (getting in more hikes before the mounting recessionary pressures mean they are unable to). Markets will also be looking for how the ECB intends to approach the anti-fragmentation tool (tackling widening core/periphery bond yield spreads). The Bank of Japan is expected to be unchanged at -0.10% leaving it as the only major central bank not to raise rates.

Inflation is also key for major economies this week. Final June Eurozone HICP is not expected to see any revision to confirm the increases already in the prelim reading. Headline inflation is expected to jump again for the UK CPI, close to double figures at +9.7%, still on track to increase to the Bank of England’s projected 11% in October. UK core CPI is also expected to rise to 6.2% in June, which would be the highest of the major economies (if this week’s forecasts are hit). Japanese core CPI is expected to rise slightly to 2.2%. The question is whether this persistent rise above 2% is enough to encourage the Bank of Japan to pivot from its perennially dovish positioning.

The flash Composite PMIs are all expected to continue to deteriorate, ever closer to stagnation (denoted by the 50 level). The Eurozone looks most at risk of a downside surprise below 50 this week.

The focus will be on inflation again. Trends picked up again in June and the first half month data for July will give a strong indication of whether this will continue. Forecasts suggest that Mexican headline inflation is still rising, but core inflation is set to retreat by around -0.5%. In Brazil, July inflation is forecast to reduce by closer to -1%. This would be welcome news to the respective central banks which have continued to hike rates.