Wall Street indices continue to trend higher, but our analysis shows that elsewhere the outlook across other major indices is not so strong. Read on to find out more. 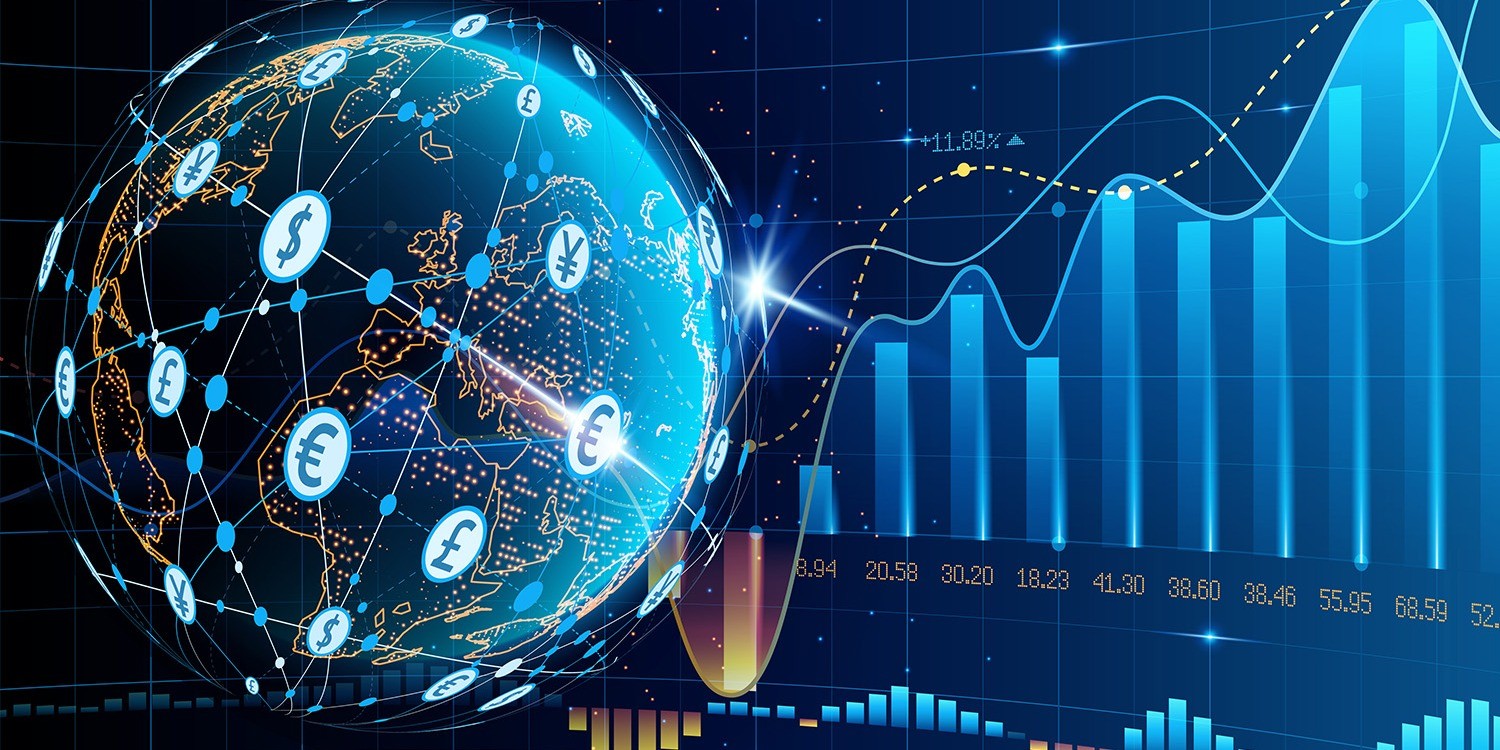 Wall Street indices were again strong overnight and once more today we see the S&P 500 making all-time highs (aided by the similar move in the tech-heavy NASDAQ). The Wall Street bulls remain in control. However, despite this continued strength in the trend, this has been an incredible run higher and conditions are becoming stretched. Also, looking at other major indices around the world, the bulls seem to be far less assured and the reversal signals are mounting.

Wall Street trend is strong but is looking stretched

“The trend is your friend.” This is one of the most important things to remember in technical analysis. The S&P 500 and the NASDAQ 100 both continue to run higher within their uptrend channels. Both are pushing their all-time highs.

However, despite testing all-time highs, on the daily charts, the Relative Strength Index momentum is not confirming with a similar move on either index. Furthermore, during the past couple of weeks, some question marks are surrounding the continued strength. The weekly charts show warning signs:

These are both signs of uncertainty and potentially corrective candles, especially if followed by negative candles this week.

The big caveat remains the fact that selling in a rising market is risky, however, the signs are beginning to show.

European markets are off their recent highs. Interestingly too, as momentum has faltered in the past week, they are also threatening to form top patterns. The German DAX (GER30) and FTSE 100 (UK100) appear to be leading this move.

DAX has struggled since the beginning of April. Aside from a sharp move higher (and subsequent retracement) in the middle of the month, it has been a very quiet time for the DAX. This is now breaking an uptrend channel. However, as momentum on the daily and 4 hour chart has grown tired the potential for a corrective move is growing as traders become increasingly wary and lock in profits.

FTSE 100 has picked up in recent sessions and continues to trend higher, however, it still looking susceptible to a top if resistance band 6960/7040 develops a lower high. If so, then key neckline support for a potential top is 6840/6855 certainly needs to be watched.

In Asia, major markets are looking even more developed in their topping patterns. Japan’s Nikkei 225 (JPN225) has been consolidating sideways since early February. With lower highs, there is growing pressure on key medium-term support at 28,285/28,295.

Momentum has also taken a negative bias too in the past two months as the RSI oscillates between 35/60. Furthermore, there has just been a “death cross” on the 21 & 55 day moving averages.

Hong Kong’s Hang Seng (HKG33) is another market struggling to make any upside headway now. Resistance is consistently being found between 29,250/29,550. The RSI is suggesting a corrective move and the lack of buying intent increases the risk towards a retest of the key March low around 27,500.