Outlook for Indices may be mixed but uptrends still hold

Our analysis shows that strong trends are still in place on equity indices and whilst the near term outlook remains uncertain the bulls are in control. Read on to find out more. 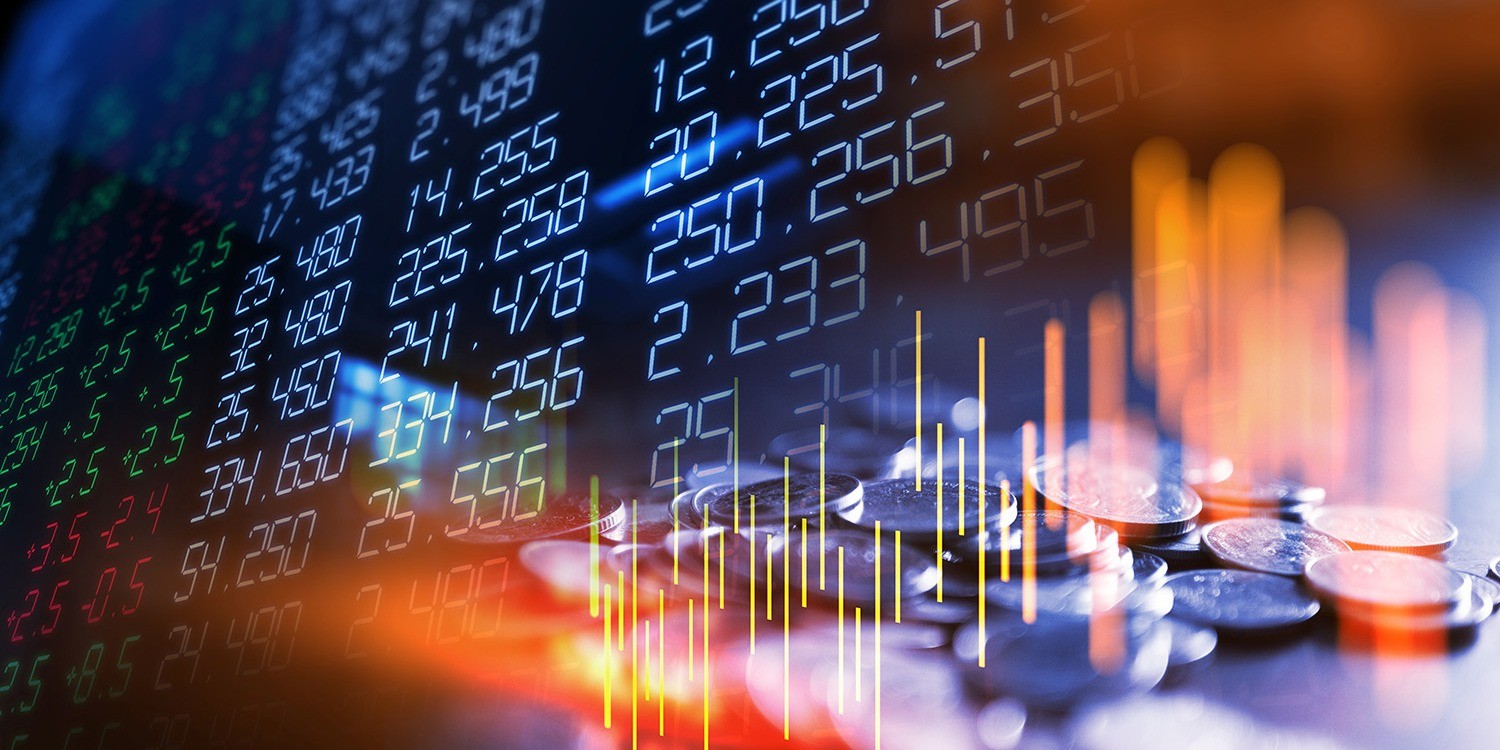 Trading equity indices has been a rollercoaster in recent weeks. There has been an array of ups, downs, and false breakouts both higher and lower. Trying to take a decisive position has been like putting your hand into a bag of liquorice all-sorts. You could get absolutely anything. However, even though this volatility may continue, the trends remain positive.

With Treasury yields struggling for traction, this is hampering the S&P 500

US Treasury bond yields have been ranging for the past few months. This has come as equity markets have begun to struggle for upside traction.

The correlation of the US 10 year Treasury yield and S&P 500 futures has been strongly positive for much of the time since May 2020. However, this positive correlation has become increasingly mixed since March.

As the correlation has been lost, the mixed and uncertain outlook is indicative of ranging conditions that have developed on indices.

Technicals show elevated trading volatility but a lack of certainty

Looking at the technicals on S&P 500 futures (SP500ft), we see the magnitude of the daily candles increasing. The Average True Range has increased from around 40 ticks to 63 ticks in the past two weeks. Given the fact that the index has not gone anywhere in that time, this just shows that the market is swinging wildly, and lacking decisive direction from one day to the next.

However, taking a step back, the bulls still retain control. The market is supported within the uptrend channel, with the rising 55 day moving average (c. 4070) again a good basis of support. Despite this, momentum is struggling for traction with Relative Strength Index (RSI) hovering around 50.

This would suggest that there is still a positive bias. Given given the increasingly choppy market moves, we look to play the range for now, but favour buying into the weakness. There is an area where the buyers are happy to support between 4055/4110. Support at 4029 is growing in importance as a key medium-term reaction low now. Initial resistance is around 4180 which protects resistance 4210/4237.

It is a similar outlook for European indices, with the German DAX (GER30) and FTSE 100 (UK100) also trading with uncertainty within their uptrends.

Recent price action shows an uptrend on the DAX dating back to the January lows is supportive, whilst the rising 55 day moving average is a good basis of support around 15020. However, resistance at 15,535 is holding back the bulls from further upside. Momentum is also struggling with the RSI between 40/60 in recent weeks.

There is though a positive bias still and we would favour buying into weakness within the range. There is a band of support 14,965/15,100 as a near term buy zone now. A close below 14,800 would be a key breakdown.

With FTSE 100, whilst ranging between 6810/7165 over the past six weeks, the outlook is technically more positive than the other indices. It is similarly trending higher since the January lows, with the rising 55 day moving average (c. 6875) again a basis of support is also coming in around the channel lows.

There seems to be a mini buy zone now between 6890/6960 where dips are consistently being supported. A close below the old breakout of 6810 would suggest a breakdown.