No real impact on EUR as ECB & Lagarde play it straight

After a very quiet reaction to the ECB monetary policy meeting, we believe that the Governing Council meeting in June will be far more interesting. Read on to find out more. 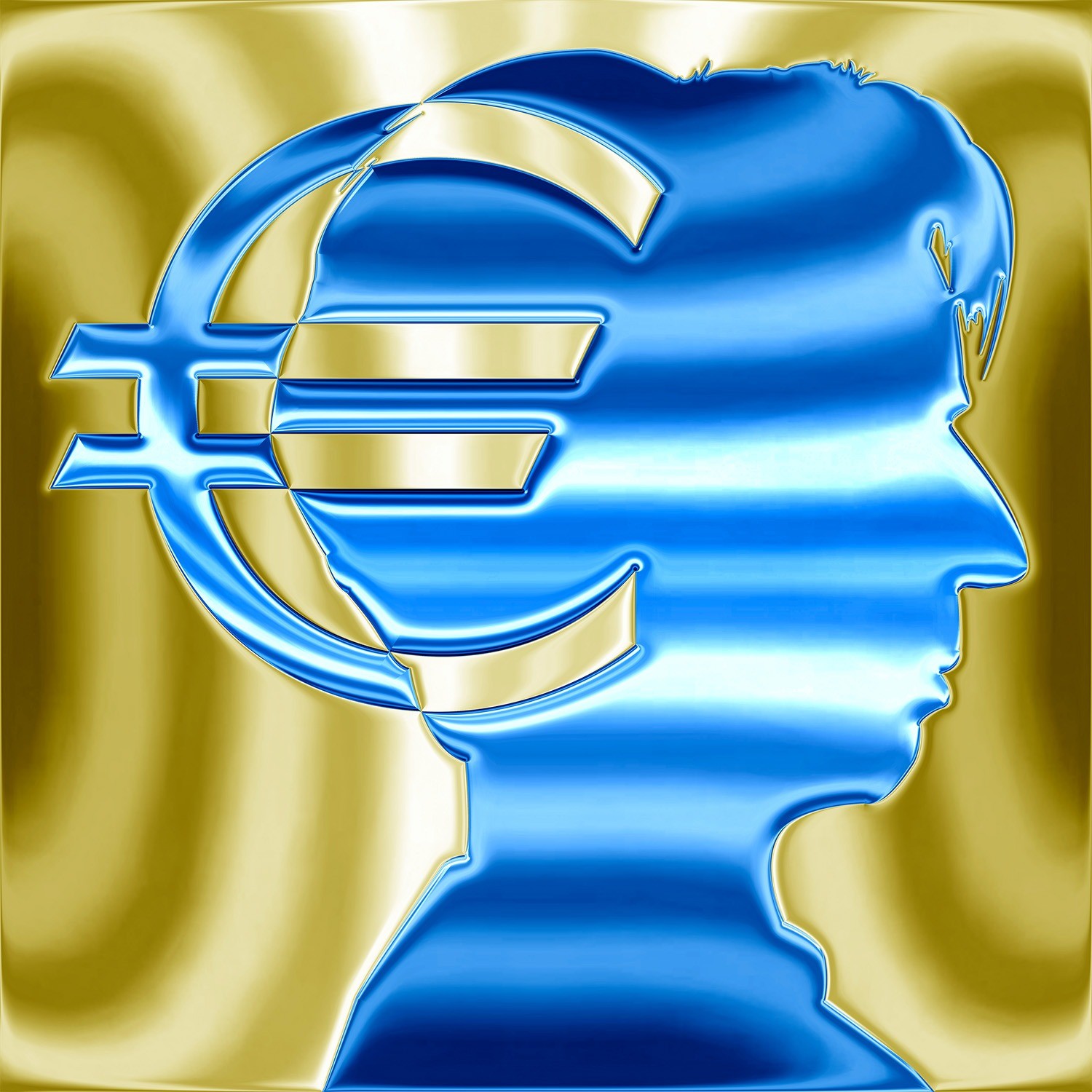 Coming into today’s Governing Council meeting of the European Central Bank (ECB), there was almost no expectation of any action. Suffice it to say, if the muted market moves are anything to go by, expectations have been met. The ECB meeting has been rather a snooze-fest and markets are reacting accordingly.

We learn nothing new from the ECB or President Lagarde

The European Central Bank monetary policy update was a real non-event today. However, coming after March’s front-loading of PEPP asset purchases, this was a much-anticipated snooze-fest.

The meeting of the Governing Counil on 10th June will likely be more interesting for traders. The focus will be on how the ECB navigates out of the quarter-long period of front-loading its PEPP purchases. Also, interest will be taken in how Eurozone economic data develops, and the staff projections in June will help to reflect this.

However, this one will go down as little more than a footnote in policy meeting history.

The monetary policy statement for April from the Governing Council showed almost no real changes to the one from 11th March. The paragraph on ECB interest rates (all unchanged as expected) brought to the top.

Aside from that, there was a nod to the “high take-up of funds” of the TLTRO III program to provide liquidity financing to credit institutions. However, this was a case of blink and you could have missed it.

The press conference of the meeting gave us little more information either. ECB President Lagarde pretty much re-iterated the statement and played a very straight bat to questions.

With regards to the PEPP programme, Lagarde noted that if conditions warrant, the €1850bn envelope may not be entirely used, however also the ECB could also extend it if necessary. This is the central bank equivalent of “it could go up but it could go down”.

She also noted that the ECB continues to see subdued underlying inflation pressures and that any inflation rebound which is being seen is due to transitory factors. Furthermore, incoming data suggest that activity may have contracted in Q1, whilst there is a resumption of growth in Q2, with signs of services activity bottoming out.

This is nothing groundbreaking and was very much sticking to the middle of the road.

EUR has been very muted

EUR/USD has done very little since the monetary policy announcement. There has been a move higher by c. +25pips during the press conference, however, this seems to be nothing to do with the ECB. German Bund yields tend to be a key driver of EUR during the ECB meetings, and the German 10-year yield has oscillated in a tight 2 basis point range between -0.24%/-0.26%.