With the USD bull trend intact, the recovery outlooks for GBP and AUD are being questioned ahead of the RBA, BoE and FOMC this week. 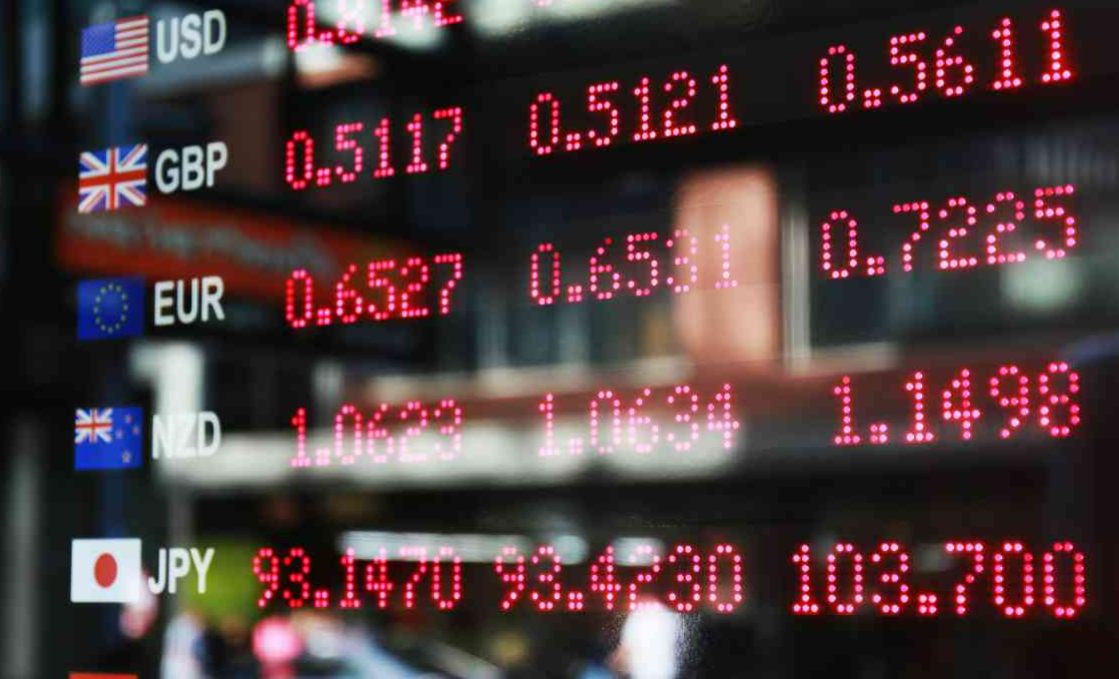 As we come into a big week for major markets, there is a sense of uncertainty that has taken over major forex pairs. The one-month recoveries on other major currencies appear to be faltering, the medium-term bull trend on the US dollar remains intact. Aussie and Sterling are faltering in front of their central bank meetings but the USD is strengthening ahead of the Federal Reserve meeting. Markets look to be taking a view.

Sterling rallied decisively during October. This came as markets suddenly started to position for a more hawkish Bank of England. Incredibly, Short Sterling Interest Rate swaps (STIRs, or in other words, UK interest rate futures) show that the market is entirely pricing in a +15 basis points rate hike for this week’s meeting. The curve is also suggesting that there could also be another three or even four +25bps rate increases next year.

This all sounds very hawkish, and it is. However, the curve also shows a falling away in 2023, with potential rate cuts on the way too. In other words, the market is primed for a Bank of England policy mistake.

The Bank of England could be forced into raising rates, to battle against rising inflation pressures. However, later down the line, the BoE would then be forced to cut rates again as it would be negative for growth.

Would the Bank of England even want to live up to so many rate hikes before cutting? It may not be able to meet the market’s lofty expectations this week. Already we see this beginning to weigh on GBP. The BoE could either not hike this week (which would drive GBP lower) or it could hike with a signal that it is being forced to hike (negative for GBP). All of this points to GBP under negative pressure.

We have seen USD corrective over October. This has resulted in one-month recovery trends in the charts of EUR/USD, GBP/USD and AUD/USD. However, the Dollar Index has just unwound back to the support of its five-month uptrend. Friday’s strong rebound has helped to stabilise the USD correction and maintains the positive medium-term USD outlook.

How the USD comes out of the FOMC meeting this week will be key. The Fed is overwhelmingly expected to formally begin the taper of asset purchases (starting with cutting down by -$15bn per month to end in mid-2022). If Fed chair Jerome Powell signals a determination to rate rates sooner than Q3/Q4 2022 then there could be a strong USD move.

Already technicals are getting ready for renewed USD strengthening

Major pairs seem to be preparing for a crucial inflexion point. We have already shown the uptrend on the Dollar Index reaffirming. This is effectively the chart of EUR/USD in reverse.

We see EUR/USD has rebounded to the resistance of a 5-month downtrend and key resistance around 1.1665/1.1690 has been left. Further pressure on 1.1525 looks likely now, and we expect pressure towards 1.13/1.14 in due course. A hawkish surprise in this FOMC meeting could be the trigger for a downside break.

GBP/USD has also rallied into the resistance of a 5-month downtrend, but now with GBP under growing negative pressure, the rally has broken down again. A retest of 1.3570/1.3600 could now be seen, but with a hawkish surprise from the Fed and/or the Bank of England not meeting expectations, could see Cable below 1.3570 and then retest the 1.3410 low.

And what of the Aussie? AUD/USD has been rallying hard in recent weeks, through key resistance 0.7450/0.7475. However, as the Reserve Bank of Australia prepares to deliver its monetary policy update tomorrow morning, the recovery trend looks less assured. There have been suggestions that the RBA may be about to remove its policy of yield curve control (buying up bonds to control interest rates). However, given the RBA and FOMC announce policy within two days, the volatility will certainly be elevated this week.

The key level to watch ion AUD/USD s the breakout band at 0.7450/0.7475 which is now supportive. Shorter-term signals are suggesting waning positive momentum (signs of negative divergence on the RSI of the 4-hour chart). If 0.7450 was broken the support at 0.7320/0.7370 would then be open. The importance of resistance at 0.7510 is also growing.