Home / IX Intel / Indices are in sharp reverse, it is not the time to buy, yet

Indices are in sharp reverse, it is not the time to buy, yet

A report looking into the sharp correction that has formed on indices. We analyse markets around key levels and look at trading strategies as these corrections have taken hold. 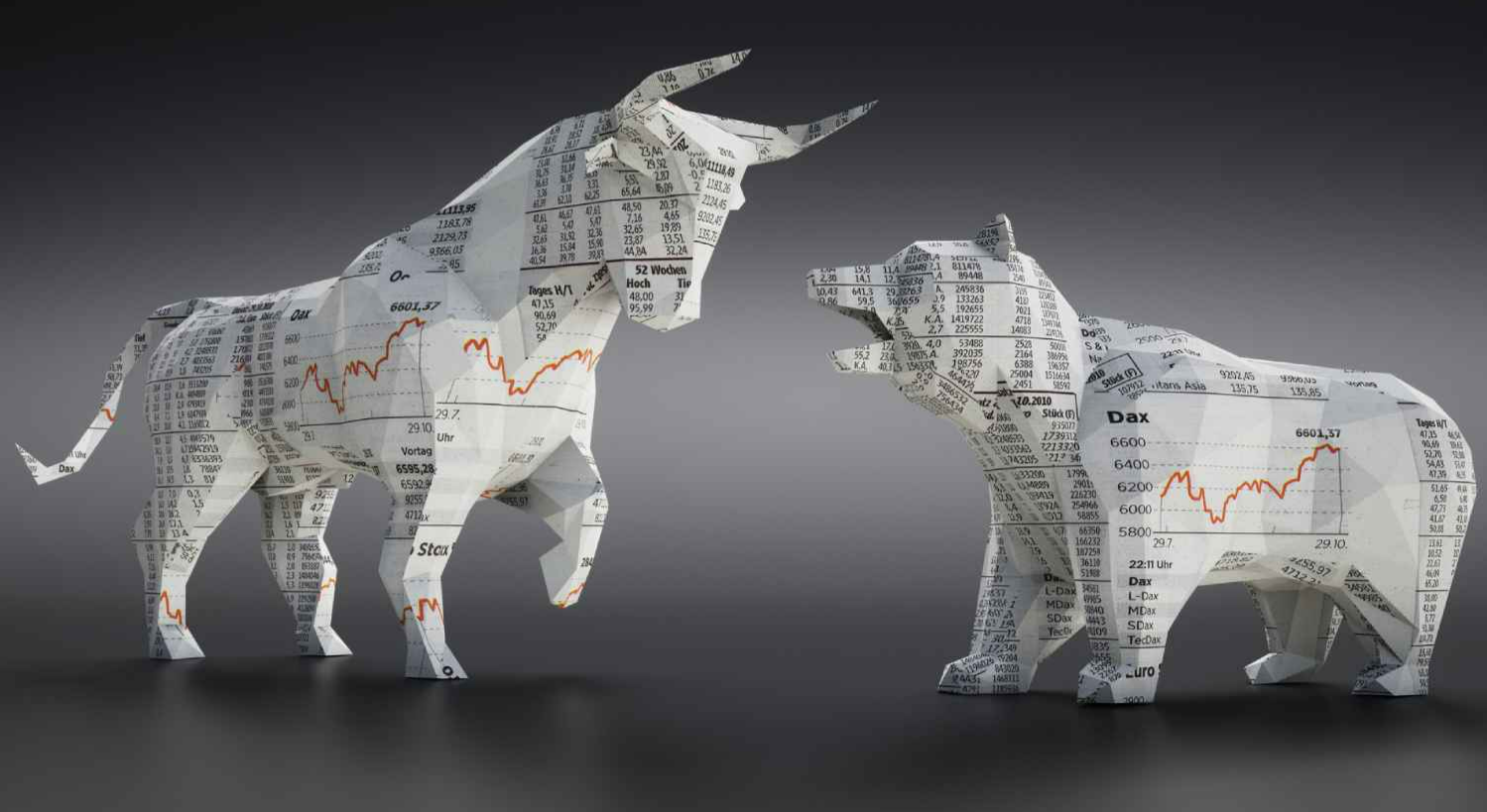 We have been wary of the creep higher in indices for a couple of weeks now. However, markets are being hit by a cocktail of profit-taking trigger signals. Now is the time to ride out the storm in safe-haven assets, but we are still bullish on indices on a medium-term basis.

A cocktail of reasons to take profits

Having spent the past couple of weeks drifting into new all-time highs, a sharp correction has set in. “Markets take the stairs higher but the elevator back down”.  There has been a combination of factors impacting on markets and has triggered a bout of profit-taking:

All of these factors appear to be coming at the same time and with major markets such as S&P 500 and DAX at all-time highs, this has given an excuse to take profits off the table.

How far can a correction in indices go?

Anything considered higher risk is being hit hard at the moment. Traders and investors are driving flow towards safe havens such as the US dollar and US Treasuries and also gold as a way of riding out the storm.

The key losers in this (as an asset class) are the indices. Wall Street is looking set for a third consecutive day of losses, which have wiped out the past three weeks of gains on the S&P 500. This is not a moment to stand in the way of the correction. Already the market has reached a key crossroads.

The S&P 500 futures (MT5 code: SP500ft) has retreated to the confluence of support from a nine month uptrend and the band 4350/4385. The last four corrections of note since March have all lasted between 3 and 5 sessions before support has begun to form.

Already we have seen the Relative Strength Index (RSI) unwind back into an area where the bulls are happy to support between 40/45. So, if this is a near term blip, this is the area where buying pressure will begin to form, and in the next two or three sessions.

A decisive close below 4350, with a move below 40 on RSI would open for a deeper correction towards 4210/4265 which is the next big support area. This would represent a correction of around -5%. We are expecting a correction of between -5%/-10% at some stage this year as the market reacts to the Fed taper (which we would see as a good buying opportunity). We have not been anticipating it to be this soon and believe it to be more of an October/November story. However, we need to be cautious around these current support levels.

Outlook for DAX and FTSE turn corrective too

The false upside break that we have been concerned about with the German DAX (MT5 code: GER30) seems to have come into play now. Today’s sharp move lower has decisive breached the breakout support of 15,800 and an instant close under 15,700 would suggest a deeper correction forming. Support at 15,415 comes into view, but the key risk for any built-up momentum in a correction would be a move back towards 14,810/15,080.

We have long believed that the DAX has been struggling for upside traction. We have now drawn in a shallow uptrend channel since March. The bottom of this channel comes in around 15,200. RSI momentum is oscillating between 35/40 and 65, reflecting the very mild positive configuration. For now, though a correction is underway.

On FTSE 100 (MT5 code: UK100) the outlook is even less positive. FTSE 100 is in a broad trading range. Once more we saw a brief but false upside break before a sharp profit-taking phase has set in. The market is in sharp reverse now. A close under 7000 would be a negative signal now for a deeper correction towards 6810/6900.

Indices have moved into sharp reverse and seem to be around important near term levels to determine whether the correction will go much deeper. We prefer to see how these moves play out before looking to buy once more.