A report looking into the market reaction as the dust settles on a surprisingly hawkish hint from the Federal Reserve. We consider what needs to happen for the USD rally to continue and the impact on major forex pairs. 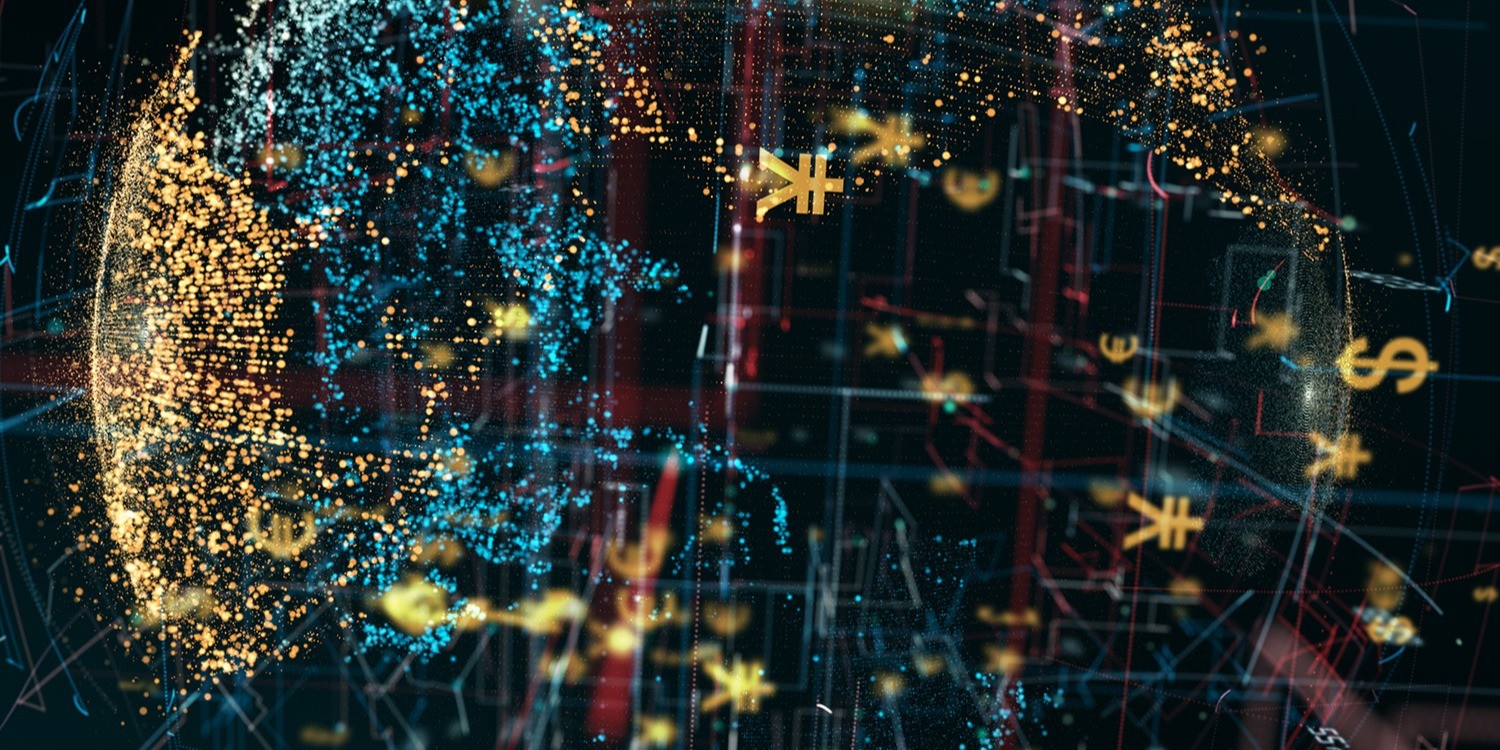 Although there was no official move from the Federal Reserve, the hints in the dot plots for future interest rate moves took markets by surprise. Suddenly the prospect of two rate hikes in 2023 needed to be priced in. The US dollar (USD) rally that has resulted has caused shock waves across major forex pairs. However, is this move set to continue?

There has been a dramatic repricing of US bond yields. With the prospect of two 25 basis points (half a percent) increases in interest rates in the next two years, we have seen a sharp move higher through shorter dated bond yields.

The shorter end of the yield curve moves on interest rate expectations. Subsequently, the 2-year yield (considered to be the main assessment of imminent interest rate moves) moved higher by 5 basis points to its highest level in a year. However, whilst there is room for this to run further higher, there is a barrier to overcome now between +0.25%/+0.30%.

Real bond yields have also increased sharply but have since slipped slightly. We have talked before about the strong positive correlation between USD and inflation-adjusted “real” yields.

USD can continue to remain supported near term if the 2 year Treasury yield pulls higher, but real yields at the longer end (10-year Treasury) need to also increase.

USD supported near term but further out may struggle

The reason that USD may struggle beyond a near term rally is the current move may just be a near term re-pricing of rate expectations. For USD to continue to rally, there needs to be economic outperformance.

The trouble is that indicators show that the US may be passing or already past peak growth of the recovery. Markets have already priced this all in. Eurozone growth indicators (such as PMIs, German ZEW & Ifo) are still improving and have room to run. This may limit the USD rally looking into Q3 and beyond.

It is interesting to see the US 10 year yield (longer-dated bond yields factor in future growth and inflation expectations) pulling back yesterday and are below where they were from before the FOMC decision. Unless the 10-year yield sustainably rises, the USD rally will be short-lived.

Technicals on major pairs show key levels to be tested

So looking at the technicals, there have been some huge near term moves, but there are signs of consolidation starting to form. The key question will be how markets react to old levels which have been broken.

Starting with EUR/USD, the key support band 1.1935/1.1990 will now be the crucial test of a rebound. If the market begins to fail around this point and build new resistance, there may be scope for further downside near term towards 1.17/1.18. Any consistent reclaiming above 1.2000 would be a renewing positive signal now.

For GBP/USD, there was old key support around 1.4000 which has been broken and the old primary uptrend has been tested. Sterling bulls need to now re-gather themselves as consistent trading under 1.4000 (which is now key resistance) will increase corrective pressure. A move below 1.3800 would open a crucial level of support at 1.3670.

We also notice that AUD/USD is now on the limit too. A sharp move lower is severely testing support around 0.7530/0.7560. This is the key floor for the Aussie in the past six months. A decisive close below the support would open further weakness. There is resistance now 0.7590 and 0.7645 for the bulls to overcome and consistent failures to do so will increase downside pressure.

A hawkish surprise from the Fed has strengthened the dollar. However, unless longer-dated bond yields sustainably rise, this move is likely to be short-lived. Technical traders will be watching resistance at 1.2000 on EUR/USD and 1.4000 on GBP/USD for signs of USD coming back under renewed selling.