EUR and GBP underperformance continues as AUD and NZD soar

An incredible divergence in the performance of major currencies continues. There are few signs of these trends reversing yet either. 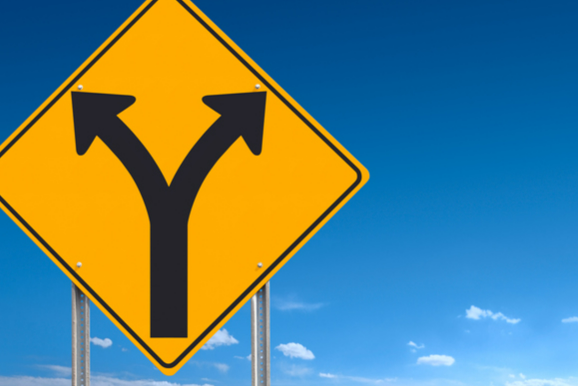 There have been some key trends forming across major currencies in recent weeks. The euro (EUR) and British pound (GBP) have struggled with their proximity to the Ukrainian war. Whereas the Australian dollar (AUD) and New Zealand dollar (NZD) have seen huge outperformance. These trends are showing little sign of reversing and we back them to continue.

A divergence amongst major forex continues

Since Russian forces invaded Ukraine on 24th February, there has been a huge reaction throughout major forex. Charting the relative performance of the seven major currencies against the US dollar (USD) we see three camps have formed.

The stark underperformance of the EUR and GBP. These are the currencies most closely tied to the negative impacts of the war and sanctions. The EUR is especially tied due to the energy reliance countries such as Germany have on Russia.

The decisive outperformance of the commodity currencies. Australia and New Zealand are almost half a world away from the conflict zone but are also benefitting from soaring prices of commodities and the expectation of tighter monetary policy of their central banks.

The middle bunch of Japanese yen (JPY), Swiss franc (CHF), and Canadian dollar (CAD). The JPY and CHF are benefitting from safe-haven flows (even if Switzerland is relatively close to Ukraine). The CAD is trading close to the USD, due to the similar paths of monetary policy expectation and the higher oil price.

Technical analysis is not running the show right now

We also consider the outlook of the major currencies and see that whilst technically they are overstretched, the moves are showing little sign of reversing.

When markets are impacted in such a profound way on a fundamental/newsflow basis, the technical position becomes almost inconsequential. Overbought/oversold positioning matters little when there is a constant stream of bad news.

The oil price looked to be running out of steam in a move higher last week. However, the talk of further sanctions and a possible oil embargo has rendered those hints of slowing momentum utterly meaningless. When volatility is higher (and liquidity is seemingly low)and newsflow dominates market moves, technical analysis is reduced to only a minor backseat role.

Support levels are counting for little right now. Since the EUR/USD support of 1.1120 gave way last week, the price has accelerated lower. There is also little meaningful support until 1.0725/1.0760. A retreat to the March 2020 low of 1.0635 cannot be ruled out.

We have also now seen this morning that GBP/USD has broken below another key support. The December low of 1.3160 has been breached and Cable is now trading at its lowest level since November 2020. This move effectively continues a downtrend channel of the past year and has opened the next important support band of 1.2675/1.2850.

AUD and NZD are the big winners

The improvement in the performance of the AUD has been incredible. The strengthening against even the USD (which has benefitted from safe-haven flows) has been impressive. On AUD/USD the price has broken out above 0.7315 in a move that effectively completes a base pattern that implies a rally towards the September high of 0.7555 (shown best on the weekly chart).

Momentum is strong in the move and intraday weakness continues to be bought into. The daily chart shows good support between 0.7270/0.7315 and any pullback towards the breakout would be an opportunity.

WE have also seen the Kiwi (NZD) strengthening too. The technical outlook may not be as clear as on the Aussie, but NZD/USD has driven decisively higher in recent weeks. A move above 0.6890 would be a strong signal if seen on a closing basis. Given the strength of the momentum, we look for further upside towards the next resistance at 0.6970/0.7050.

We believe that for now, these moves will continue. A chilling assessment of the war in Ukraine is that we may not have seen the worst of Russian military capabilities yet. Chemical weapons, and perhaps even nuclear weaponry has yet to be used. If they are deployed, these trends in forex majors will most certainly continue.

The big caveat to this is somehow, the rhetoric improves and the war is curtailed. Keeping in mind how overstretched these market moves have become, the potential for sizable retracements under this scenario would be high. However, unfortunately, nothing that Russian President Putin has said so far alludes to anything less than the complete and sweeping victory before we see an end to the war.