The US 10 year yield has hit 3.0% and is the highest since December 2018. Although the USD is paring some recent strength, higher yields should help to sustain the trend of USD strength, whilst indices continue to sell into strength. 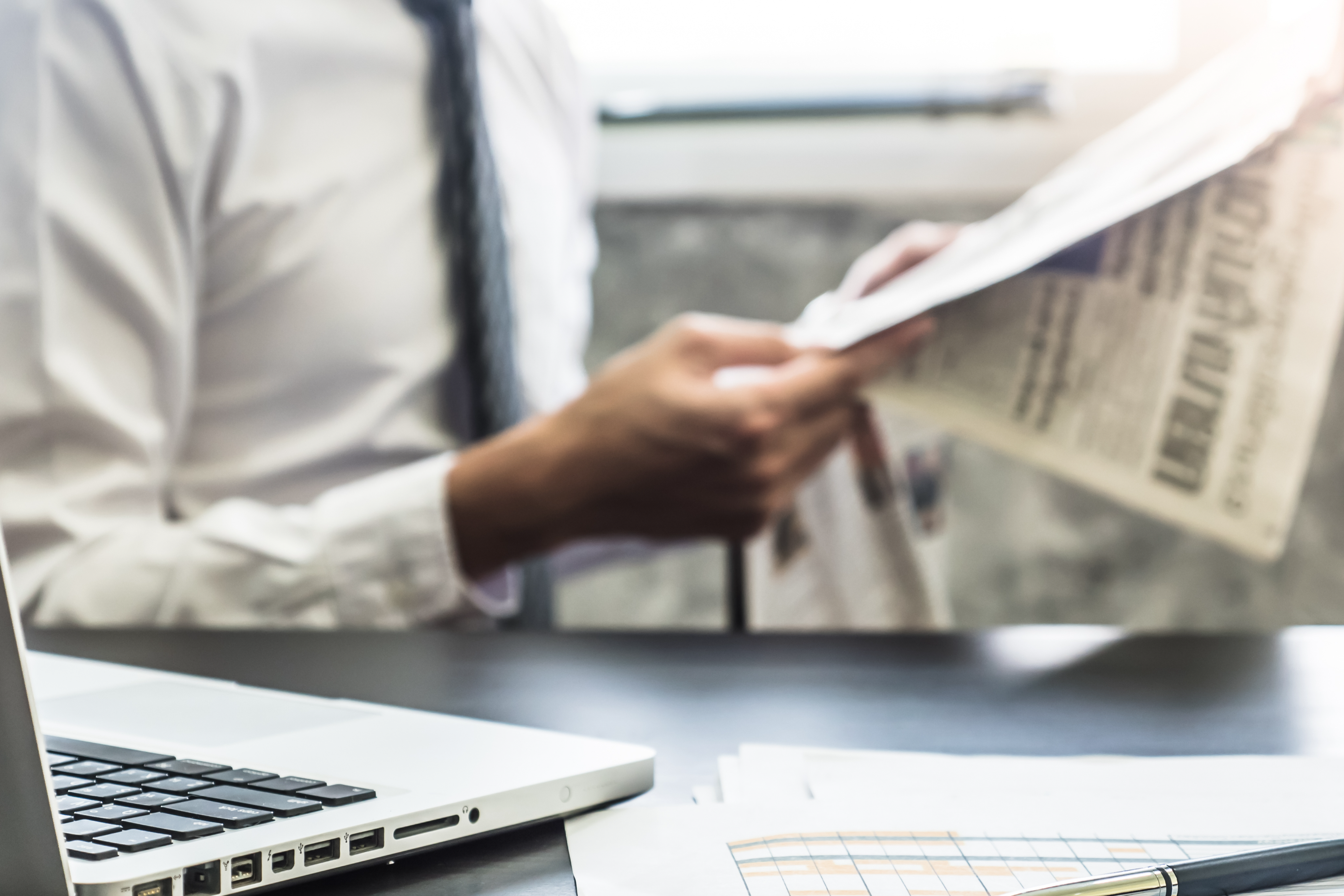 Markets are trading with a sense of caution in recovery this morning. There is a tentative rebound on indices after recent selling pressure across Wall Street threatened key downside breaks. This came as US bond yields have continued to move higher, with the 10 year Treasury yield topping 3%, its highest since December 2018. With yields higher, the USD has also regained a position of strength across major forex in recent days. Despite the consolidation today, there is a sense that further USD strength lies ahead. The FOMC meeting on Wednesday could be the catalyst for the next key break.

The Aussie is the one major currency that is managing to fight back this morning. A larger than expected rate hike from the Reserve Bank of Australia has boosted the AUD and is decisively outperforming this morning. This move comes in a kickback against the renewed USD strength, so it will be an interesting gauge to see how long it can last in the face of ongoing USD strength.

For the economic calendar, the market is reacting to the larger than expected RBA rate hike, but elsewhere the moves may be less volatile. UK Manufacturing PMI is a final reading and is expected to be unrevised, whilst Eurozone unemployment at flat or just a tenth of a per cent lower will also not do much. The JOLTs opening and quits can move the USD but are expected to be all but flat

Market sentiment is tentative in recovery: There is a kickback against the USD strength and downside moves in indices this morning. The recoveries appear to be tentative ahead of some big risk events this week.

Treasury yields breaking higher: The US 10 year yield has topped 3%, with the 2-year yield at 2.77%. Both are rising, although these moves may begin to consolidate ahead of Wednesday’s FOMC meeting.

RBA hikes more than expected: Expectations for a rate hike by the Reserve Bank of Australia have been building recently as inflation came in hot for Q1. The RBA has increased rates by +25 basis points to 0.35%. This was higher than the expected increase to 0.25%. According to Governor Lowe, “inflation has picked up more quickly… and there is also evidence that wage growth is picking up”. The RBA also signalled that further rate hikes are on the way.

EU debating Russian oil embargo: There are tensions and splits within the EU over the ban. Hungary and Slovakia are against it. Politicians are looking for a compromise to be reached to exempt those countries and still push through the embargo.

Cryptocurrency trending lower: With risk appetite negative, we see cryptocurrencies trending with lower highs. Bitcoin is now consistently below $40,000 now and consolidates around $38,500.

ECB President Lagarde to speak today: Lagarde is speaking at 1400BST. Given the number of central banks changing monetary policy recently, this adds even more pressure on what the ECB will do.

Broad outlook: Market sentiment has tentatively improved, but given the number of huge risk events this week, a sense of consolidation could be setting in already.

Forex: USD is giving back some of its renewed strength. AUD is the clear outperformer after the RBA rate hike.

Commodities: Precious metals have swung into recovery mode, with oil also eyeing another resistance in recovery. Indices: Tentative recovery momentum is building on Wall Street once more, however, rallies have been a chance to sell in recent weeks.