The recovery in risk appetite that started last Friday has continued early this week. This is weighing on USD and allowing indices to engage a rally. 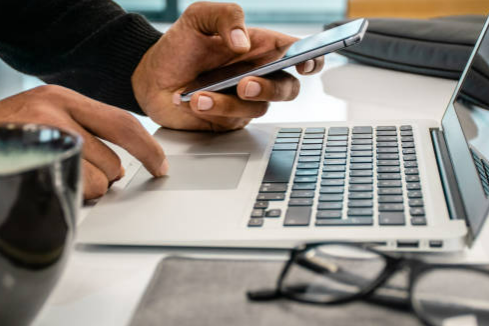 The end-of-month risk recovery continued yesterday and has pulled Wall Street strongly higher for a second consecutive session. This risk recovery is evident across major asset classes, with the US dollar (USD) falling back to allow all major currencies to recover. We also see this even in precious metals where the USD fall has allowed gold and silver to rebound.

The Reserve Bank of Australia has been a mixed bag (ending QE but remaining cautious), whilst the manufacturing PMIs are always the focus on the first trading day of the month.

Risk appetite continues to improve: Indices are higher; USD is the main underperformer on major forex; gold and silver are building from support

Yields are consolidating: The sharp moves in Treasury yields have been a key component in the elevated volatility and fear levels on markets recently. With yields settling down, this is allowing a more calm and positive appetite for risk [Slightly risk positive]

Eurozone final manufacturing PMI revised slightly lower: The final reading was lower at 58.7 versus the 59.0 flash PMI. This was a slight miss of estimates. [Slightly EUR negative]

Fed speakers not pushing the hawkish agenda: It was interesting to see Loretta Mester (hawkish and a 2022 voter) sounding a little cautious yesterday. She noted that “you always want to go gradually”. [mild USD negative]

RBA mixed meeting: The Reserve Bank of Australia has announced an end to its QE purchases. However, Governor Lowe has also caveated this by noting that such a move does not suggest any “near term increase in interest rates [AUD mixed to slightly positive]

Broad outlook: A recovery in risk appetite continues across asset classes. USD is the main casualty of this move, giving back recent gains. Indices recovering decisively.

Commodities: Gold and silver building from support. Oil is beginning to consolidate ahead of OPEC+ meeting tomorrow.

Indices: A recovery on Wall Street is developing. European indices are also improving too.