After positive sentiment swept across Wall Street into the close, there are hints of a near term unwind to USD strength and a rebound in indices. 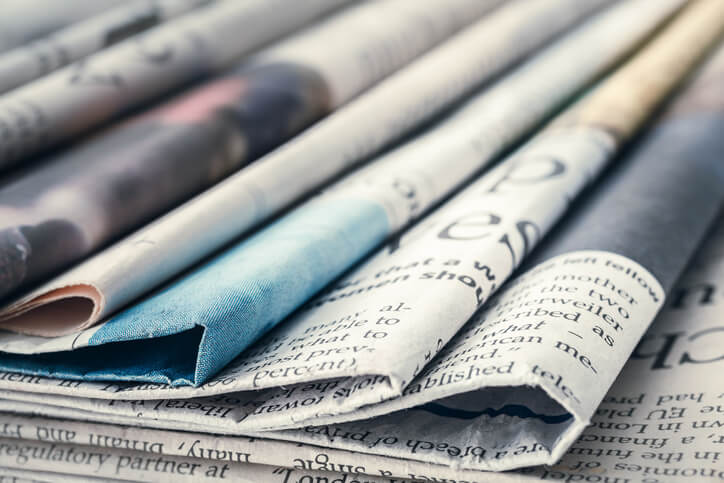 There has been a slight shift in mood across major financial markets in the past 24 hours. With a more positive sentiment across Wall Street with indices rallying into the close, there are hints of a pullback on the recent US dollar (USD) strength. Every major currency is outperforming the USD this morning and major pairs are approaching key levels, the reaction to which will suggest whether these moves can continue.

However, traders will also be keeping a nervous eye on Treasury yields which have once more hit multi-year highs earlier today. Although yields have since pulled back slightly, for a USD unwinding move to continue and a rally on indices to build momentum, likely, a stalling or perhaps unwind in the big run higher on Treasury yields will be required.

The economic calendar starts with Eurozone industrial production, where analysts are looking for an improvement in March. As with elsewhere around the world, Canadian inflation is expected to continue to increase in March. The US data is limited to Existing Home Sales which could begin to reflect a housing market impacted by higher mortgage rates, higher inflation and house prices which have increased by over +30% nationally in the two years since the start of the pandemic.

Market sentiment has improved: Indices have rebounded and the USD pulled lower initially this morning.

Treasury yields pull back from highs: The US 10 year yield hit 2.98% this morning before pulling back, with the 2-year yield hitting 2.63%. These are around three-year highs.

The PBoC holds rates: The People’s Bank of China has held its interest rates steady (1yr Loan Prime Rate at 3.7%, 5yr LPR at 4.6%). This was as some had expected a potential cut to the rate.

NASDAQ hit by Netflix after-hours decline: Netflix announced quarterly results after hours yesterday and it was a disappointment. The shares have fallen by -25% in after-hours trading, which will weigh on the NASDAQ (and S&P 500) today.

Cryptocurrency rebounds along with risk appetite: Rallies have been seen across the major crypto coins. Bitcoin picked up into the close last night and is holding on to the gains today, trading around one-week highs.

Broad outlook: Market sentiment is recovering, but the direction of Treasury yields could be a decisive factor in how long this lasts.

Forex: USD is underperforming major currencies today, even against the JPY. Indices: Indices have picked up and there is a key test of the recent run of lower highs over the past three weeks.