Sentiment remains negative across major markets, allowing the US dollar to continue to strengthen, whilst indices are being sold off. The new week is starting where the old one left off. 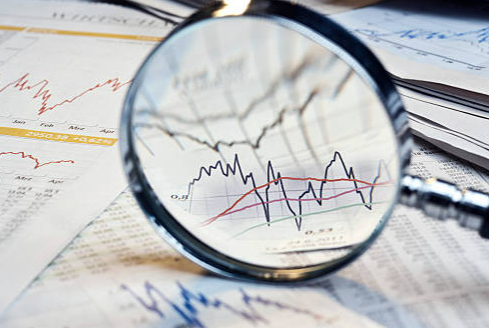 The new trading week has begun where Friday left off. There is a consistent theme of selling pressure on higher risk assets across major financial markets. This is playing out via a tide of USD strength that continues to flood through forex and is also weighing on commodities. Add this to the fears of higher bond yields, inflation concerns and worrying signs in the US corporate earnings, and there is a mounting bias of selling pressure on Wall Street.

Today also marks a significant day in the calendar for Russia, being Victory Day. There will be attention paid to the speech of President Putin, with fears that he could mark the occasion by significantly stepping up the invasion efforts in Ukraine.

It is a quiet day on the economic calendar today. There is no major data due, however, a speech by FOMC’s Bostic may cause some action later today. Bostic is not a voter in 2022 or 2023 but is one of the more hawkish Fed members.

Treasury yields moving higher: The US 10 year yield has continued to move higher in recent days and is again higher today, well clear of 3.0% and moving to around 3.17% this morning. Shorter dated yields are relatively contained for now.

The China trade data slows: There was a significant deterioration in trade flows in April. Imports were again all but and exports only grew by 3.9% (after 14.7% growth in March). These numbers were though slightly less bad than the forecasts had been expecting.

Victory Day in Russia: This was supposed to be the day that President Putin was able to celebrate victory over Ukraine. However, the lack of progress has prevented this from happening. Subsequently, the fear is that Putin could use his speech to significantly step up the invasion and escalate geopolitical tensions.

EU fails to agree on the Russian oil ban: The EU ambassadors met again on Sunday but once more failed to agree on a ban. Hungary still seems to be a stumbling block, but the ability for countries to wean themselves off Russian oil without causing themselves significant economic damage appears to be difficult.

Cryptocurrency under mounting selling pressure: Crypto is in a difficult moment with significant selling pressure across risk assets. Bitcoin is another -6% lower today under $34,000. The next key low is $32,950 from January.

Forex: USD is decisively outperforming once more. The AUD and NZD are key underperformers.