Espresso Morning Call: A pensive start to the trading week

Markets are looking pensive at the start of the new trading week. A strong close on Wall Street on Friday has been tempered by a concerning set of Chinese PMIs whilst there is a raft of tier-one data in the days ahead. 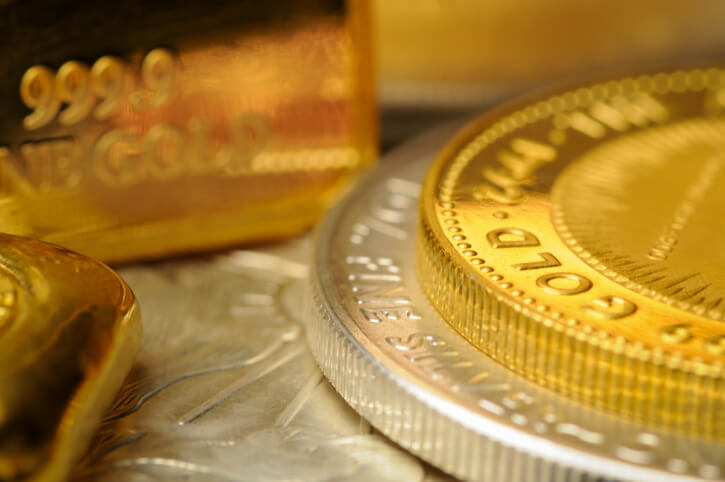 There was a strong close to a strong week on Wall Street on Friday. However, there are a few factors that are just pulling the reins on enthusiasm this morning. PMI data out of China has shown that an expected pick up in economic activity has failed to materialise in July. This comes ahead of a raft of tier-one data (RBA, Bank of England, Nonfarm Payrolls) and risk events (US House of Representatives Speaker Pelosi is on a trip to Asia which may include a provocative visit to Taiwan). Subsequently, there is a slightly more pensive feel to markets this morning.

Despite this though, the USD correction since the Fed meeting is still on track. European indices are playing catch up on Wall Street gains, however, US futures are cautiously slipping back. Although gold is consolidating, the risk-negative implications of the China data is leaving the recovery in metals prices and oil looking more tentative this morning.

The Manufacturing PMIs always dominate the economic calendar on the first trading day of the month. The UK Manufacturing PMI is a final reading and is expected to be unrevised from the flash reading just over a week ago. Eurozone unemployment is also expected to be the same as last time. The ISM Manufacturing will be the main focus later in the US session. Forecasts for the PMI suggest the sector with only the slightest decline.

Market sentiment is a little pensive: US futures are lower, even if the correction in the USD continues.

Treasury yields are slightly higher: FOMC’s Kashkari said that he was surprised by the moves lower on bond yields and that high inflation could mean that 50bps hikes in the upcoming meetings might be reasonable.

China PMIs disappoint: The official PMIs have come in lower than forecast for July. The Government’s General PMI was expected to improve from 54.1 to 55.0, however, it dropped to 52.5, although this is still the second month of reasonable expansion above 50. The Caixin (unofficial) Manufacturing PMI also missed expectations as it dropped to 50.4 (from 51.7).

Japanese Manufacturing PMI revised a shade lower: The final manufacturing data was revised down to 52.1 (from 52.2 at the flash reading).

Cryptocurrencies fall back: Bitcoin has fallen back over the weekend and is down -2.7% to $23,300.

Broad outlook: USD weakness continues, but the sentiment is more cautious on equity markets and commodities. Indices: Wall Street has been strong in recovery, but a little tentative today. European indices are looking higher.