Bank of England with a hawkish hike, GBP jumps

The Bank of England has hiked rates by 25bps and signals more to come. This is a hawkish hike and GBP is strengthening. 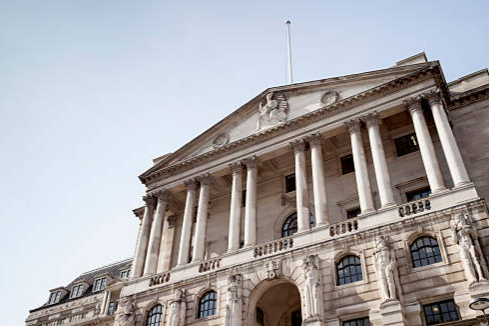 For the second successive meeting, the Bank of England (BoE) has increased its interest rates. After two meetings where the BoE has surprised markets (firstly when it failed to hike in November has led the market to expect one, and then when it unexpectedly hiked in December), perhaps the big surprise is that there was no surprise.

(OK, we are being a little facetious there, but the BoE is not the most “reliable” when it comes to its guidance.)

Dissenting voters were even more hawkish

The voting structure held some dissenting voices. However, these voices were pushing for an even more hawkish decision than the 25 basis points.

The votes on the policy committee were 5-4 in favor of the hike. Four members were looking for a 50bps hike. The dissenters were Haskel, Mann, Ramsden, and Saunders

There are other hawkish factors in the monetary policy decision to consider too. The Bank of England has also chosen to begin to unwind its emergency asset purchases, in a move known as “quantitative tightening “ (this is the opposite of quantitative easing). The BoE will:

The Bank of England is going full steam ahead with its tightening program. Markets had been anticipating the hike, but they got that and more.

GBP traders would have been primed for higher rates, however, with the four dissenters pushing for a 50 basis points hike, and the start of QT (which is another form of policy tightening) this is very hawkish from the Bank of England today.

The BoE projections also show that inflation is likely to stay higher over the next 12 months whilst we are also to anticipate potentially +75 basis points of more hikes.

Uk bond yields have jumped on this, as has GBP.

Here we see the 10-year Gilt yield is up around +10 basis points in reaction – that is a considerable move.

We also see that GBP has also strengthened on the back of this decision. An instant jump of around +50 pips on the news, with a minor pullback already being bought into.

On the daily chart of Cable (MT5 code GBPUSD), the next resistance is at 1.3660 before the January high of 1.3749, which certainly could come back into play in the coming weeks.