The actions of both the UK Government and the Bank fo England are reverberating through UK assets such as Gilts and GBP. We look at the impact. 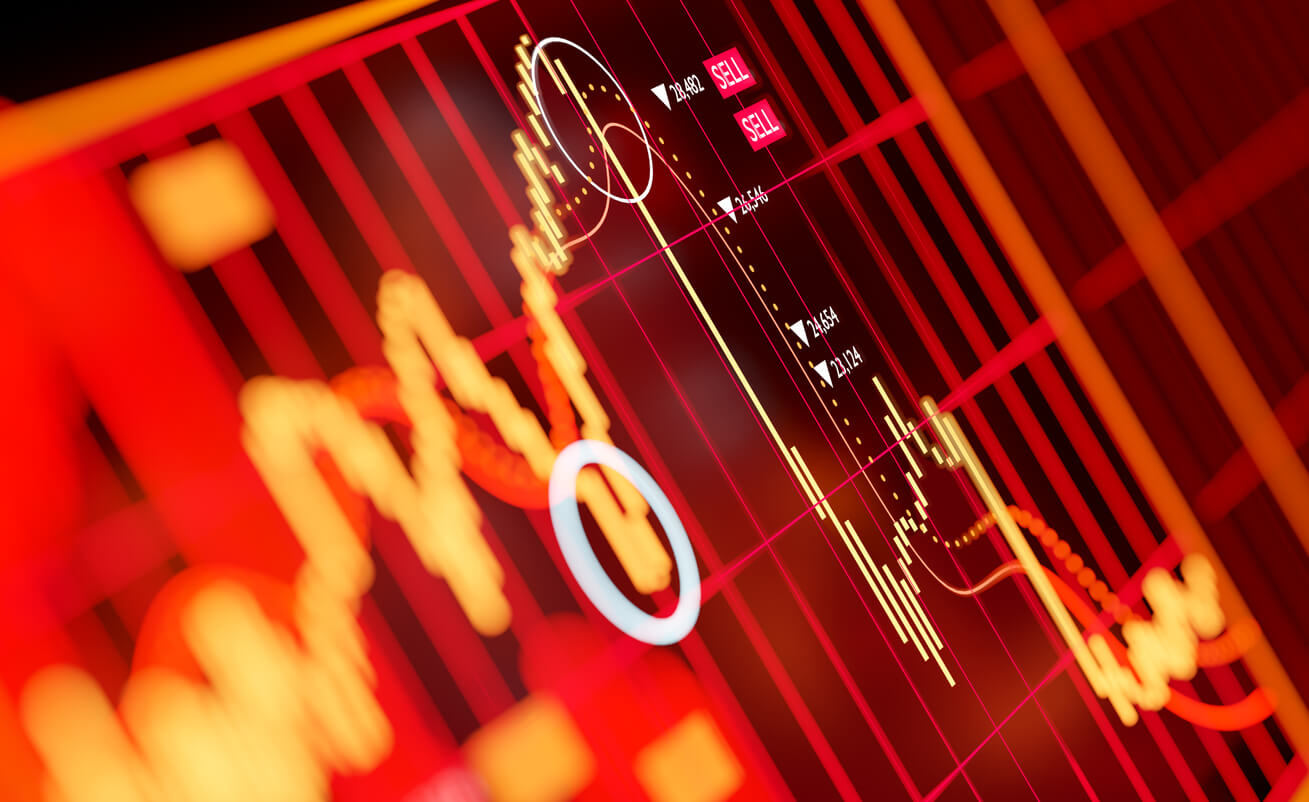 A chaotic start to a new Prime Minister’s tenure and a crisis in the Gilt markets are having a significant impact on UK assets. With the UK Bank of England Governor Bailey doing his best impression of an “unreliable boyfriend” the crisis is not over yet. The impact is for elevated volatility on GBP.

The infamous “mini-budget” of the 23rd September continues to reverberate through financial markets. An announcement of unfunded tax cuts and spending plans that were unaccompanied by independent verification sent markets into a tailspin.

The Bank of England had to step in with emergency liquidity for the Gilt market. It promised to buy up to £5bn of longer-dated Gilts per day. However, BOE Governor Bailey has caused another round of panic by saying that pension funds have three days to sort out their margin requirements. The bond buying will end on Friday 14th October.

This has caused yields to spike again today, with the UK 30-year Gilt back above 5.00% once more. Not only is there the flight from UK bonds, but also an expectation that the Bank of England will be forced to hike rates aggressively to deal with the inflationary impact of the fiscal outlook.

So far, there has been a basis for buying for GBP. However, given the ongoing turmoil in the UK Gilt markets, it is difficult to see GBP rising for very long.

UK yields have spiked higher since the 23rd September. However, there is also a sharp move higher in yields elsewhere. In Europe, Italy remains the main risk, but German yields are also rising steadily higher too.

Trading volatility in GBP is elevated

The chart below compares the Average True Ranges (ATRs) of GBP/USD versus EUR/USD. In the run-up to the Ukraine war, the ATRs of the pairs were fairly similar (historically in recent years they have tended to be between 80 and 120 pips).

The outbreak of the Ukraine war saw GBP/USD trading volatility increasing relative to EUR/USD, but by mid-September the two ATRs had converged again. However, with the UK’s “mini-budget” the ATR trading volatility of GBP/USD has more than doubled from 130 pips to around 270 pips. On EUR/USD the ATR is elevated, but only slightly at around 133 pips.

However, it is interesting that the same is not to be said of trading volatility on FTSE 100. Volatility has picked up only slightly, with the ATP increasing from around 110 ticks to 120 ticks. In comparison, the ATR of the German DAX only increased by less than a handful of ticks in recent weeks. It seems that European equity markets are relatively unruffled by this turmoil in bond markets and currency volatility.

The impact on traders

These factors can reverberate through trading accounts, especially when it comes to the forex trading impact of GBP positions. If the ATR on GBP/USD is twice the normal level, positions will move much more considerably. Volatile markets will mean elevated risk and reward. Whilst profits can be quicker to realise, positions can also quickly swing into a loss too.

One way to potentially trade this is to take smaller trade sizes. A smaller trader size can allow room for a wider stop-loss. This can help ensure that the risk-per-trade does not significantly increase.