Home / IX Intel / Week Ahead: A raft of tier one data with US retail sales key

Week Ahead: A raft of tier one data with US retail sales key

US Retail Sales take the focus for the US this week, but elsewhere there is plenty of inflation and growth data to keep traders on their toes. 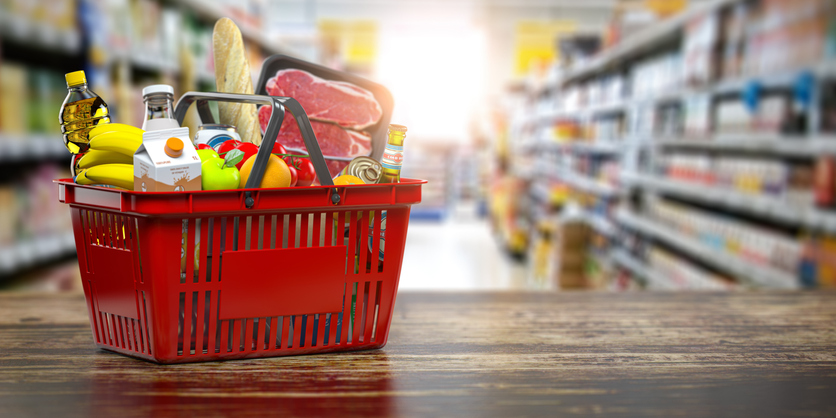 The third full trading week of the month sees the tier one data ramp up again. The US consumer is in focus, with the Retail Sales data the highlight of the week. Although major US data is a little thin, elsewhere, there is plenty to move markets with plenty of inflation and growth data scheduled. There is a triple hit of UK data, with unemployment, CPI inflation, and retail sales. For Asian markets, Japanese growth and inflation will be eyed, along with Australian unemployment and Chinese interest rates. For Lat Am, the focus is on GDP growth for Colombia and Chile.

Consumer spending is around 70% of the US economy, so US Retail Sales are considered a good gauge of the direction of the economy. Adjusted sales have increased every month since the turn of the year, suggesting the economy remains on a sound footing for now. However, April is expected to be less strong and a downside surprise (perhaps negative) would be a concern that the economy is creaking under the weight of inflation pressures.

Industrial Production gives the other main sector outlook for the US economy. Once more the consensus is looking for more moderate growth in April which would drag the 12-month growth down towards 2%. Although Capacity Utilization is expected to continue to improve above pre-COVID levels (towards 78.6%, the production trend looks to be turning lower. This plays into concerns of an economic growth decline. If the May data for the regional Fed surveys also reflect this reduction with negative surprises, then these concerns will only mount.

Canadian CPI inflation will be key for CAD traders on Wednesday. According to Bank of Canada Deputy Governor Gravelle the policy rate of 1.0% is “too stimulative” for the price pressures being faced. This suggests more tightening on the way. According to the consensus, the headline Canadian CPI is expected to start declining on Wednesday (although the core is expected to level off). However, given the upside surprise in the US CPI last week, there will be caution in positioning for lower inflation. This may help to support CAD.

Inflation is also expected to jump higher in Japan with Japanese core CPI expected to be at 1.2%. However, Bank of Japan Governor Kuroda remains dovish whilst he believes the increase in energy prices is a key driver, but this lacks sustainability and is still way under the 2% target.

Elsewhere, we are expecting to see growth deteriorating in Q1 GDP for Japan whilst the consensus is not expecting any revisions to Q1 Eurozone GDP of a meager +0.2%. UK Retail Sales are expected to reflect a continued picture of deterioration in the economic outlook, as laid out by the Bank of England recently.

It is all about economic growth in Lat Am this week. Colombian GDP is expected to take a hit in Q1 with a decline of -0.8%. It will be interesting to see how much this has been priced in by Colombian peso traders. Chilean GDP is expected to have held up better in Q1. Both economies are facing significant fluctuations in commodities prices but Q1 is already in the rearview mirror, which may mean less reaction to the data this week.