The USD is consolidating ahead of the FOMC meeting this week. We continue to look for signs that expectations of Fed tightening are reaching their peak. We will learn more after the Fed meeting. 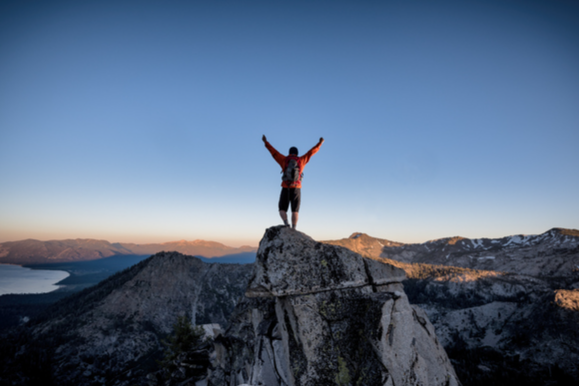 Reaction to US dollar (USD) strength has been the defining feature of major forex pairs in recent months. Markets have moved to price in more and more rate hikes from the FOMC. All the while expectations of tightening from other central banks have wavered, allowing the USD to outperform. However, as we move into the latest FOMC meeting, there comes a point where expectations of Fed tightening are fully priced. Market reaction to the FOMC this week could indicate how close we are to “peak Fed tightening”.

There has been a steady move to price in the Fed rate hikes in recent months. The March FOMC meeting suggested the interest rate at 1.9% at the end of 2022. However, a succession of hawkish comments from even the more dovish members of the committee has re-aligned expectations, at least at 2.5%, and maybe as much as 3.0% at the end of this year. This is already reflected in the interest rate futures, which suggest markets have already repriced for this. This would suggest that there will be a considerable upward revision in the dots in the June meeting (the next time the economic and rates projections are revised).

However, these all seem to be fairly fully priced too. It is difficult to see the Fed moving any more aggressively than this. Subsequently, we believe that “peak Fed tightening” must be close.

A storming USD since the war

After (for the most part) a fairly mixed and sedate February, the USD has taken off in its relative performance. The Ukraine war has certainly played a role in how major forex has reacted. The commodity currencies were able to outperform for around 6 weeks before even their performance turned sour throughout April.

We can also see this hugely strong run on the Dollar Index (the USD traded against a basket of currencies). The move took off in April, adding over 5% and has more than achieved its 100% Fibonacci projection target. However, as the 10-year yield has hit 3% this morning, as yields begin to consolidate ahead of the Fed, speculation will begin to consider that yields may not move too much higher from here.

If that is the case then it may need a big dovish reassessment of other major currencies to drive significant further USD outperformance. Whilst we have been backing the USD strength to continue over recent weeks, we have been becoming increasingly cautious. How the USD reacts to this week’s Fed could be crucial in determining whether we are close to peak Fed hawkishness.

We are watching the US 2 year yield especially. This is a very strong indication of what the market is feeling about short term interest rates. In each of the past few meetings, the 2-year yield has either consolidated for a few sessions before breaking higher (November, December, March) or just broken higher straight away (January). If the market does not push the 2-year yield decisively higher over the week following the FOMC meeting (or the yield declines), this could be an indication that we have reached “peak Fed tightening”. The technical levels to watch

Subsequently, we are watching some key levels on these major USD pairs. These are the levels around which we might get more of an indication of a shift in the USD outlook. On GBP/USD, the reaction low at 1.2410 will be a gauge, as a breach would suggest continued USD outperformance and a test of 1.2250 and perhaps even 1.2075. However, holding this support and perhaps even pulling back above 1.2675 would be an indication of a USD correction. The Aussie could be one to watch. Looking back at the major forex performance chart, the AUD is the best performing of the major currencies ex-USD. Today, we also had a larger than expected rate hike by the RBA. This could be the tide turning, at least near to medium term. On AUD/USD we need to watch how the market reacts around 0.7160/0.7195. This is a pivot band that has once more become a basis of resistance in the past week. A decisive move above this pivot are would suggest another swing in the outlook.