The evidence is mounting that US inflation has peaked. We look at the impact of today’s US CPI data with the core number missing estimates. 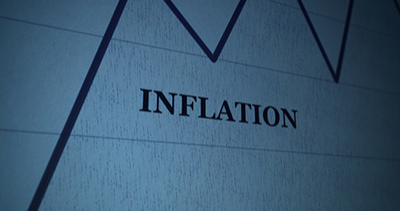 US CPI beginning to retreat

However, the decline in the core US CPI has been the attention grabber for traders. Core CPI fell back to +4.0% in August (from +4.3% in July) and was less than the +4.2% YoY reading that consensus had been forecasting.

From the table below it is clear to see a few trends in what is driving the data:

For the Federal Reserve, this will simply reinforce what they have been saying about inflation being “transitory”. The FOMC is far more interested in how the labor market is developing and the recent weak Nonfarm Payrolls report will have moulded the September FOMC meeting far more than this inflation data. If anything it reinforces the now fairly solid expectations that tapering will begin in December and no sooner.

Markets are reacting in a fairly understandable way. Treasury yields falling, mildly USD negative, commodities (priced in dollars) higher and equities risk positive. However, seeing as this inflation data changes very little, these moves are likely to be relatively short-lived.