Risk rally on major forex at a key crossroads this week

A consolidation phase is threatening to see a risk recovery on major forex turning round. We look at the key markets to watch for the signals. 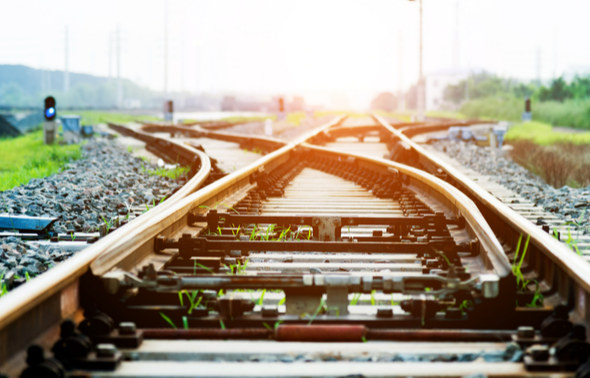 The risk recovery that has been a feature of trading major forex currencies throughout October may just be beginning to wobble. This comes with a corrective move on the US dollar (USD) showing signs of consolidation. With the FOMC now into its “blackout period” this consolidation could continue. We look at what may be the signs of another turning point for major forex.

There has been a very clear trend of performance amongst major forex in October. 29th September marked a key turning point in forex majors, this was the point at which “real” US bond yields hit a medium-term peak (of -0.85% on the 10-year real yield). With inflation expectations sharply rising, real bond yields have been falling. This has driven a US dollar correction.

With real bond yields now trending lower in recent weeks and the US dollar corrective, it has allowed a recovery across major forex in October. This has come with higher risk currencies (such as AUD, NZD and CAD) outperforming the safe haven currencies (such as JPY, CHF and EUR).

The chart shows that the Japanese yen is the only major currency to underperform the USD during October. With commodity prices moving higher (especially oil) this has helped the commodity currencies (AUD, NZD and CAD) to outperform.

However, as major forex has consolidated slightly in the past week, there has been a slight re-balancing of these trends, with a pick up in JPY and a slip back on AUD and NZD.

The US Dollar Index hit a medium-term high of 94.56 in early October and has been sliding back in a corrective move ever since. The support of a five-month uptrend comes in at 93.20 today suggesting there is still downside potential in the correction from here.

However, as we mentioned earlier, there has been a degree of consolidation in the past week on major forex (Dollar Index has been choppy sideways). This is threatening the corrective trend. Subsequently (and with oil breaking out again this morning), we are turning more cautious on the outperformance of the commodity currencies.

The key issue for the coming days will be how markets react to the FOMC moving into its “blackout period”. There will be no communication from FOMC members now until after the FOMC meeting, next Wednesday (3rd November). This may lead to further consolidation on major forex in the coming days. How the Dollar Index reacts around the pivot resistance at 93.70 will be key. A decisive upside break could be a signal of a turn in the market.

Technicals suggest further to go for recent trends, for now

As the European session has developed this morning, there has been an attempted recovery on USD. For now, this looks to be part of the week-long consolidation move, rather than a start to a USD recovery. This may lead to some of the trending moves being breached on major forex, but this does not necessarily mean there is a decisive reversal underway.

We still like the recovery on AUD/USD which has been moving through key resistance with strong momentum. However, we are certainly watching the key support around 0.7425/0.7475. If this holds, it will be a chance to buy, but a breach would begin to turn the market corrective.

NZD/USD could be seen as an important gauge of this risk recovery. The past two or three sessions have seen retracement signals beginning to threaten. For now, we are still happy to use near term weakness supported above 0.7105 as a chance to buy, but we would place stops below 0.7075.

Another important gauge to watch will be EUR/USD in the coming days. The ECB meeting is on Thursday, but in front of that, there is an ongoing bump up against 1.1665 key resistance. This is an important barrier to recovery, as old key support develops into new resistance. A close back under 1.1610 would suggest a renewing shift back towards USD strengthening.

It could be an important period for forex markets in the coming days. Reaction to not only the FOMC blackout but also the three major central banks (Bank of Canada, Bank of Japan, and European Central Bank) could be key as to whether the risk recovery continues.