Fibonacci numbers are a numerical sequence where each subsequent term corresponds to the sum of the previous two. It often used as part of the strategy for trend continuation trading. Read our article to learn more. 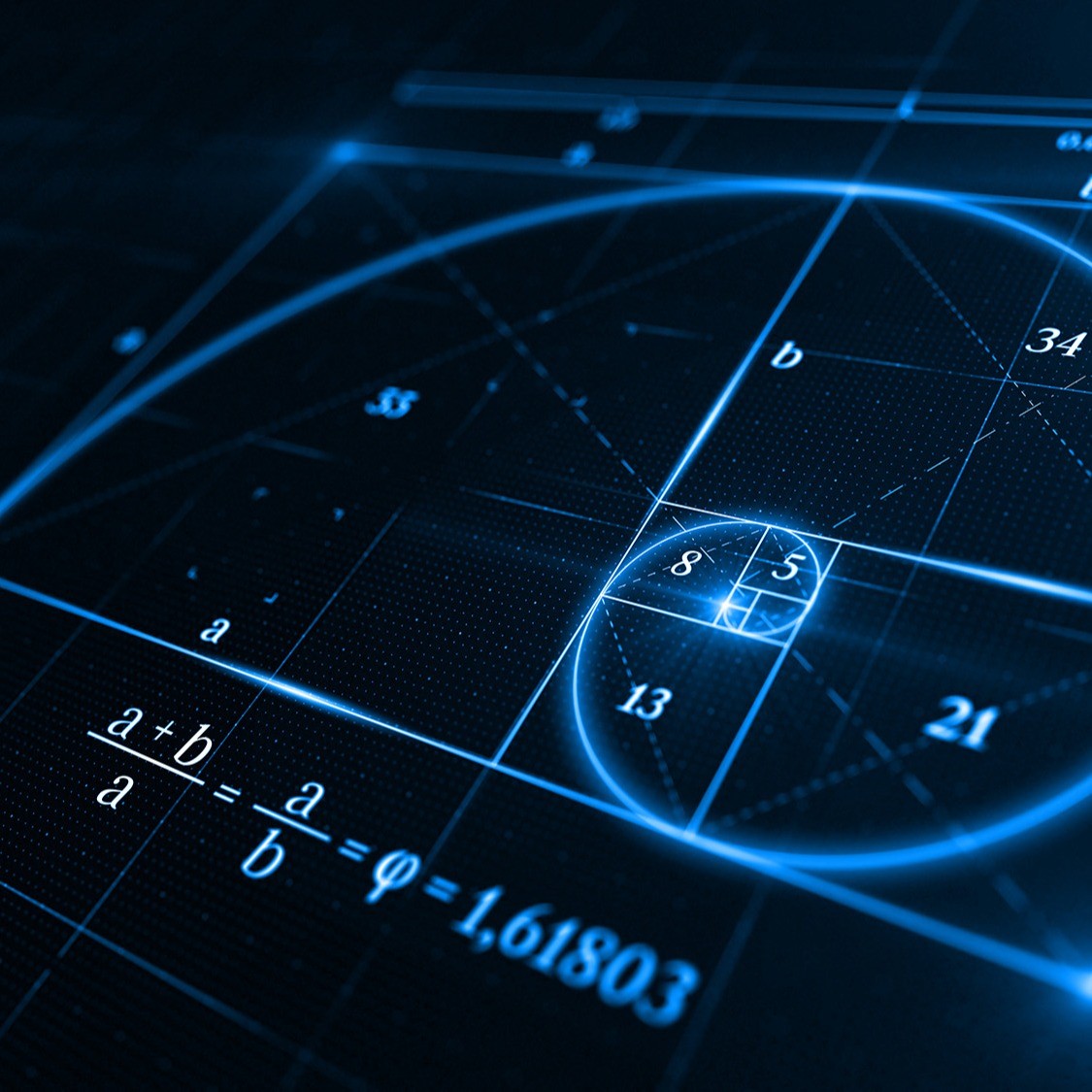 Created by Italian Leonardo Pisado, Fibonacci numbers are a numerical sequence where each subsequent term corresponds to the sum of the previous two. In this way the sequence composition is made as follows:

And so on, the series is composed as follows:

Fibonacci found that each sequence number is approximately 61.8% of the next.

Also noted that each number is approximately 38.2% of the value of 2 numbers ahead:

The gold number, 1.618, is considered a universal constant of nature's growth and evolution. It is widely observed in various areas such as architecture, art, and biology. The golden number, as it is also called, is found in Leonardo da Vinci's Mona Lisa, in the Parthenon, in the face, hands, legs and arms of the human body, even in the shell of a mollusk or in plants such as sunflower.

Fibonacci retracements are often used as part of the strategy for trend continuation trading. Traders observe a retraction occurring on the Fibonacci lines and in conjunction with other entry signals, make buy and sell trades in continuation of the initial trend.

Fibonacci lines are defined from the swings high and low. As a very popular tool, almost 100% of platforms offer the option of automatic retraction calculation.

In the example below we can see that the end lines were positioned at the maximum and minimum of upward movement. The 38.2%, 50% and 61.8% levels were automatically calculated by the platform.

Once the levels are set, prices are expected to find support in one of the Fibonacci retracements. In the example below, the trades placed buy orders at the 61.8% level before the upward movement continued.

The same goes for bearish movements, in which case the short entry applies to the retraction test as shown below.

Like any other strategy, the probability of success increases if combined with other methods of operation. An example is a confluence with supports and resistance. In the chart below, we can see that prices are on an uptrend due to rising peaks and valleys, the break-in resistance followed by the formation of support in 3112, strengthens the price reversal after the 61.8% retracement test and continuation of bullish movement.

In the chart below, the trend line makes resistance for prices that are moving downwards. The 38.2% retracement combined with the Trendline test gave traders a sell signal before the bearish move continued.

We can use retractions in trend reversal movements. In the following example, prices came from a downtrend with a trend line acting as resistance to the downward peaks. After Trendline break, large volume was generated in the bullish movement. Fibonacci retractions signaled the 50% level test and in confluence with the Trendline that worked as a support.

While retraction levels can be used as a market entry strategy, Fibonacci extensions can complement this strategy by offering traders profit targets based on the relation to the same Fibonacci numbers. Extensions consist of levels plotted beyond the default level of 100% and can be used to design areas that produce potential profit. In the example below, we observe the 50% retracement entry and the 161.8% trade exit.

Fibonacci levels indicate high probability reversal points, and often offer good buying or selling possibilities. However, this powerful tool should not be used alone, always seek confluence with other indicators and signals to increase the chances of success. Remember that no strategy has 100% winning rate and it is essential to use risk management to succeed in this market. 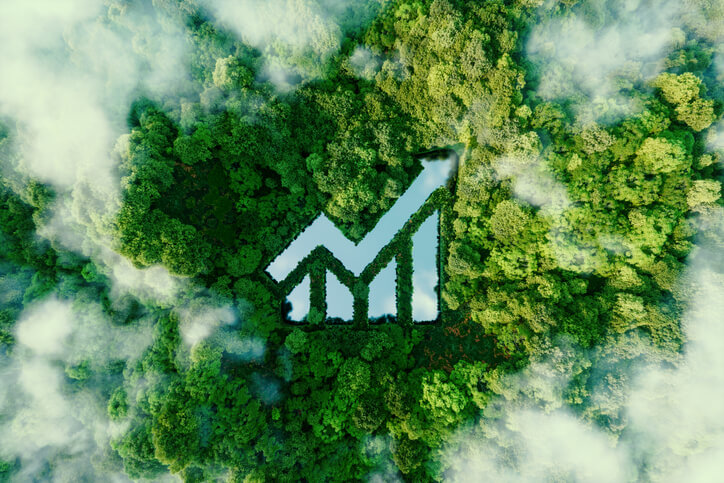 A Complete Guide to Trading Commodities, From Beginner to Active Trader 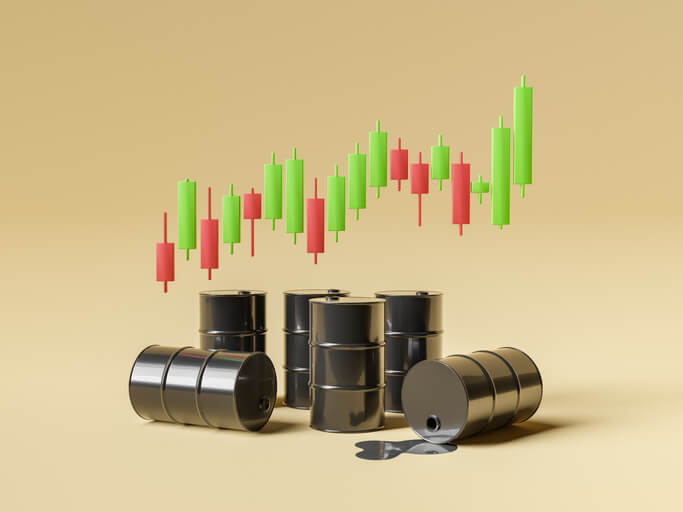 The Ultimate Guide to Technical Analysis 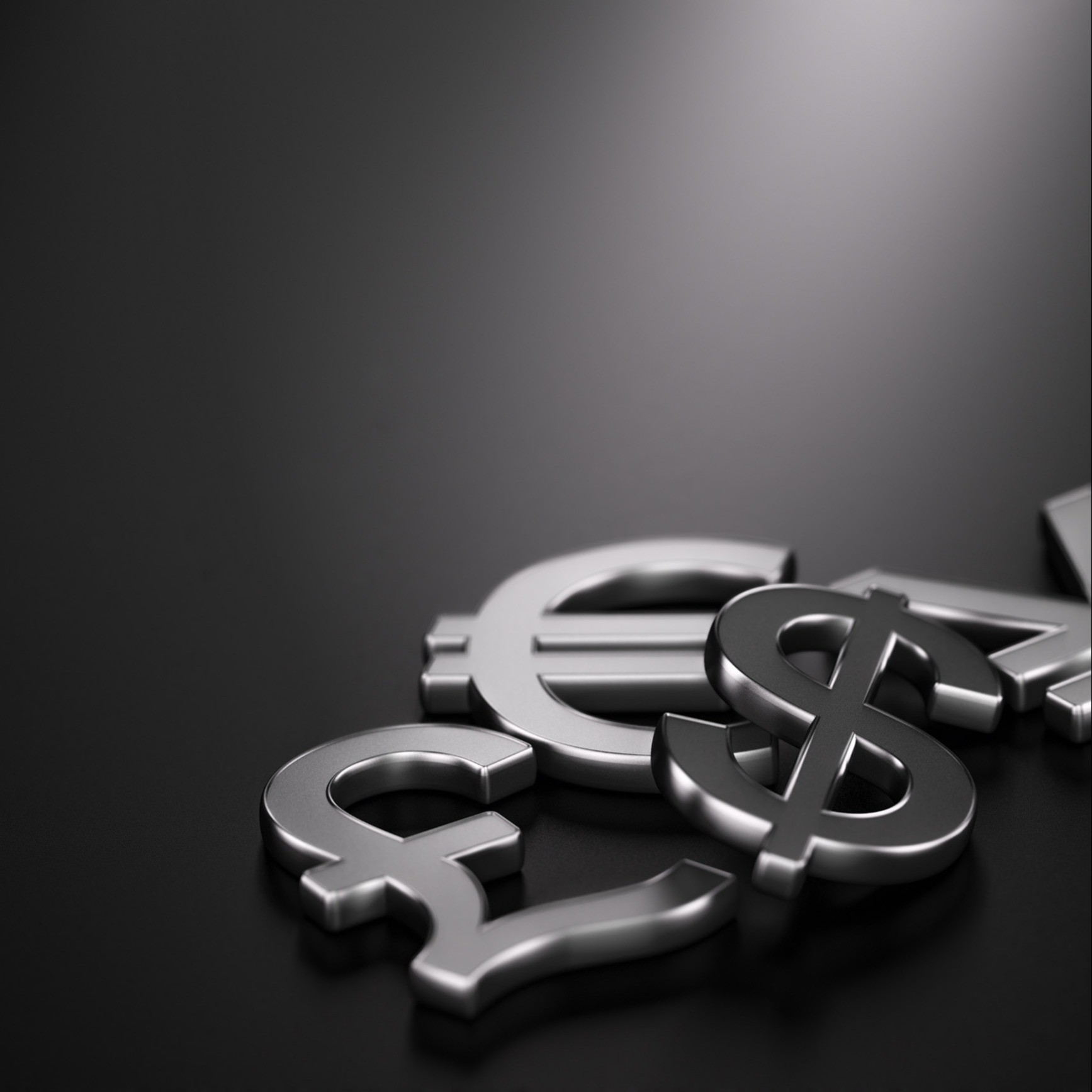 What is CFD Trading? 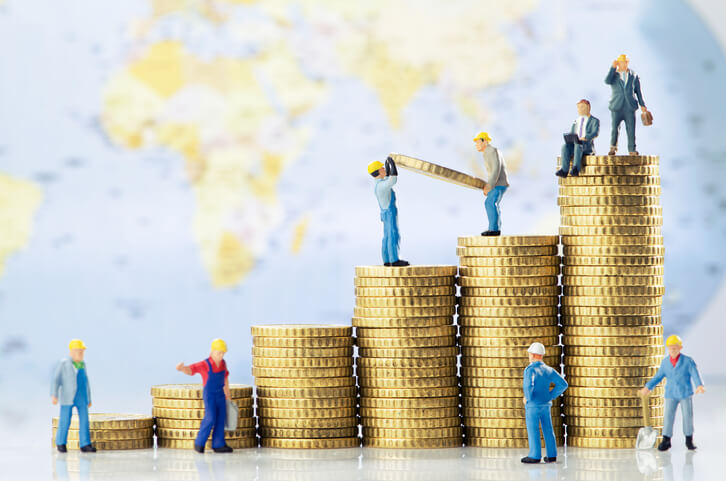 A Complete Guide to Trading Strategies