Risk appetite seems to have picked up this morning, however, there will be questions over how sustainable the moves are. Bond yields and the reaction on Wall Street will be key, with Fed chair Powell’s testimony the key event. 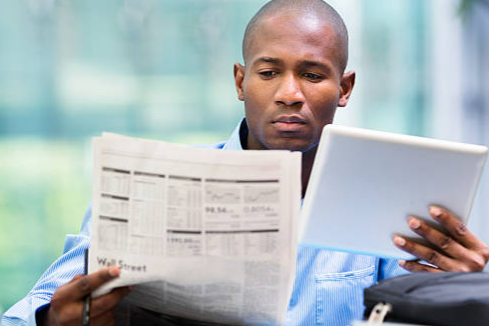 Selling pressure has been a feature of recent sessions, at least on equity markets. However, there were notable purchases of tech stocks through retail investors yesterday which dragged the NASDAQ off session lows. This has come as US bond yields (at least longer-dated yields such as the 10 years) have just started to stall in their move higher. The US dollar is again weakening this morning, helping major pairs such as GBPUSD to test overhead resistance, but also precious metals to rebound. All these moves are fairly tentative for now though. That caution may also be due to the testimony of Fed chair Powell later today.