As market flows move towards safe havens once more the USD has regained strength. There is also a renewal of the selling pressure on equity markets as European indices and US futures fall back once more today. 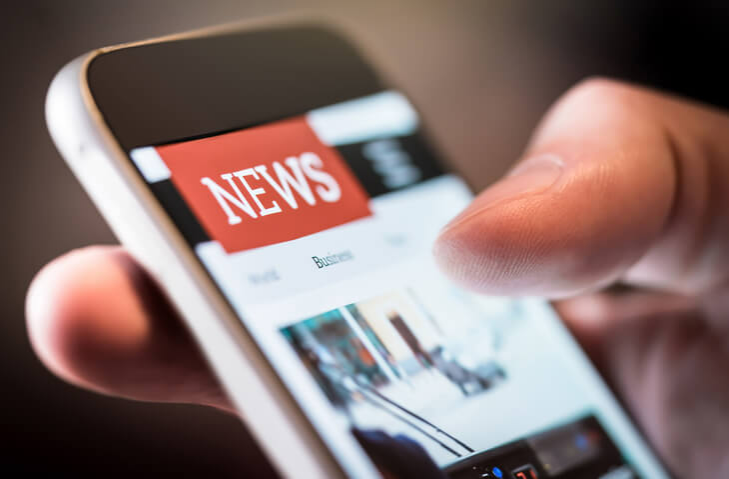 As we hit the end of the month and the end of the quarter, we are seeing selling pressure ramp up once more on equity markets. This could be a case of squaring off of positioning into the period end, whilst trades start with a clean slate tomorrow. However, the broad appetite for risk remains negative and selling into strength has been the consistent mantra for 2022. Bitcoin is off -4% and decisively below $20,000 just adds to the concern across cryptocurrencies. Elsewhere, after regaining strength in recent sessions, there is a mixed feel to major forex and commodities. However, once more, the trends of USD strength remain firm.

It is interesting to see that the China official PMIs came in much better than expected overnight. This was driven by a jump in the Non-Manufacturing readings, driven in part by the easing of lockdown restrictions. This is not impacting major market sentiment today but as the dust settles for the beginning of the new quarter tomorrow, it may begin to factor into risk appetite.

After a relatively quiet European morning for the economic data, into the US session, the focus is on inflation and jobs. The Fed’s preferred inflation gauge is the core Personal Consumption Expenditure. The PCE data for May is announced a couple of weeks after the CPI inflation and as such can lose some of its impact. Analyst expectations suggest that, just like the CPI, the headline inflation for PCE will increase, whilst the core PCE is forecast to decline slightly. On the jobs front, the weekly jobless claims are expected to be at similar levels to last week, whilst the continuing claims are forecast to drop slightly.

Market deteriorates again: Although forex and commodities are mixed and are in consolidation, we see a sharp sell-off taking hold of equity markets again. US futures are down well over -1% whilst European indices are -2% in early moves.

Chinese official PMIs: A big jump in the June Composite PMI to 54.1 was much higher than the previous 48.4. Although Manufacturing was lower than expected there was a big increase in the Non-Manufacturing data to 54.7 which was well ahead of the 50.5 forecast.

Final UK Q1 GDP: The third reading was in line with expectations and no change from the second reading at +0.8%

Cryptocurrencies falling again: Bitcoin fought back to restrict intraday losses yesterday, but the price is down another -4% early today. This is decisively below $20,000 now. The key mid-June low was $17,585.

Broad outlook: Sentiment deteriorated yesterday and is looking negative again today. Despite a mixed outlook for forex and commodities, we see indices sharply lower once more.

Forex: A sense of early consolidation on forex, although the JPY outperformance reflects the risk negative outlook of major markets.

Commodities: Precious metals continue a negative drift as the recent recovery in oil is tested.