The surprise reaction to Friday’s better than expected US jobs report is still in the market. 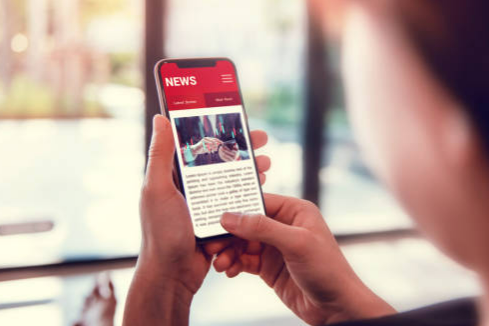 The surprise reaction to Friday’s better than expected US jobs report is still in the market. Yields lower and USD sliding could suggest a near term shift in sentiment. This comes with all the central bank meetings and lots of key data now passed. This week’s US CPI data will be watched though. For today, there is a lack of significant drivers and this is adding to some early caution.

Eurozone Sentix Investor Confidence at 0930GMT is expected to improve slightly to 18.6 in November (from 16.9 in October)

EUR/USD rebounded from 1.1512 but there is a barrier to recovery around 1.1570/1.1585. A slide back under 1.1545 would question rally potential. This is a near term inflexion point, but for now, we still favour selling into strength.

GBP/USD is possibly the instrument with the least potential for a rally at the moment. As such we still favour selling strength. Resistance growing near term at 1.3510. We favour pressure on 1.3410.

AUD/USD near term uncertainty over the potential for a base pattern for a rally above 0.7410. We still favour selling into strength.

Gold rallying above $1800/$1810 was a key move on Friday that now needs to hold the break. The market is now testing the primary downtrend. This could be an important break higher if it can be held. Key resistance is at $1834 and $1800/$1810 needs to hold as a support area now.

Silver how the market reactions now to $23.75/$24.00 will be key. This resistance was broken on Friday and should now become support if a rally is to take hold. This is a key moment for the near to medium-term outlook.

Brent Crude oil near term volatility continues. Very difficult to have any conviction in a view near to medium term. Reaction to the resistance around $84.50/$85.10 will be key.

S&P 500 futures are still strong but off Friday’s all-time high of 4711. We are still watching for exhaustion signals but for now, the bulls are still buying even intraday weakness. We are though mindful of potential near term correction and are cautious. Key support starts around 4590.

FTSE 100 holding on to the breakout. Any unwind towards 7215/7246 support is a chance to buy for the medium-term bullish breakout targeting 7700.