With a public holiday in the US, we could be in for a fairly quiet session. However, there is still a slight positive bias with indices ticking higher and USD slipping lower again. 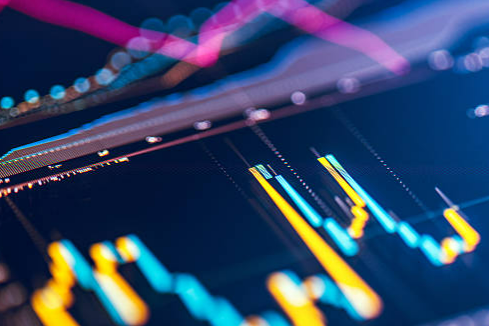 The US dollar clawed back some losses on Friday despite a series of weaker than expected data, including retail sales and industrial production. However, Treasury yields pulled higher once more after the Michigan Sentiment data showed inflation expectations holding up. This rebound for USD is counter to a current trend of weakness and the mild corrective bias is resuming on Monday morning.

It is Martin Luther King Day public holiday for the US so it is likely to be a fairly quiet day of trading ahead. However, indices are ticking slightly higher with a mild risk positive bias, helped by higher than expected Chinese GDP overnight.

Sentiment slightly positive: After a mild positive close on Wall Street on Friday there has been a reaction higher on European indices this morning. The positive sentiment is also reflected in the moves on forex majors, with commodities also higher on a slightly weaker USD.

Martin Luther King Day in the US: A public holiday for the US today. Expect thinner markets, likely quieter trading than normal. Can be uncertain volatility but probably reduced. [Quiet markets likely]

China GDP beats, other data mixed: Q4 GDP came in at +4.0% which was higher than the expected fall to +3.6% (from +4.9% in Q3). Other data was mixed, with industrial production increasing to 4.3% and higher than the 3.6% expected. However, retail sales fell much lower than forecast at 1.7% (3.7% expected). [On balance, mildly supportive for risk appetite]

UK PM Johnson still faced pressure from “party gate”: The political fallout from a series of lockdown breaking parties at the prime minister’s house rumbles on [GBP immune, for now]

Broad outlook: Despite a USD rebound on Friday, the bias of a USD correction is seeping back in again today. There is a mild risk positive bias helping to support indices and commodities.

Forex: Positive risk bias. JPY is underperforming along with the USD. Higher risk AUD and NZD are slight outperformers.

Indices: positive traction is hard to come by for now. Europe is lower today after yesterday’s Wall Street decline, but US futures are trying to build support again. The broad outlook remains uncertain.