Equity markets are rebounding this morning, however, this is coming against the backdrop of higher yields and continued USD strength. This questions how far a rebound can go. 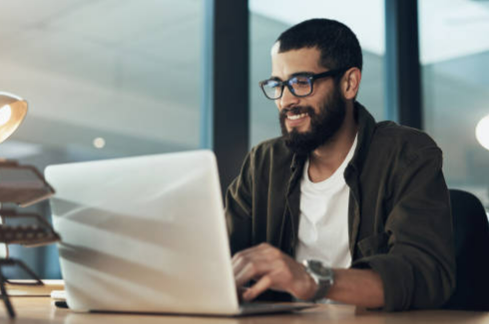 We are seeing a mild recovery in equity markets today. The fact that indices have bounced off key support areas of medium-term pivots is encouraging. However, this needs to be taken in the context of recent downward trends of the past week or two. It suggests that reaction to the tick back higher will be important in the next couple of sessions. If this rebound cannot be sustained it would add further fuel to the growing corrective momentum.

The US dollar is also once more strengthening this morning. As the hawkish rhetoric of Fed speakers continues, US Treasury yields are once more moving higher. Charles Evans may not be a voter in 2022 but he sees a neutral rate (i.e. the Fed Funds rate c. 2.50%) by the end of 2022 or early 2023. This leaves at least another six or perhaps eight more 25 basis points rate hikes this year. This says a lot considering historically, he is considered to be one of the most dovish leaning of the FOMC.

It is a quiet day to finish a quiet week for the economic calendar. Canadian labour market data is the only data of note today. Consensus is looking for continued improvement to 5.3% with jobs growth and potentially an improvement in the participation rate. Any upward traction in wage growth should also help to support CAD positions.

Market sentiment looks more positive: European indices are ticking solidly higher this morning, with US futures also higher. However, with bond yields higher and USD also positive, this questions how sustainable a rebound on indices might be.

Treasury yields are looking higher: Yields rebounded into the close yesterday and are looking to move higher again today, especially on the interest rate sensitive shorter end (such as the 2-year yield).

Russia/Ukraine headlines: Russia has been voted to be suspended from the UN Human Rights Council. In the real world, does this mean anything, probably not much? Elsewhere the EU is looking at an embargo on Russian coal.

China COVID tests continue: Major cities such as Shanghai continue with lockdown measures and testing. This is weighing on analyst expectations for GDP this year.

Fed’s Evans looking for a neutral rate perhaps by the end of 2022: Evans is on the dovish end of the spectrum but is not a voter until 2023. Evans sees a neutral rate (which is considered to be around 2.50%) by the year-end or early 2023. This would mean another six to eight 25bps hikes this year. Considering he is historically dovish, this certainly maintains the stream of hawkish views from the FOMC in recent weeks.

Cryptocurrency stable after recent selling: After two days of decisive moves lower Bitcoin is trying to build some support this morning above $43,000.

Commodities: Precious metals have been holding up better in the past couple of sessions but there is still a mild negative bias. Oil is trending lower.

Indices: Markets are rebounding from key support areas. The reaction to this move will be an important gauge for the near to medium-term outlook.