There is a risk positive bias that continues to run through equity markets as Wall Street has once more broken to all-time highs. 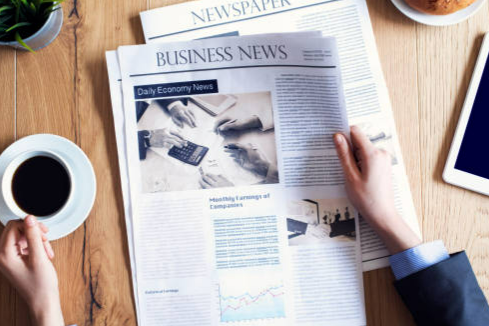 There is a risk positive bias that continues to run through equity markets as Wall Street has once more broken to all-time highs. The US dollar has been slipping back against major forex in recent days, but this move is stalling slightly today. The consolidation continues on precious metals, but oil has managed to swing back higher once more. The economic calendar is fairly light today with little to shake up sentiment.

-EUR/USD has recovered and formed a “morning star” candlestick pattern, but needs to find support into today’s weakness. Support 1.1310/1.1325 needs to hold otherwise any hint of recovery will be broken. Resistance now 1.1375.

-GBP/USD is slipping this morning within the recovery uptrend channel. Support around at 1.3470. This slide will question recovery potential if support is breached. Resistance growing around 1.3510. We still look for medium-term selling opportunities after any near-term rebound.

-AUD/USD consolidating above 0.7250 but the negative outlook remains and the bulls are struggling. We look to sell intraday rebounds within the three-week downtrend. Resistance is strengthening around 0.7360/0.7390.

-Gold Tuesday’s bearish engulfing candlestick still has a mild negative bias within a one-week consolidation. Consolidation above $1848 but near-term momentum is turning corrective. An unwind back towards the $1834 breakout would be a chance to buy. Resistance is strengthening at $1877.

-Silver a one-week consolidation is turning into a slight corrective bias as support around $24.80 is giving way this morning. We would look to use supported weakness within the uptrend channel as an opportunity to buy in due course. Resistance is growing around $25.40.

-Brent Crude oil a technical rally following the breakdown of support. We are still sellers into the strength whilst resistance at $83.45 is intact.

-S&P 500 futures a breakout above 4711 has opened upside once more. Potential near-term upside target of 4795. We look to use intraday pullbacks as a chance to buy, with support initially 4690/4711.

-DAX tentative moves into all-time highs in recent days but remains stretched on momentum and we prefer to buy into weakness. Six-week uptrend support at 16,130 with price support around 16,000/16,100.

-FTSE 100 A pullback to breakout support around 7250 has formed support and this looks to be a buying opportunity. We retain our medium-term upside target of 7700 whilst the key support at 7180 is intact.