Looking at today’s US Industrial Production data and the impact on USD. 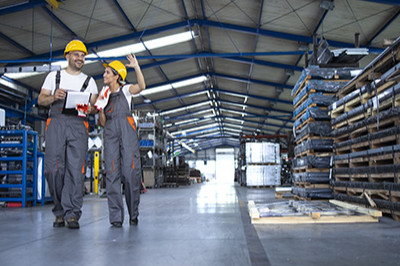 US Industrial Production has slightly missed estimates with mild negative surprises coming throughout the data series.

The growth of production has certainly slowed in recent months. With a downward revision to May’s monthly production, in addition to June’s monthly growth of +0.4% (which was a miss on the +0.6% growth expected), year-on-year growth is moderating quickly now. Manufacturing Production showed a slight decline of -0.1% on the month.

To cap off the sting of underwhelming data, there was also a negative surprise in the Capacity Utilization data. June’s utilization improved to 75.4% but missed expectations of 75.6%.

Capacity Utilization had been sliding for about 18 months into the pandemic, but even as the recovery has taken hold, is still around -1% off its pre-pandemic levels.  Whilst there is an ongoing improvement to be seen, this slightly sluggish level of recovery will not be great news for the hawks on the FOMC.

Other US data to digest

This also comes in the wake of a mixed series of US data on jobs and Fed manufacturing surveys at 1330BST:

These fairly much leave expectations where they were. The labor market is improving, but perhaps not as much as the hawks on the FOMC would like. The two regional Fed surveys pretty much cancel out each other in their forward-looking impact.