An air of caution despite Bank of England hiking by 75bps

The Bank of England has joined the Fed in hiking by 75 basis points. However, this looks to be a dovish hike amid dissenting voters and a bid to rein in market expectations. 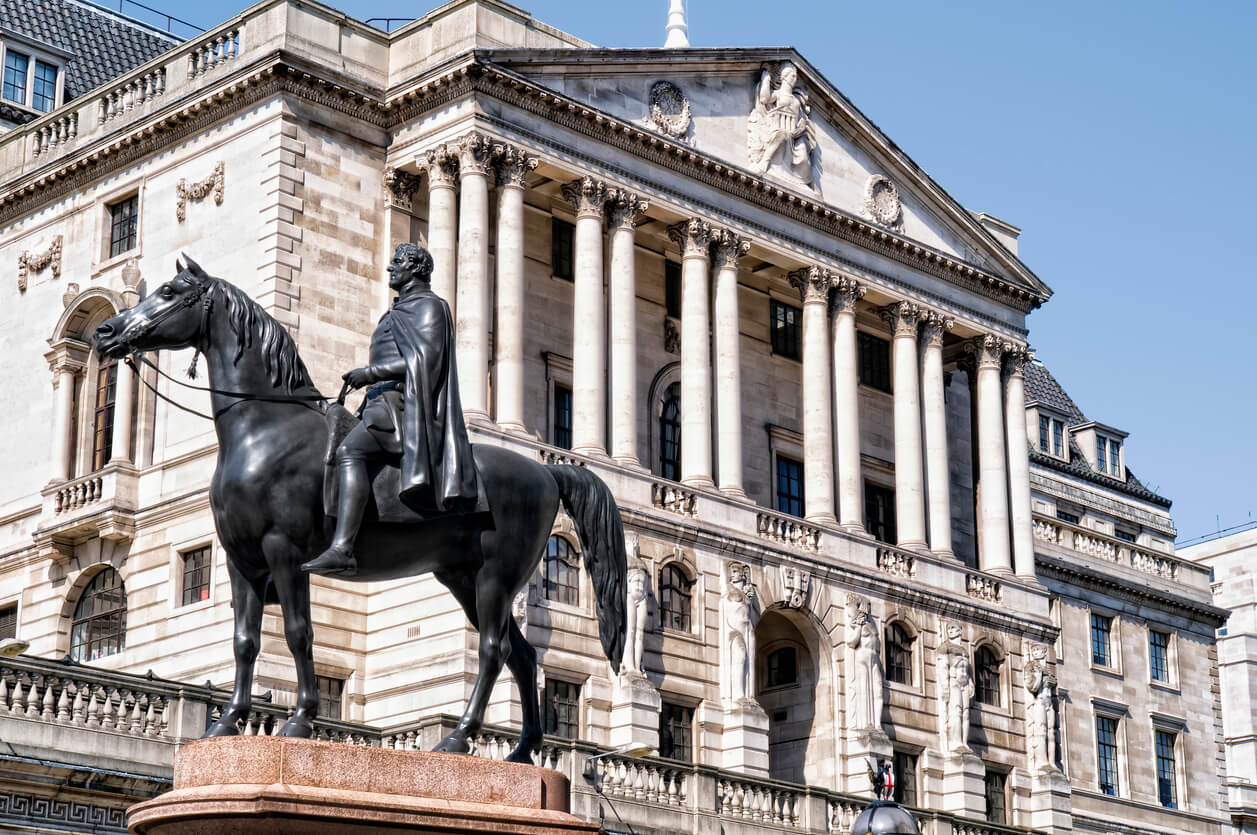 Bank of England hike by 75bps, as expected

The Bank of England has followed the Federal Reserve and hiked interest rates by 75 basis points to 3.00%. This was just as the consensus had forecast.

However, the move came with a rather cautious feel to the move.

Firstly the BoE seemed almost embarrassed to be hiking by such an amount. Inflation is above 10%, so this is forcing some strong action. However, they are being very mindful of the impact that such a hike will have on the debt repayments of consumers.

They put out a graphic trying to explain the situation: 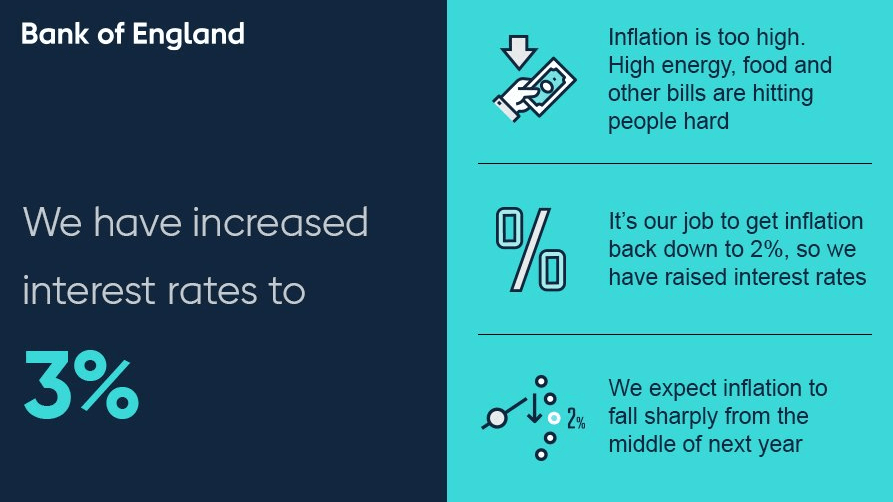 There were seven members of the MPC that voted for the 75bps rate hike. However, there were some dissenting voters:

There are splits on the committee. These are only going to widen and could play a key role in the voting for the coming meetings.

It seems likely that this will be the last 75bps hike for the Bank of England. With the split in voting on the committee and the admission that the UK is probably already in a recession that could last upwards of two years.

Inflation is expected to peak before the end of the year (at around 11%) before starting to fall back next year. If this is correct (and that is a very big if) then it would be incredibly damaging to the economy if the BoE continues to hike aggressively. 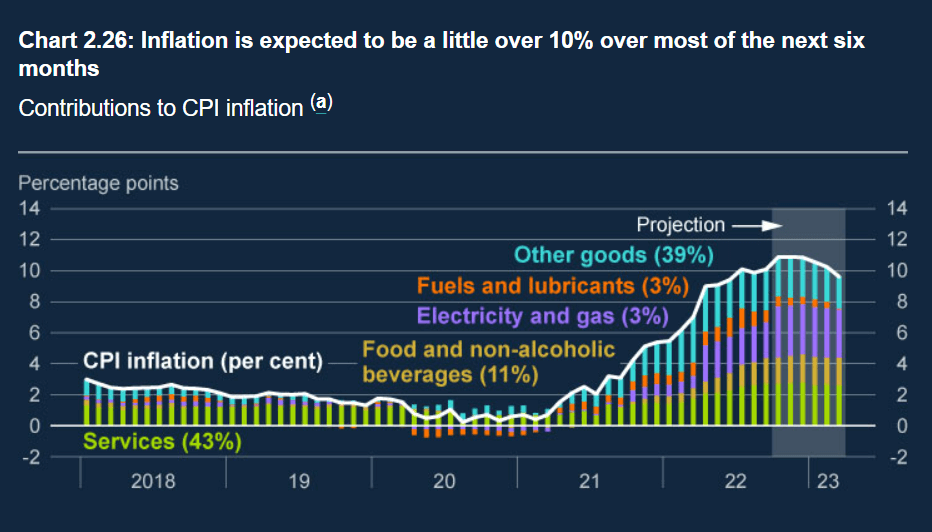 Also, there was an assessment that financial markets are too aggressive in their pricing for further rate hikes. This is an attempt to rein in expectations of where rates could go.

This all suggests that this is being seen as something of a dovish hike. That seems to be the takeaway for market reaction.

GBP has fallen on the announcement. GBP has already been under pressure this morning from the strengthening USD in the wake of the Fed meeting last night. However, the move has accelerated since the Bank of England decision. 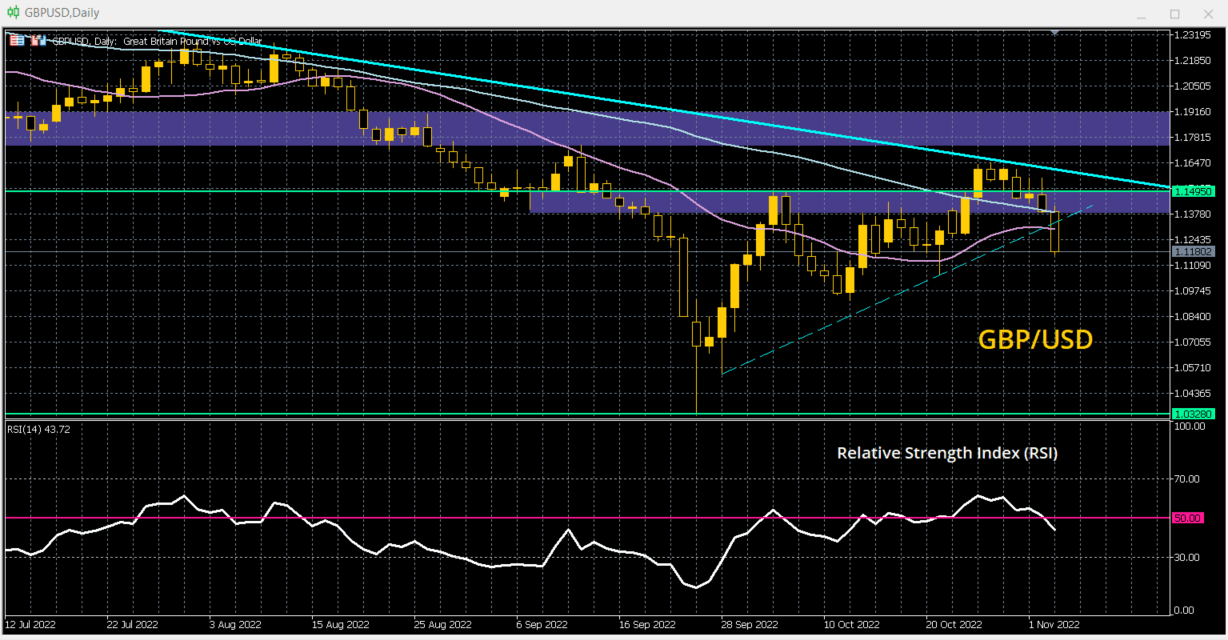