When to Buy or Sell a Currency Pair

Explaining when to buy or sell a currency pair according to a country's economy, such as productivity, employment, manufacturing, international trade, and interest rates. 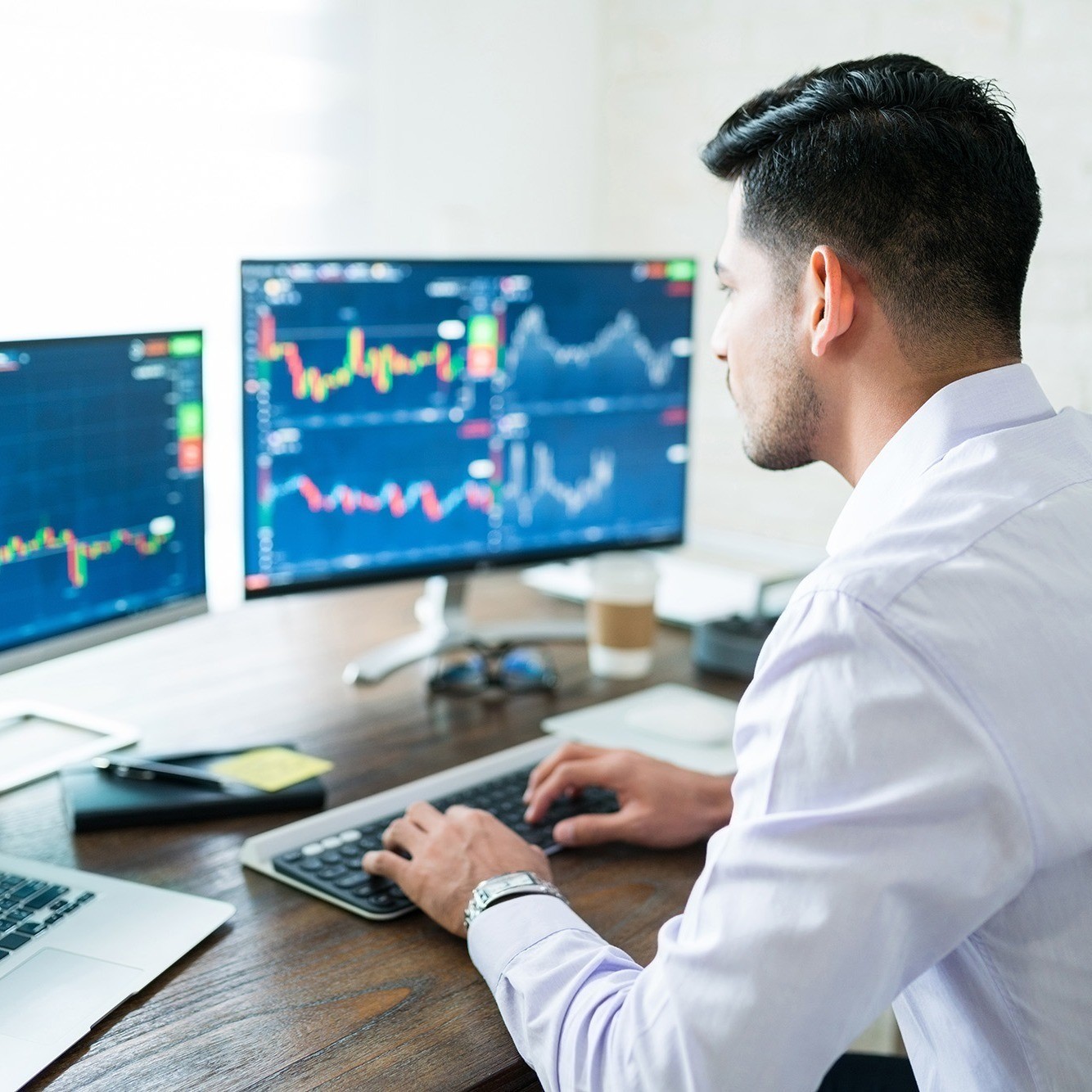 As an example only, we will focus on the general state of the country's economy, such as productivity, employment, manufacturing, international trade and interest rates to help decide whether to buy or sell a specific currency pair.

Let's start with the most popular pair among traders, EURUSD. If you believe that the US economy will remain strong, which is good for the dollar, you will execute a Sell order on EURUSD. In doing so, you sell euros in the expectation that they will fall against the US dollar.

Now let's talk about the yen. If Japan's unemployment rate goes up, the yen will weaken against the dollar. So you would execute a buy order on USDJPY. In doing so, you bought US dollars in the expectation that they would increase against the Japanese yen.

Let us now say that the UK's central bank has announced that it will take steps to strengthen the pound. So you would execute a purchase order in GBPUSD. In doing so, you bought pounds in the expectation that they would increase against the US dollar.

We know that the foreign exchange market is open 24 hours a day, but that does not mean that it is always active all day. The choice of the best times of the day for trading, guarantees not only a better execution of your trade but also greater liquidity.

Sydney – The trading day begins in Sydney. Although it is the smallest of the main markets, you can often see initial movement in currencies.

Tokyo – Tokyo moves most of the Asian Trading Session. Currency pairs, mainly related to the JPY, may experience an increase in volatility.

London – London is truly the trading capital of the world and dominates the global currency markets. Usually the biggest action of the day is during this session.

New York – New York is not far behind London in its importance as a global financial center. Investors around the world monitor the US dollar and its impact on the global economy. This session is also expected to have a high volume of negotiations.

Below are the tables of opening and closing times for each session:

Spring/Summer in the U.S. (March/April – October/November)

Fall/Winter in the U.S. (October/November – March/April)

There are some periods during the day when two sessions are open at the same time.

For example, in the winter from 1:00 pm to 6:00 pm GMT, the London session and the New York session overlap. And during the summer, from 7:00 to 9:00 GMT, the Tokyo and London sessions overlap.

The periods when two sessions overlap, are the busiest times during the trading day, because there is more volume when two markets are open at the same time. Therefore, the European session tends to be the busiest of the three and when spreads are smaller.

Organize your day to take advantage of the best times and opportunities to trade.