What does President-elect Joe Biden mean for Tesla? 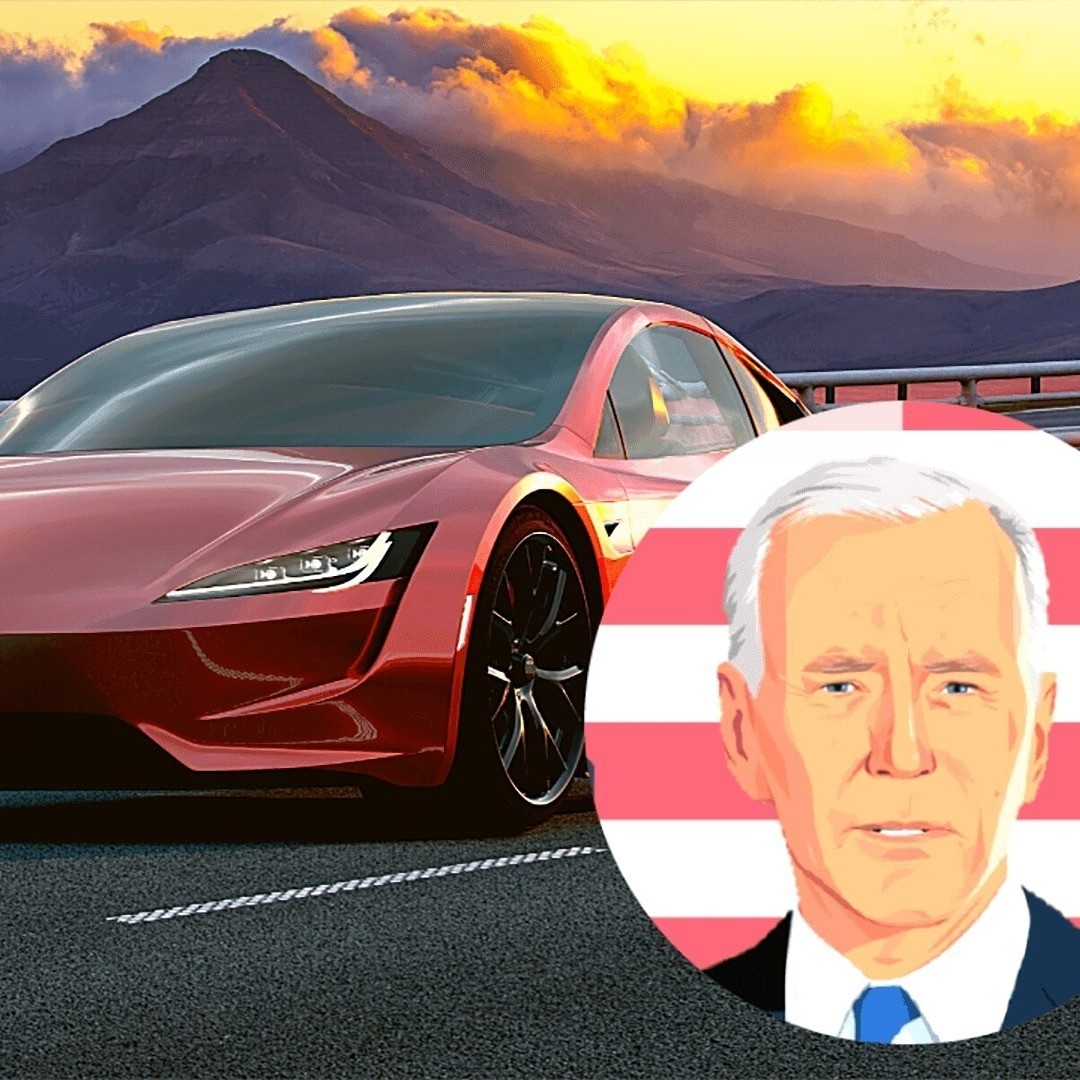 It is assumed that the growth stock’s gain was encouraged by a bullish day for the market in general as investors made changes and reacted to the news surrounding the US election as well as news coming out about  successful human trials for a COVID-19 vaccine .

It’s not all sunshine and rainbows for Tesla though, so we will weigh out the pros on cons. As it stands,  President-elect Joe Biden presents both positives and negatives for Tesla and other electric car-makers.

Starting with the positives, Biden has clearly stated that he wants to ensure the US focus on clean energy which could suggest a change in the way the US manufacture; new government incentives for American manufacturers, especially electric car makers could be put in place. This is essentially what Tesla wants, it supports their brand and standing, however, stronger enforcement of labor, finance, and other rules and regulations could prevent a setback for Tesla and its CEO, Elon Musk who always wants to push boundaries .

Tesla’s Q3 earnings report revealed $397 million in revenue from environmental regulatory credit sales. This makes it their fifth consecutive quarter of reporting profit which has always been enabled by credit sales. Because these credits appear to be crucial to the company, there are questions surrounding whether their financial fate could change dramatically with new policy changes.

Critics believe that Biden’s “Build Back Better” policy goals for cleaner energy and manufacturing would  “give a shot in the arm” to Tesla and in this case, any other domestic electric vehicle maker such as General Motors, Rivian, and Lucid.

It’s important to note that Biden’s broader policy involves the aim to  strengthen unions , which Tesla’s U.S does not have.

It is no new news that Elon Musk and Tesla have had disagreements with the National Labor Relations Board over the past few years. In 2019, a California administrative law judge pointed out that the company had  “violated national labor laws” following a tweet that Elon Musk had sent that suggested  Tesla workers would have to give up their lucrative stock options if they organised.

Following on from this, the electric car-maker company was forced to hold a meeting in California at their car assembly plant with Elon Musk in attendance to  inform workers of what their rights were and to explain how  Tesla had broken the law.

With Biden in the White House , this could introduce a change to a number of regulatory agencies which could cause more scrutiny in the face of Tesla and Elon Musk.

In 2018, financial regulators came to an agreement with Tesla for $20 million each following on from Elon Musk’s tweet in 2018 that revealed he was planning to take the company private at $420 per share which sent shares rocketing before they were stopped. The SEC did not reply when Musk provoked them with a tweet that said, “SEC, three-letter acronym, the middle word is Elon’s,” in July this year.

It’s very early days to be sure of Tesla’s fate but for investors, it’s crucial to stay informed on Biden’s initiatives in the clean energy department.