With tier-one data crammed into the calendar before the Easter break, this week is looking a little quieter. However, there is still important data to look out for, with the flash PMIs and a first assessment of how economies are looking into Q2.&nbsp; 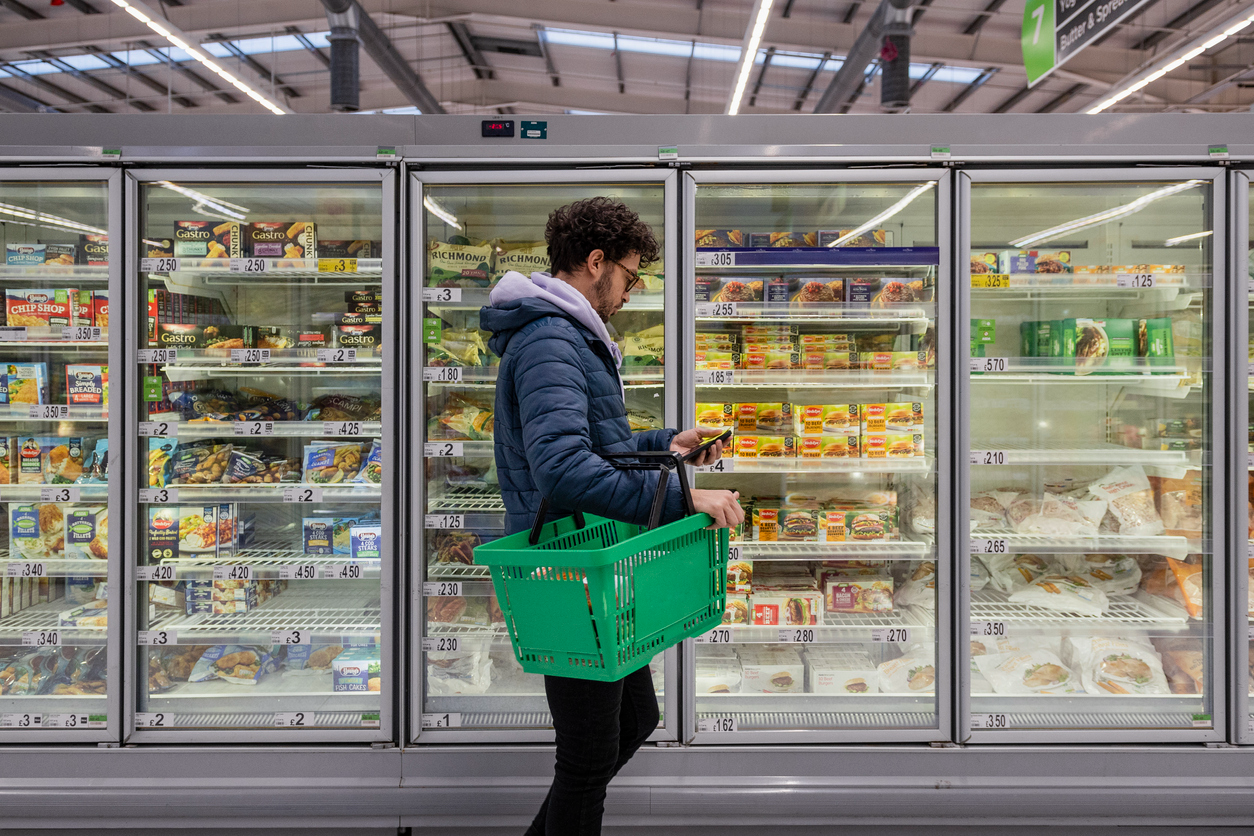