Week Ahead: US inflation stands out in a less hectic week

It may be a little less packed with tier one data this week, but US CPI inflation certainly stands out. However, there is also Chinese inflation and UK growth to look for, whilst inflation is also the theme in LatAm markets.&nbsp; 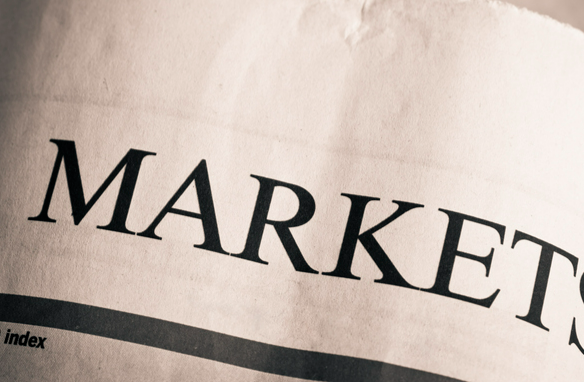 After the deluge of central bank policy decisions in the past couple of weeks, markets may be allowed to take a bit of a breather this week. However, US inflation data (both PPI and CPI) will move markets, along with the prelim Michigan Sentiment. Away from the States, Chinese inflation will drive sentiment, whilst GBP traders will be looking towards key growth data on Thursday.

Rising inflation is still very much at the forefront of the concerns for the Federal Reserve. The Fed is sticking to the “transitory” mantra but showed signs of blinking in the Fed meeting last week. Will we get more signs of more “elevated” (in the words of the Fed) inflation? Core and headline PPI is expected to increase by +0.5% on the month which would increase the year-on-year core PPI to above 7%. The producer's prices tend to feed through into consumer price rises. The US core CPI on Wednesday is forecast to increase by +0.3% on the month which would pull the year-on-year inflation towards +4.3% again.

After a quiet day for markets on Thursday (due to the Veterans Day public holiday), Friday’s prelim reading of Michigan Sentiment will create some interest at the end of the week. It is interesting to see the Michigan Sentiment and Consumer Confidence data diverged slightly in Q2 but came back together in Q3 (calling the Q3 deterioration in growth). An improvement in Q4 is likely as the delta variant plays less of an impact. This should help support USD.

German industrial data (both production and surveys) has been deteriorating for several months now and the German ZEW Economic Sentiment reflects this. The survey is expected to show a further decline in November, driven also by a deterioration in current conditions.

Unlike most of the other major economies, Chinese inflation has been falling for the past few months. However, consensus forecasts suggest that it is about to pick up in October to +1.4% (from +0.7% in September). A higher CPI suggests increased economic activity, but if this also comes with a much higher PPI then the impact of this could become negative.

There is a swathe of UK economic data on Thursday. The prelim Q3 UK GDP is undoubtedly the main focus for GBP traders. Growth is expected to have remained strong in Q3 with another +6.8% QoQ, which comes after the final upward revision to 5.5% in Q2 is a decent return.

LatAm central banks have been hiking rates to battle against the impact of rising inflation. This week we get a good gauge of whether the tighter policy in Chile, Mexico and Brazil is doing anything to moderate pricing pressures.

Despite a -0.2% GDP decline in Q3, the Bank of Mexico has focused on fighting inflation, which at 6.1% is double the 3% target. Three successive +0.25% rate hikes have taken the interest rate to 4.25%. With inflation expected to continue to increase, further rate hikes are likely in the months ahead, perhaps with another +0.25% this week.