Week Ahead: Three major central banks with the Fed in focus

A first Fed rate hike in three years will grab the headlines this week, but what about future increases? The Bank of England is also expected to hike rates this week, whilst inflation and unemployment is also a theme for major economies. 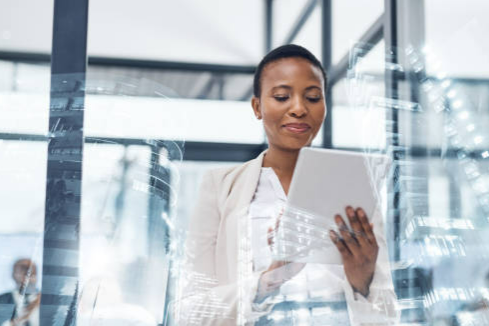 There has been a considerable build-up to what is a historic moment this week. The Federal Reserve will formally start to tighten monetary policy and confirm the next step in moving away from its ultra-loose monetary policy stance in the post-pandemic era. However, there are also two other major central banks updating on monetary policy this week, with a rate hike also expected from the Bank of England. There is also an array of inflation data for traders to wade through. It is set to be another important week for major markets.

Soaring inflation and a strong economic recovery in the US has driven significant expectation for rate hikes by the Federal Reserve. This week there is an overwhelming expectation that the Fed will start to tighten monetary policy. A month ago all the talk had been of a potential +50 basis points hike, but the uncertainty and economic shock to the global economy from the Russian invasion of Ukraine has quelled that idea. A +25bps hike will be seen and markets will be interested to see the dot plots of future rate hikes along with inflation and growth projections.

US Retail Sales are expected to be very strong once more, forecast to add +0.8% on the month in February. Given the favorable base effects (there was a decline of -3.2% in February 2021 which now drops out of the data) this would be very positive for 12-month growth in retail sales. Industrial Production is also expected to be positive in February and will further improve strong year-on-year growth. Capacity Utilization continues to improve and is expected to increase to 77.8% (from 77.6% in January) which would be the highest since May 2019.

The Bank of England is expected to hike by +25 basis points on Thursday. The key issue will be how unanimous the decision is. There were two hawkish dissenters voting for a 50bps hike last month. There are no updates to the economic outlook at this meeting, but the depth of concern over rising inflation and hit to growth in the meeting minutes will be driving GBP performance. With the UK Gilt yield curve already inverted between 2 years and 6 years, bond markets are priced for a policy mistake. The need to reverse strategy once these knee jerk rate hikes have gone through is a clear expectation now.

Japanese core inflation is expected to slip back again this month, with a drop to +0.2% from +0.3% expected. This will do little to persuade the Bank of Japan to make any notable changes to monetary policy. However, in recent weeks the 10-year JGB yield has come close to the 0.25% cap set for the 0% target and it will be interesting to see if this induces a reaction.

The Brazilian central bank continues to fight against double-digit inflation with now double-digit interest rates. Another +100bps rate rise is expected this month, taking rates decisively above inflation (which is currently 10.38%). However, the Brazilian unemployment rate is also expected to move higher too, so there is an economic consequence to such high levels of interest rates.