Week Ahead: Flash PMIs to give a key update on Q2 progress

With recession fears a key factor for market participants, economic growth data will be key for the calendar this week. The flash PMIs will be watched, whilst the RBNZ will be next to hike rates. 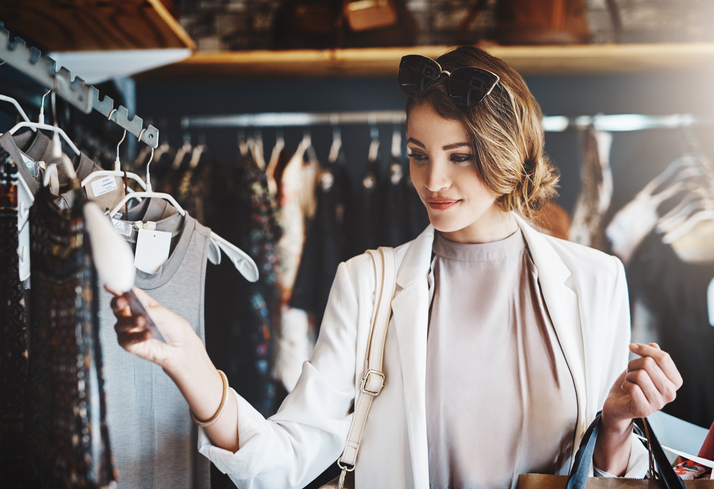 The fourth week of the month is a chance to get a lead indicator on the current month's economic activity. The flash PMIs are announced this week and will show how economic activity is progressing in the belly of Q2. From the look of the forecasts, the general feeling is that May is a slight deterioration from April, but nothing too negative yet. Elsewhere, the data looks to tie up a few loose ends, with revisions to US GDP and Michigan Sentiment. The Reserve Bank of New Zealand monetary policy update will be worth watching though, given the 50 basis point hike at the last meeting.

Inflation fears are still prevalent, but markets are increasingly focusing on the economic growth impact. Recession fears have weighed on Wall Street especially, so market participants will be watching a series of growth indicators this week.

Tuesday’s US flash PMIs will be key as they will gauge what sort of shape the US economy is in around the middle of Q2. The expectation of only a mild deterioration in the PMIs in May will help to sustain the current view that the US economy is fairly well in Q2. A Composite PMI of 55.5 would be decent. Current modeling (such as the Atlanta Fed’s GDPNow) suggests that Q2 GDP will be around 2.5% to 3.0%. This would help to ease fears over a recession.

The Richmond Fed’s Manufacturing Index will also be watched after the deterioration in the New York and Philly Fed data for May. Looking back a little, the April Durable Goods are looking fairly solid, and a little further back there is no revision expected to the surprise decline of -1.4% from the Prelim Q1 GDP, which was largely a function of international trade flows.

The Flash PMIs are expected to decline slightly in major economies in May, with both manufacturing and services sectors expected to contribute to the reduction. Composite PMIs for Australia, Japan, Eurozone and the UK are all expected to fall by less than 1 point. If this were to be seen, given the high inflation pressures that economies are having to cope with, this outcome would not be overly bearish given the broader economic and geopolitical backdrop.

The Reserve Bank of New Zealand has been one of the most hawkish of the major central banks in its fightback against inflation. A +50bps hike took the interest rate to 1.50% and another 50bps hike is expected by the consensus in this week’s meeting. It will be interesting to see how aggressive the RBNZ feels the need to be in its forward guidance. Government bond yields have started to retrace lower, suggesting that markets may be starting to price for less aggressive tightening.

Mid-month inflation trends will be key for Brazil and Mexico this week. Further increases are forecast on the headline inflation levels, and it is interesting to see core Mexican inflation could be topping out. This may ease the need for more economically damaging aggressive tightening from the Mexican central bank (currently +50bps per meeting up to the current 7.00%).

The need for inflation to start tracking lower is even more acute in Brazil, with inflation accelerating above 12.5% and the central bank’s interest rate even higher at 12.75%. Any sign of this inflation rise slowing or reversing would be welcome.